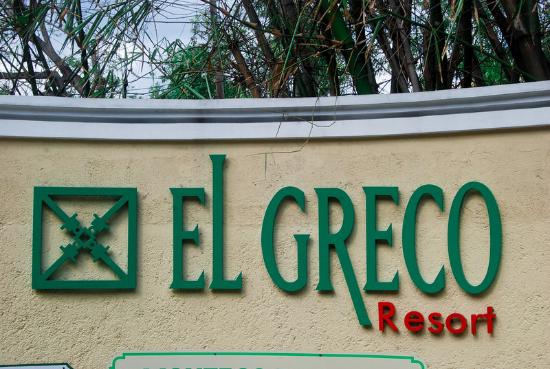 The Gleaner: KINGSTON, JAMAICA WESTERN BUREAU – One month shy of a year since being furloughed, more than 60 employees of the National Insurance Fund-owned (NIF) El Greco Resort in Montego Bay, St James, remain in limbo, struggling to survive without a salary or redundancy option.

The staff, whose tenure ranges between eight and 20 years, has entered the fourth 120 days off the job, although the law clearly states that after 14 days of 120 days of being laid off, the employer must guarantee the employee the option to request redundancy.

The El Greco staff has been out of work since March 22, 2020, when the country’s borders were closed as a result of the COVID-19 pandemic; however, the resort has been collecting rental fees from the Ministry of Health and Wellness, which has been using the property as a quarantine/isolation facility.

The hotel management went as far as calling back the staff on the eve of the 120-day stipulation, only to have them in training sessions for 24 hours and sending them back to the ‘unemployment line’.

The employees are of the opinion that they were tricked.

“We were called back, but the majority of us did not work. We did HEART training for a day, and that was two days prior to the 120 days,” Stacyan Hutchinson, a waitress/cashier, told The Sunday Gleaner.

Hutchinson and union representative Damion Clarke led a group of 30 workers to The Gleaner’s Western Bureau offices seeking to put a stop to the runaround they say they have been getting from management.

Their pay slips show receipt of $4,000 each on average, 25 per cent of their base pay for a period of two months. After May, they did not receive any more money from the resort.

“The hotel says it has no money to pay for outstanding leave, and they don’t have redundancy either,” Clarke lamented. “All management is telling us is that they are waiting on the board.”

According to their trade union representative, Collin Virgo of the Bustamante Industrial Trade Union (BITU), the board they have been waiting for is basically transitional and has been like this since the general election was announced in August 2020.

“The Cabinet Secretary sent a circular to all boards advising, among other things, that they are all transitional so they continue to function to provide governance until a new board is named. However, those boards are not allowed to undertake or approve any major expenditure, hiring above certain levels, sale or purchase of property,” said Virgo.

In a no-holds-barred response to questions from The Sunday Gleaner, Virgo blamed the El Greco management who, he said, had they not been up to mischief by the dalliance with the 120 days, then the original board would have been in place at the time to approve and facilitate the payouts.

The BITU, Virgo said, is of the opinion that management acted in bad faith when they called in workers (for two days training) on the eve of the expiry of the initial 120-day lay-off period. And at the expiry of the second 120-day period, the union had to basically trick the management into a staff meeting, under the guise of a disciplinary hearing for an employee who is still on the job.

“Not even a word of comfort do we get on a weekly basis. Not even Merry Christmas we get. And is not we cause the pandemic,” stated a staff member, who pointed out that they felt their jobs were secured because of the fact the property is government-owned.

“They have left us to suffer; some of us can barely buy food. Today, in order for me to come to this meeting is borrow mi borrow $500,” Ruth Reid revealed, adding that her mother died on Monday and she wasn’t even sure how she would find money for the burial.

Some of the employees have gone into farming, and Seleta Greymore said had it not been for her little farm, she wouldn’t be able to eat.

Virgo said the BITU has sought the intervention of the Ministry of Labour, which, coincidentally, is also the ministry under which the operating company (Cleveland Resorts trading as El Greco Hotel) falls, as it is a subsidiary of the parent body (NIF).

Virgo, who is hopeful a solution will be found to give the workers what they are entitled to, said in order to meet with management at the hotel he has to use entrapment. 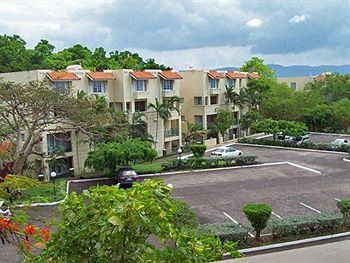 In a statement yesterday evening, the Cleveland Resorts Board said, “with the continued downturn in the tourism sector and use of the property by the Ministry of Health, the El Greco Resort has remained closed. The union has been engaged to arrive at an amicable solution in the best interest of the workers.

“The board has been directed by the Minister of Labour and Social Security, Karl Samuda, to convene a meeting to examine the situation and is to communicate its decision by Monday.”

Both the labour ministry and the Cabinet Office have confirmed that the new board is still not named, Virgo said, adding that the process has been taking longer than usual. This, he said, is because Cabinet has gone ahead of the legislation, which has not yet been passed but has been diligently enacting, as a new policy, a wide range of new criteria for board appointments.

The union has suggested to both the management and the board, as recent as last week in a meeting, that they seek an override or waiver, or whatever is necessary because the situation was unfair to the workers. Despite Cabinet directives, the BITU believes in this instance it is ultra vires, because the company was unwittingly breaking the law, specifically the Employee Termination and Redundancy Payments Act.

Virgo argues that because of the chicanery actions of the management, the workers are now suffering unnecessarily and unreasonably. Though they will have to be fully compensated for each additional day they have had to suffer, the law must be respected even if the workers are not.

He said the recent brouhaha involving the parent ministry and its entities has not helped the matter either, because what is owed to the workers is a not even “one degge degge per cent” of the $3 billion-odd in contention now with the labour ministry and the auditor general.

The union is demanding that the management, board and ministry move with alacrity to pay the workers and offer some form of compensation as well as an apology for the unnecessary suffering they have endured because of management’s inaction and prevarication.