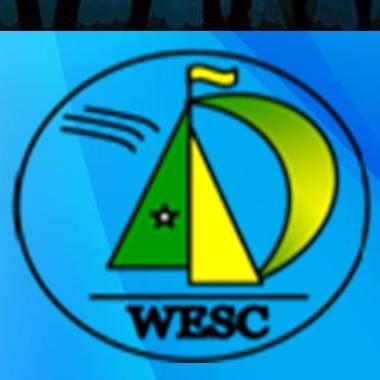 Nearly a year after human bones were uncovered at an excavation site at the West End Sail Boat Club in Sandys, work has finally commenced to complete the project.

The remains were discovered in October last year, in an area close to the Watford Island Military Cemetery.

The West End Development Corporation (Wedco) owns the property the club is built on.

When contacted by Bermuda Real, Wedco General Manager, Andrew Dias said: “We had to go through several different agencies, including the Bermuda National Museum and the Department of Planning to sort it out.

“Basically, we had to do several things, with the assistance of the museum, because we had to determine where the bones came from,” he said.

The officials involved “believe that it was a burial site for convict workers, which is why the graves did not have head stones,” he added.

The fact that there were no head stones led to speculation that the site may have been a burial site for slaves.

But Mr Dias said: “They believe that it was a burial site for convict workers who were buried some time between 1700 and 1800.

“No one knows exactly and we had to bring in a bone expert from the US, who examined and reported information that was compiled and sent to the Department of Planning to get permission to build a wall.”

Once the wall has been completed, he said: “We plan to put up a plaque saying what is behind that area and who was there to mark it as a historical site. 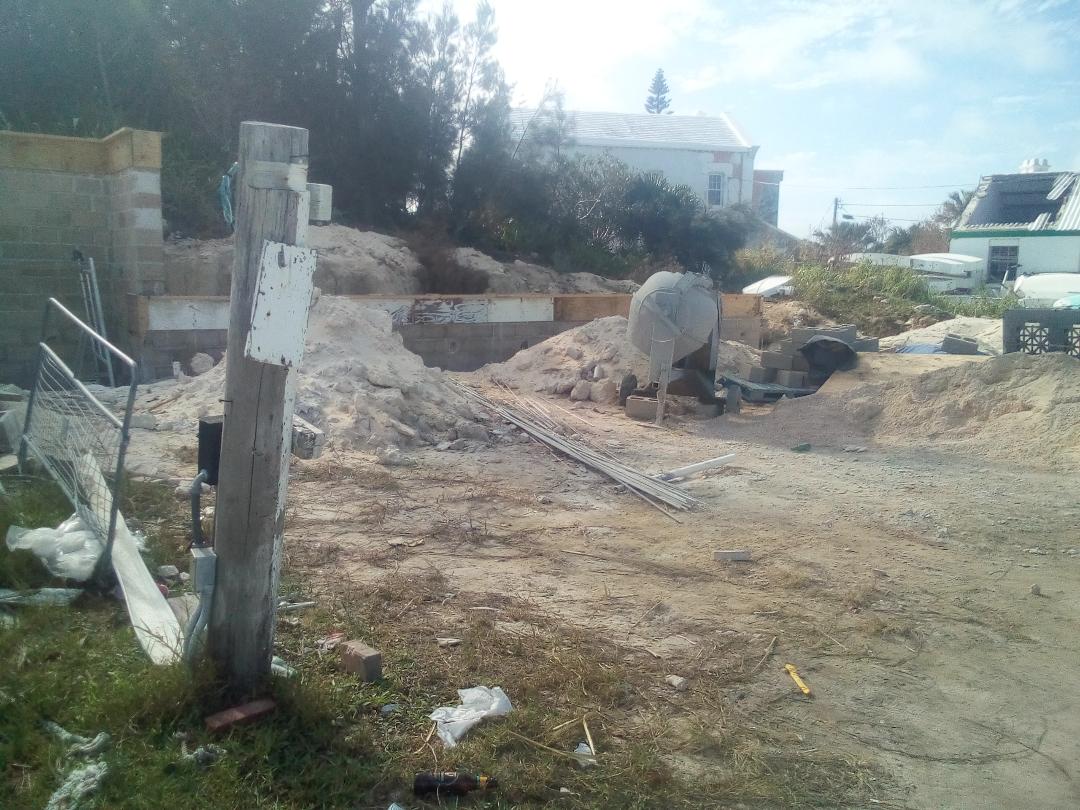 “There were rumours that it was a burial site for slaves, but we found out that they were prisoners of European descent, who were very tall.

“The expert was even able to say what kind of work they did after examining bone features from several bodies found.”

Asked how many bodies were found, he said: “There were bones from several bodies, believed to be in the region of ten individuals.”

Moving forward, he said: “I’m definitely glad it’s over and we want to make sure it doesn’t happen again by building again, so it shouldn’t happen again.

“With a plaque and signage, people will have more knowledge now. No one wants to disrupt burial sites intentionally,” he said.

“But at the end of the day we now know more than we used to to move forward.”

When the grim discovery was made last year, Wornell Steede, the club’s Commodore, said they started to take down the rubble to make more room for the children involved in the club’s sailing programme.

Mr Steede also noted that the most recent discovery was not the first time human remains were dug up at the club.

A cemetery was created on Watford Island in 1887 as a graveyard for soldiers and their families, according to the Bermuda National Trust’s website.

But earlier in the century, the website said “The whole island had been used as a burial ground for the dead of the army of convict labour that built Dockyard between 1824 and 1863.

“They lived in rotting hulks of ships moored just offshore, in crowded and filthy conditions. The mortality rate from dysentery and yellow fever was high.

“Convicts were buried in the Glade, Ireland Island until 1849.”

At that point in time the site “seemed to be filling up”.

Watford Island was then used to “bury dead convicts and convict officers”.

“In 1855 it was reported that the island had received 458 bodies and was almost full.”

Digest Of Statistics: Marriages Down By 36% To 248, Filled Jobs Fell & Work Permits Down