A 30-year-old Bermudian woman was formally charged with causing the death of a man by dangerous driving in Magistrates’ Court this morning.

Mr Augustus, 30, died on Wellington Street in St George’s last October. He was the passenger in the car when it crashed.

Ms Damasio, of Warwick, was not required to enter a plea to the indictable offence, which will be heard in the Supreme Court.

She was released on $10,000 bail. The case was adjourned until November 1. 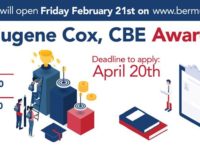 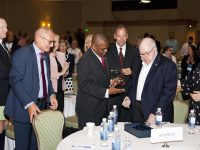