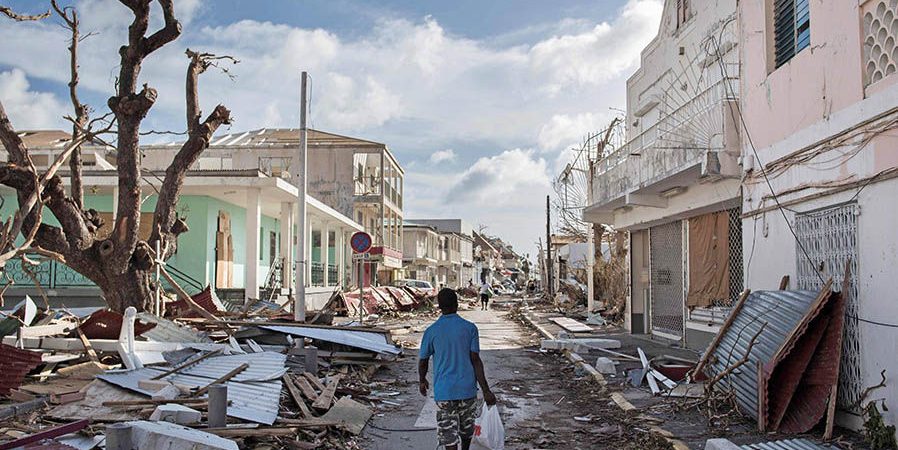 Bermuda’s West Indian Association (WIA) will set out to top up the $140,617.52 raised to date, under their ‘Caribbean Hurricane Relief’ Campaign after two Category 5 hurricanes spun a trail of devastation throughout the Caribbean.

The final event under this campaign will be the ‘Caribbean Fusion 2 Go’ takeout lunch on Saturday, January 27 at the Cathedral Hall on Church Street in Hamilton from 11:30am to 2pm.

In a statement issued earlier this week, a spokesperson said: “The process of rebuilding communities within countries most affected will take years.

“We have therefore continued to monitor and gather information as to the needs of those who have been affected and the recovery efforts underway so as to determine priority needs and how best we might assist the humanitarian and rebuilding efforts going on in these countries.”

As a result, the WIA has “identified projects in Dominica, Barbuda and British Virgin Islands which we wish to assist with funds raised”. And they “are presently in communication with the relevant stakeholders” to assist with projects that include:

The WIA also extended a big ‘thank you’ to “all those individuals, the Government of Bermuda, organizations, and agencies who have made donations, volunteered or otherwise contributed to the success of our fund raising initiatives”.

The campaign, which was launched last summer at the height of the 2017 Hurricane Season, “to provide funds to countries most affected by the devastating Hurricanes Irma and Jose”, saw several fundraising events, including:

“We are also most grateful to be the recipients of the proceeds of fundraisers held by others in our community, most notably, the Government of Bermuda (a Denim Day held on October 6, 2017) and a group of Dominicans on island (a car wash and an art sale in November 2017). We have raised a total of $140,617.52 from our events, including individual and community donations and fundraisers,” the spokesperson added.

“We have identified projects in Dominica, Barbuda and British Virgin Islands which we wish to assist with funds raised and are presently in communication with the relevant stakeholders.

“We thank you very much for your continued support.”

Tickets for the upcoming takeout lunch fundraiser are $20 each. 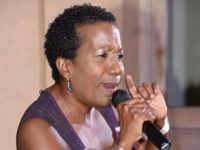 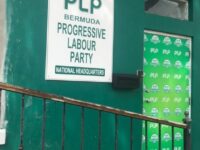