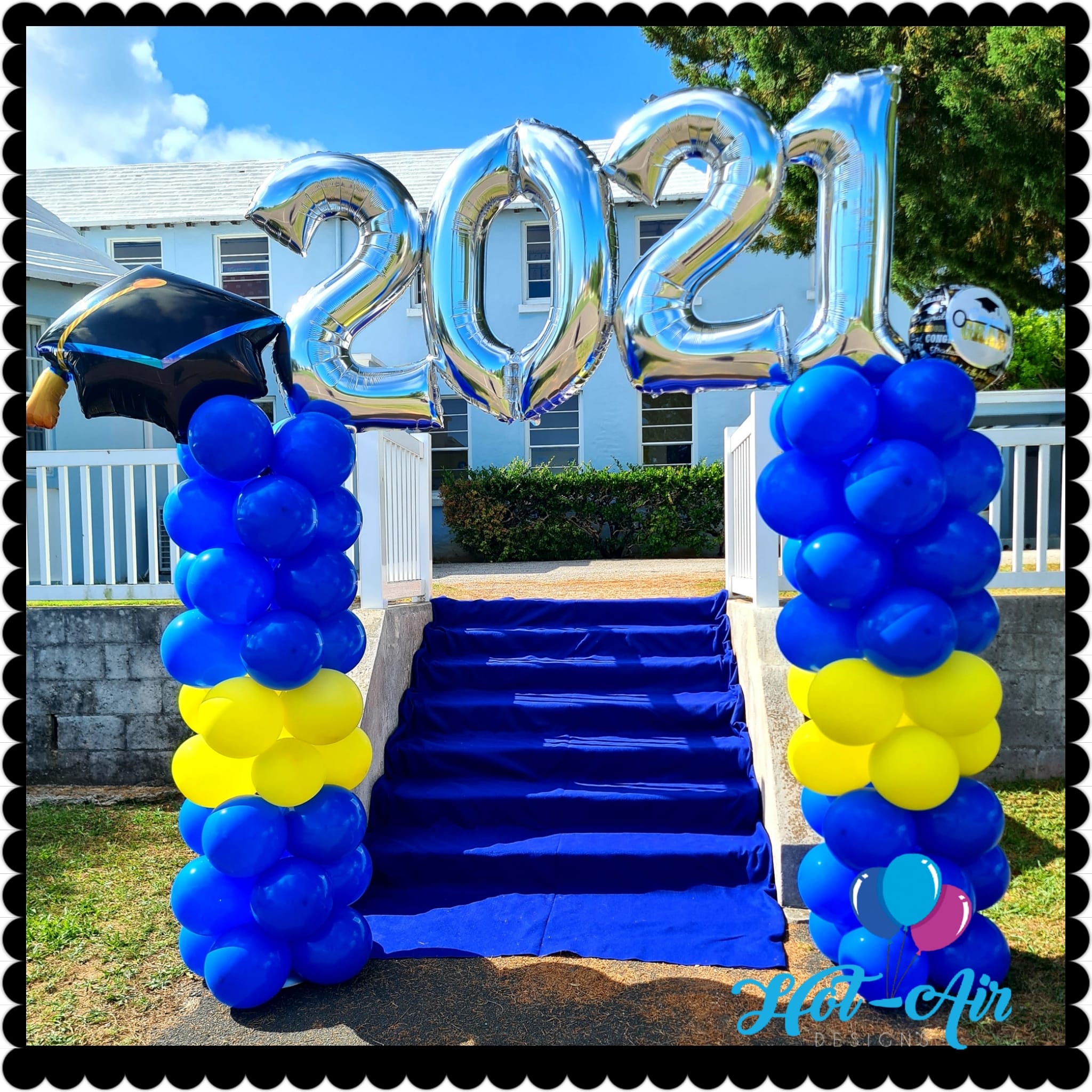 The group that formed to oppose the Government’s plans to shut down West End Primary School is today demanding answers to their unanswered questions put to the Premier David Burt and Diallo Rabain, the Minister of Education.

In a bid to eliminate misinformation, the group forwarded documents to Bermuda Real overnight saying “an additional set of specific Supplemental Questions” will be put to the Minister this week, with a demand for answers.

The focal point centres around the “concerns raised by the Primary School Report posted on the Ministry’ website after the orginal General Questions of July 19th were submitted to the Premier and the Minister”.

The group stated outright that “the West End Warriors for Legacy sends this email and attachment for your attention to ensure that you are not equally misinformed”. 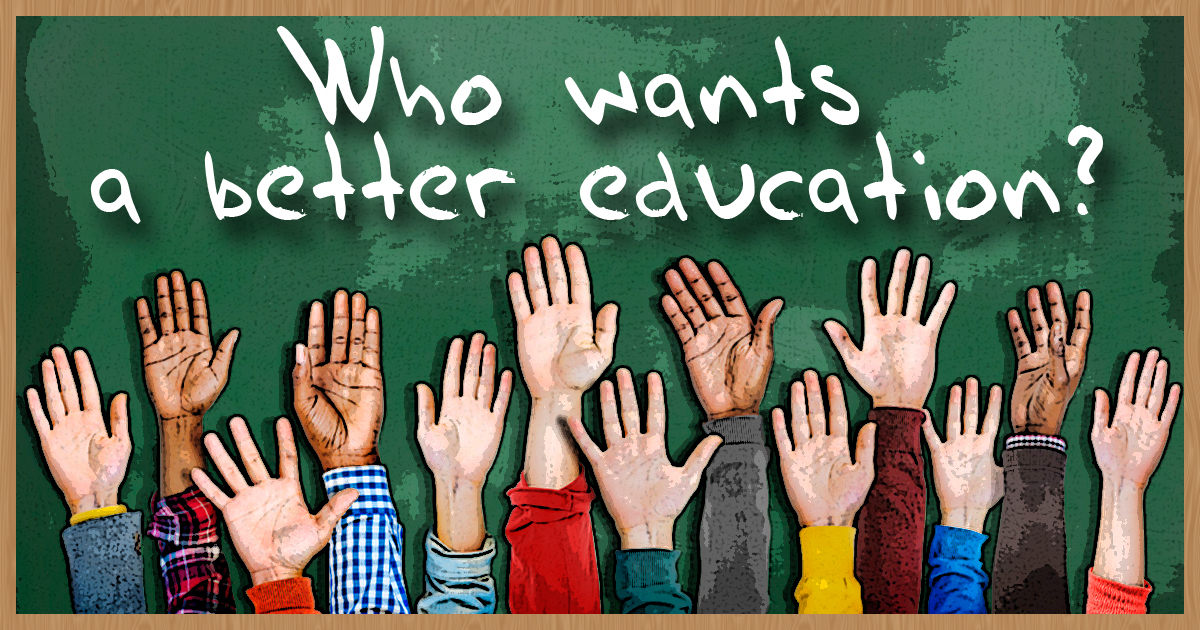