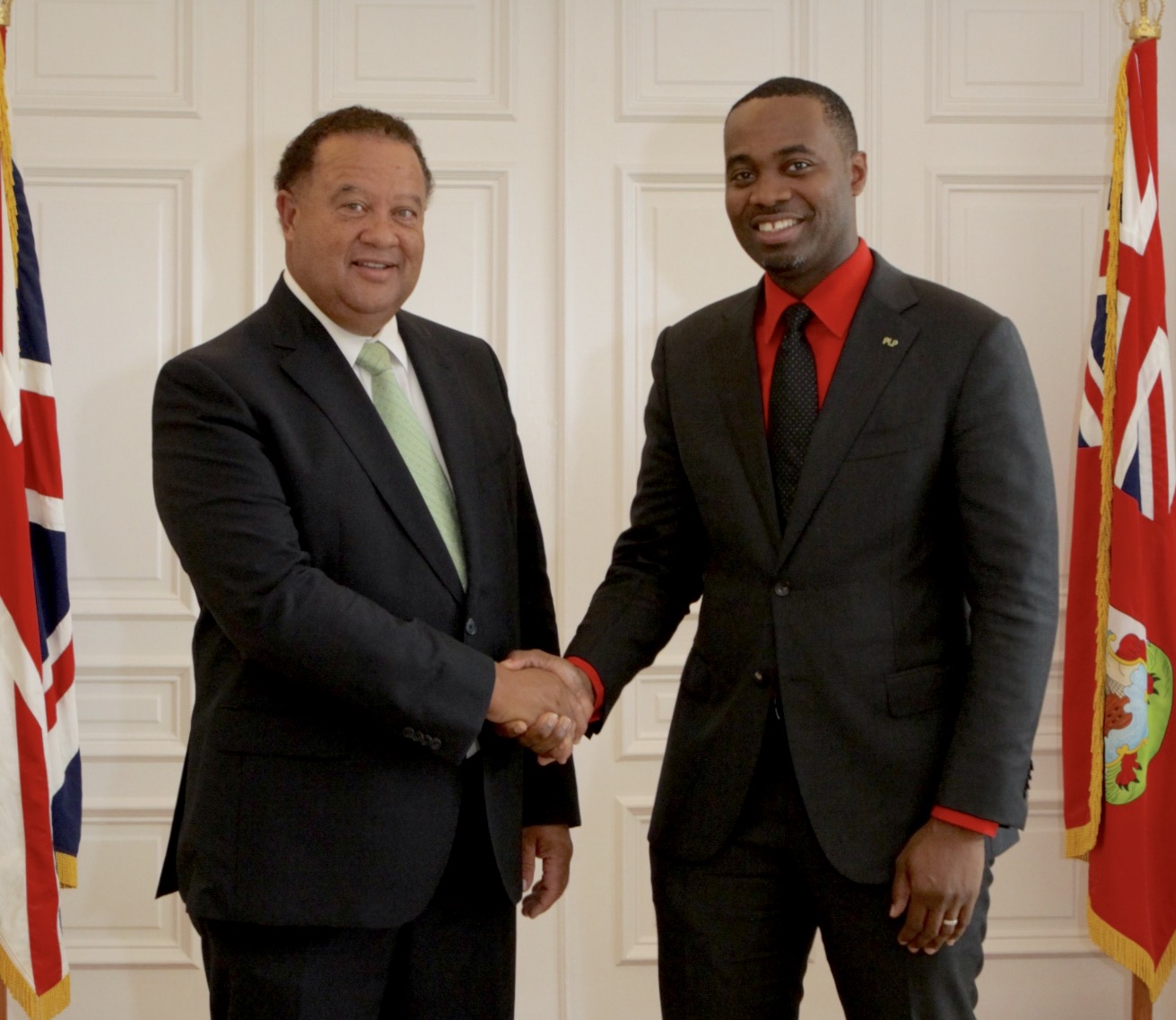 Premier David Burt has announced the appointment of Wayne Furbert as the new Junior Minister of Finance.

According to the statement released this evening, the Progressive Labour Party MP was sworn in by Governor John Rankin, during a brief ceremony at Government House on Friday.

Premier Burt, who is also the Minister of Finance said: “I am pleased to welcome the knowledge and insight that the Hon Wayne Furbert will bring to the Ministry of Finance.

“Additionally, he will be assisting me with Parliamentary duties in the House of Assembly related to finance. Senator Vance Campbell will continue to speak on financial matters in the Senate and will serve as Junior Minister of Public Works and Government Reform.”