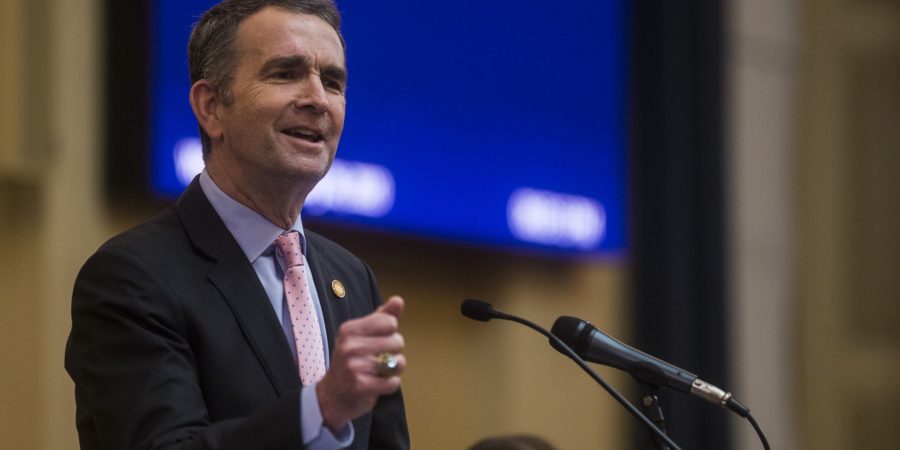 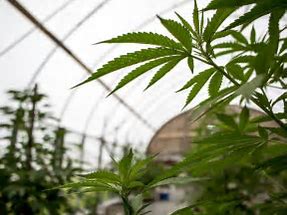 The announcement was made on Sunday that he signed into law a bundle of criminal reform bills, including legislation that decriminalizes marijuana possession and proposes an impact study on cannabis legalization in the state.

On April 12, Northam signed the criminal reform legislation which he proposed in January and was approved by the commonwealth’s legislature in March.

“Every Virginian deserves access to a fair and equitable criminal justice system,” Governor Northam said in a statement.

“These bills combat mass incarceration, increase support for returning citizens, and ensure that those who have paid their debt to society have a meaningful second chance.

“I thank the General Assembly for working with us to build a more just and inclusive Commonwealth.”

The cannabis decriminalization bill signed by Northam, House Bill 972, makes possession of up to one ounce of marijuana punishable by a $25 civil fee with no threat of jail time or a criminal record.

Prior Virginia law made similar possession punishable by a maximum $500 fine, and possible jail time of up to 30 days with a criminal record.

The Governor wrote on Twitter: “I have signed bold new laws to reform criminal justice in Virginia, including measures to raise the felony larceny threshold, permanently eliminate driver’s license suspensions for unpaid court fines and fees, raise the age of juvenile transfer to adult court, and reform parole.

“As we decriminalize simple possession of marijuana and seal the records of prior convictions, I am proposing a study to assess the impact of fully legalizing marijuana in the Commonwealth.”

In addition, the decriminalization bill seals the records of past marijuana convictions and prohibits employers from inquiring about those convictions. Another part of the bill required a work study group to deliver a report on the impact full cannabis legalization would have on Virginia.

Northam proposed pushing back the report date one year for the work study group, placing the due date on Nov. 30, 2021, instead of Nov. 30 of this year. Due to his proposed amendments, lawmakers are scheduled to reconvene on April 22 to go over Northam’s recommended changes.

If the state legislature adopts Northam’s amendment without the proposed changes, the bill will be formally enacted without needing his signature. If the changes are approved, the bill will come back to the governor’s desk for action.

Northam has recently signed into law other cannabis-related bills continuing his 2017 campaign promise to support the decriminalization of cannabis. When Democrats took control of the state Senate and House after the Nov. 2019 election, the governor’s plans to carry out decriminalisation became much more realistic in the state.

In 2017, Northam signed legislation that formally legalized medical marijuana. He later expanded access to medical marijuana to out of state patients temporarily living in Virginia. The governor also approved of a working group to study the commonwealth’s medical marijuana program and to report the finding by Oct. 2020. More than six of 10 Verginians support legalizing recreational marijuana.

In March, Northam signed legislation that would prevent people from being denied federal assistance for drug-related convictions and eliminate a mandatory requirement that school officials must report cannabis-related misdemeanor offenses to law enforcement.

Marijuana Reform in the US

To date, eleven states have approved legal access to recreational marijuana and 33 states plus the District of Columbia of legalized medical cannabis.

To learn more about which states have legalized marijuana, visit our Where Is Marijuana Legal? education page.

You can also learn more about Virginia’s marijuana laws.

Check back in at our cannabis news page for the latest developments in cannabis policy, business, and scientific research.