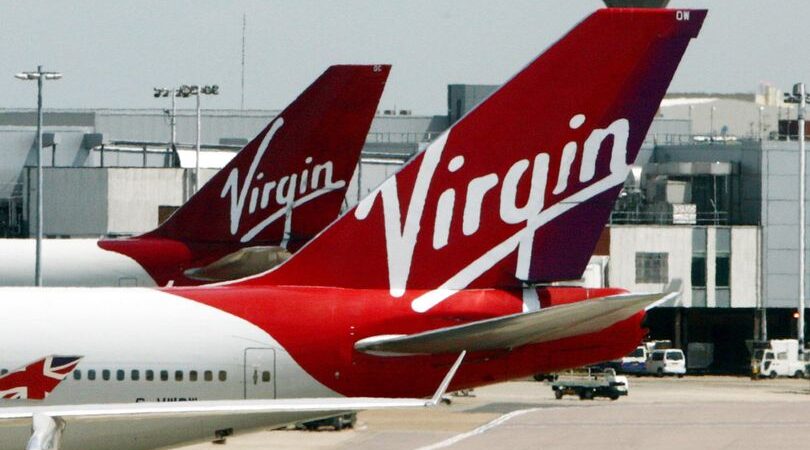 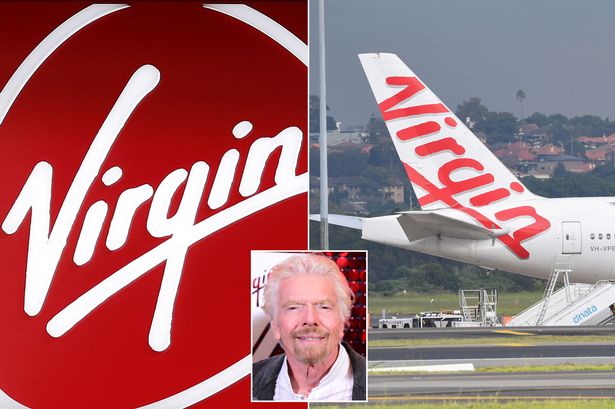 It comes after Virgin Australia filed for voluntary administration – a type of bankruptcy – in April.

The company’s Atlantic airline, based in London, previously appealed for a bailout from the government but ministers rejected the request.

The airline said it was on course to run out of cash in September.

David Allison QC, for Virgin Atlantic Airways Limited, previously said: “The group’s financial position has been severely affected by the ongoing Covid-19 pandemic, which has caused unprecedented disruption to the global aviation industry.

“Passenger demand has plummeted to a level that would, until recently, have been unthinkable.

“As a result of the Covid-19 pandemic, the group is now undergoing a liquidity crisis.”

A Virgin Atlantic spokesman today said: “Virgin Atlantic attended court today as part of a solvent recapitalisation process under 26(A) of the UK Companies Act 2006. That process is proceeding with the support of the majority of our creditors.

“Following the UK hearing held earlier today, ancillary proceedings in support of the solvent recapitalisation were also filed in the US under their Chapter 15 process. These ancillary US proceedings have been commenced under provisions that allow US courts to recognise foreign restructuring processes.

“In the case of Virgin Atlantic, the process we have asked to be recognised is a solvent restructuring of an English company under Part 26A of the English Companies Act 2006.”

Virgin Atlantic is seeking protection from creditors under Chapter 15 of the US Bankruptcy Code, according to a court filing made in the southern district of New York on Tuesday.

The airline unveiled a restructuring plan to secure its future, involving only private funds, last month.

The proposal needed to secure approval from creditors under a court-sanction process.

At a High Court hearing on Tuesday, Mr Allison old Mr Justice Trower that the Virgin Atlantic Group has “a fundamentally sound business model which was not in any problems at all before the Covid-19 pandemic”. 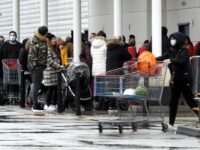 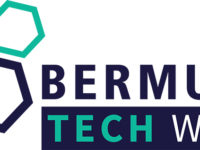