The close ally of former President Bill Clinton passed away peacefully Monday “surrounded by loved ones,” his daughter, Vickee Jordan, said in a statement.

“We appreciate all of the outpouring of love and affection,” his daughter said.

Jordan’s cause of death was not immediately known.

Jordan served as president of the National Urban League and became one of the most visible standard bearers in the post-civil rights struggle for Black economic and political empowerment.

“We will miss his brilliance, insight, oratory, and humor,” said Marc Morial, president of the National Urban League.

He forged firm relationships at the highest level of American politics, including with Democratic presidents from Lyndon Johnson to Barack Obama.

Jordan cemented the role of Black American voters as a bedrock component of the Democratic electoral coalition, an enduring alliance that has helped Democrats win the presidential popular vote in six of the last seven elections.

Jordan, who survived a racist assassination attempt in 1980, was undoubtedly best known as a close friend and adviser to President Clinton.

He helped drive Clinton to an unlikely victory in 1992, in part powered by an overwhelming Black vote for a centrist white governor from the Deep South.

Jordan served as one of Clinton’s closest advisers throughout his two terms and endured some criticism for his role in defending the president during the Monica Lewinsky scandal.

He also backed Hillary Clinton’s two runs for president, and in between became a close ally to Obama during his two terms in office.

Despite being a loyal Democrat, Jordan also built personal relationships with Republicans like Ronald Reagan and George W Bush.

In memoriam: Remembering the famous figures we lost in 2021 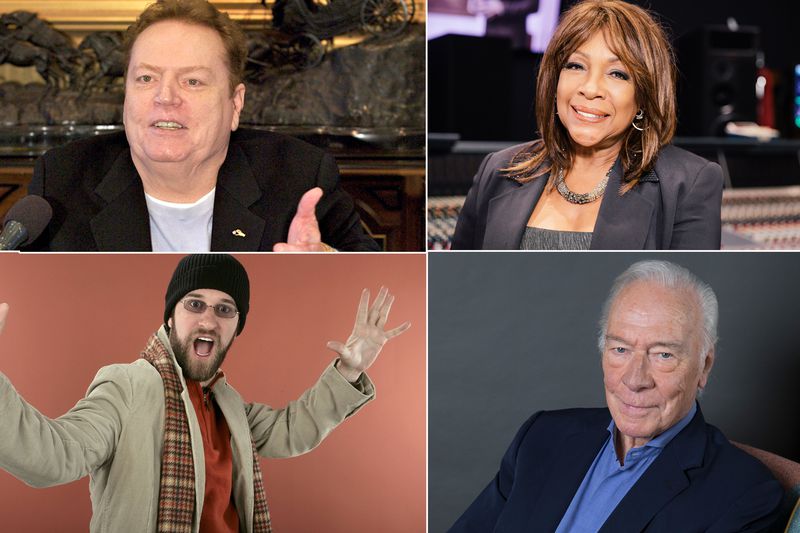 In memoriam: Remembering the famous figures we lost in 2021

Video Launch: Bermuda Real One On One With Former Premier Dr Ewart Brown