Jamaica Observer: BY Jason Cross & Alphea Saunders – The Ministry of Health and Wellness is blaming people who failed to follow established procedures for the confusion at vaccine centres, mainly in the Corporate Area, yesterday.

Health and Wellness Minister Dr Christopher Tufton, addressing a parliamentary committee, apologised to people who have not yet been able to receive their second dose of the COVID-19 vaccine, and for the overcrowding at vaccination sites, but at the same time said people’s eagerness for receiving the second shot is a good sign.

“The Government fully appreciates the potential for those anxieties and fully shares an understanding with those persons who are anxious to get their second dose. In fact, we think it is a good indication of the willingness to take the vaccines. I really am heartened to see persons being very vocal for them to get their vaccines” Dr Tufton remarked yesterday during a meeting of the joint select committee on the novel coronavirus pandemic and related matters at Gordon House. 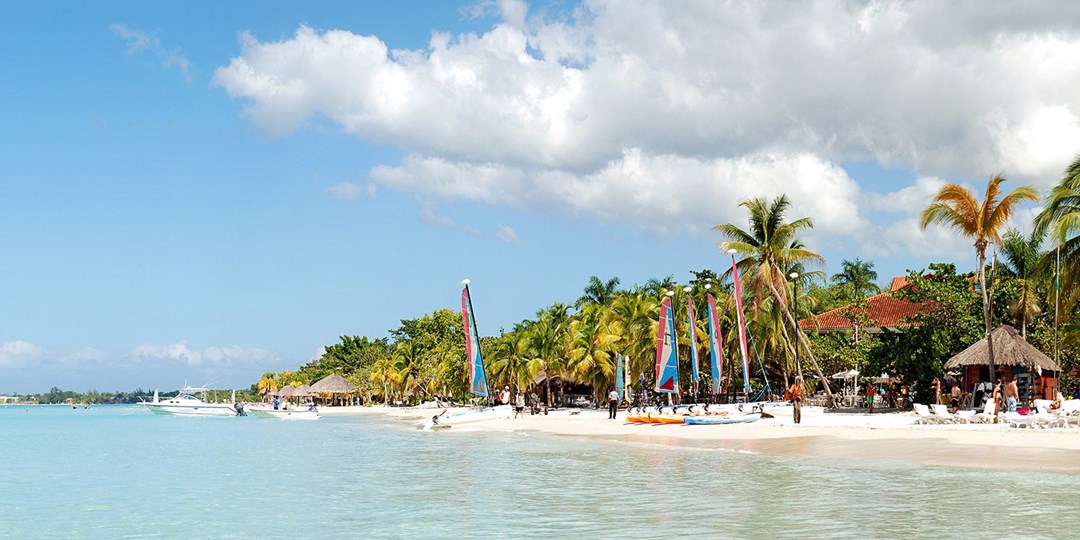 He pointed out that the ministry had previously indicated that the country would have got to a point where the availability of supplies would slow down. “Maybe we didn’t say it enough,” he admitted.At the same time, Government sources noted that, having faced confusion at vaccine centres last Saturday, the ministry cancelled vaccination sessions that were scheduled for Monday and Tuesday before resuming with a list of select persons who were contacted.

At the Mona Ageing and Wellness Centre on the University of the West Indies campus in St Andrew, scores of persons who rushed there for their second dose were told that only 17 people were scheduled for inoculation. 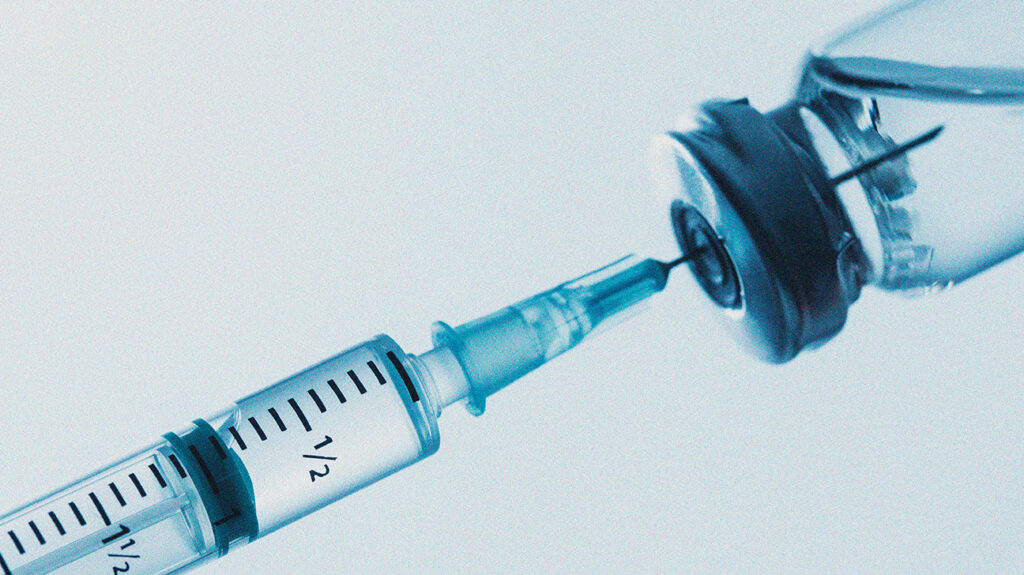 Jennifer Barrett, who unloaded her frustration on staff at the facility, told the Observer that she was upset and confused, as she was getting the runaround.

According to Barrett, after receiving a text message informing her to be present at the location on Monday she was subsequently not given her second dose and was told that she would instead get the jab on Wednesday. But when she turned up yesterday, after taking a second day off from work, she was again disappointed.

“I am angry and upset! This is gross incompetence! I hear say the vaccine must no leave yet from where it coming. They need to stop it; you cannot tell people fi come every day and nothing nah happen!” shouted Barrett.

“They said the 23rd, so stop lying,” declared Barrett as she directed her anger at one of the staff members, who tried to explain to her that it was the health ministry that had sent the text message prompting her to show up yesterday and not the administrators of the ageing and wellness Centre.

Another man who was waiting in vain for his second jab was dramatic as he too slammed the staff.

“About three million people out yah this morning and you can’t hear if vaccine in deh or none no in deh. A from the 15th a this month mi supposed to get my second dose and a six times me come up here since then,” declared the man, who refused to give his name. 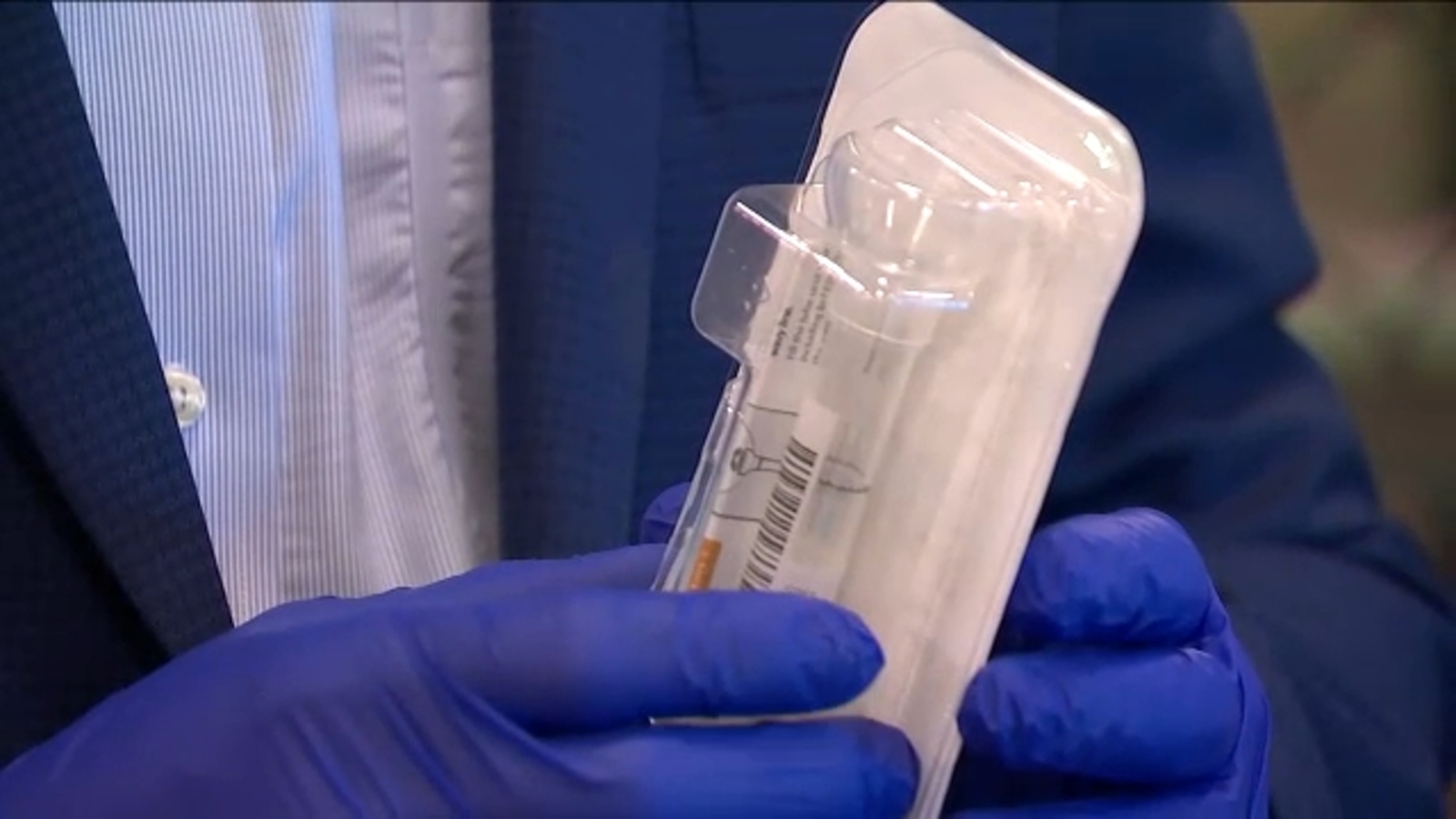 It was a similar story at the vaccine centre at the St Joseph’s Hospital in St Andrew, where 57-year-old Patricia Reid told the Observer that she was startled by news that only people 70 years old and over would be receiving vaccines yesterday, after it was being announced in the electronic media that individuals 50 and over could come by.

“I was supposed to get my vaccine from Monday and they said they don’t have any vaccine and have us running up and down all over the place,” said Reid.

Although he received his second dose, one elderly man complained about disorganisation and said the Government should put out the same effort it does at general election time.

“I don’t understand. When it is election everybody put paper at your gate with loud speaker and call you to come and vote, but here, I don’t even see any of the politicians come to help coordinate the lines and help the people to have more understanding.

“Look how much people out here and they not even have three or four portable toilets. They can’t say it’s a learning curve. From you have crowds you need to have a portable toilet, even a portable hand-washing station, to make the wait a little more comfortable,” said the man.

Responding to yesterday’s confusion at the vaccine centres Opposition spokesperson on health Dr Morais Guy told the Observer that the issues occurred because the Government had not communicated well with the people. 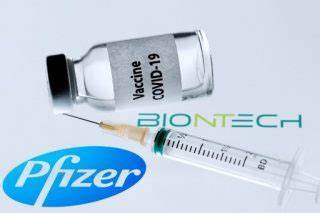 “You have a problem with communication and certainly you can’t expect the people who you are serving to get conflicting information on something as important as getting a vaccine. What this does is increase vaccine hesitancy that is already rife in the country because people may feel that it makes no sense I am going to get a vaccine with these challenges. The chaos and total confusion could have been avoided,” said Guy.

But there was some good news for individuals awaiting their second jab yesterday as Minister of Foreign Affairs and Foreign Trade Kamina Johnson Smith announced that the country is due to receive a shipment of 35,000 doses of AstraZeneca vaccines from Mexico, “at a critical juncture and will be central to expanding our vaccination programme, which has been impacted by global vaccine supply constraints”.

Dr Tufton, meanwhile, said there is legitimacy to questions about whether the Government had made a miscalculation when it used up earlier batches of vaccine to deliver first doses, rather than placing a quantity in storage to ensure the availability of adequate doses to deliver the second shot, within the specified period.

“The issue isn’t so much a lack of planning as it has been impacted by the lack of availability of vaccines and the unpredictability of the expected supplies that we were hoping to have. The fact is we have gotten a fraction of what we were committed,” he emphasised. At the same time, he said the ministry would provide better information to the public. “I certainly regret the inconvenience that has been caused with the rush on some of the locations, particularly the National Arena,” he said, noting the rush on the Mona Ageing and Wellness Centre, which was overwhelmed to the point where the administrators took the decision not to open.

Approximately nine percent of the population has received at least one dose of the AstraZeneca vaccine.

New Date for the Ministry of Health Town Hall Meeting