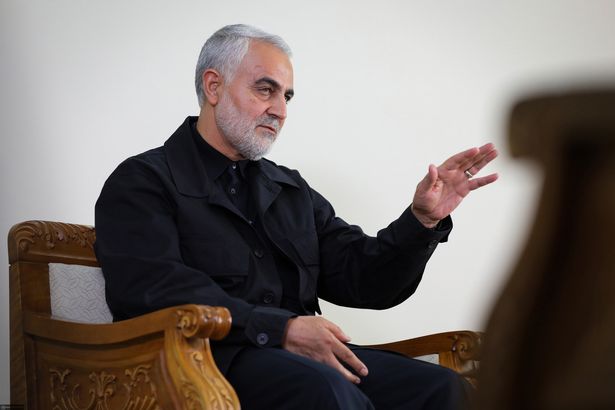 As concerns rise over the safety, the US football team announced today that they have cancelled a training camp in Qatar in the lead up to the 2022 World Cup.

Mirror Online reports: “The national team were due to stay in the Arab country for 20 days ahead of a friendly with Costa Rica as they build towards this year’s qualifiers.

“But the trip has now been switched to Florida following Trump’s assassination of Iran’s military commander Qasem Soleimani.”

According to the report the Foreign Office is currently warning Brits who visit Qatar to “remain vigilant”.
Kevin Miles, Chief Executive of the Football Supporters Federation said: “Clearly the safety of supporters is one of our paramount concerns.

“We will continue to take our lead from the Foreign Office in the run-up to the tournament.”

The trip has now been switched to Florida following Trump’s assassination of Iran’s military commander.
“The Supreme Committee for Delivery and Legacy is responsible for delivering the infrastructure and stadium for Qatar’s 2022 World Cup.”

“This season’s winter training camp period comes after tens of thousands of fans from across the globe traveled to Doha last month for a safe and successful FIFA Club World Cup and Arabian Gulf Cup.
It was also noted that “Qatar remains one of the safest countries in the region and the world; with just under three years to go until the FIFA World Cup 2022 kicks off we will continue to welcome fans and teams to Qatar”. 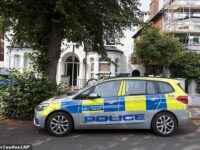 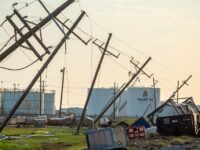 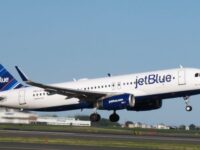 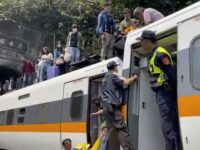