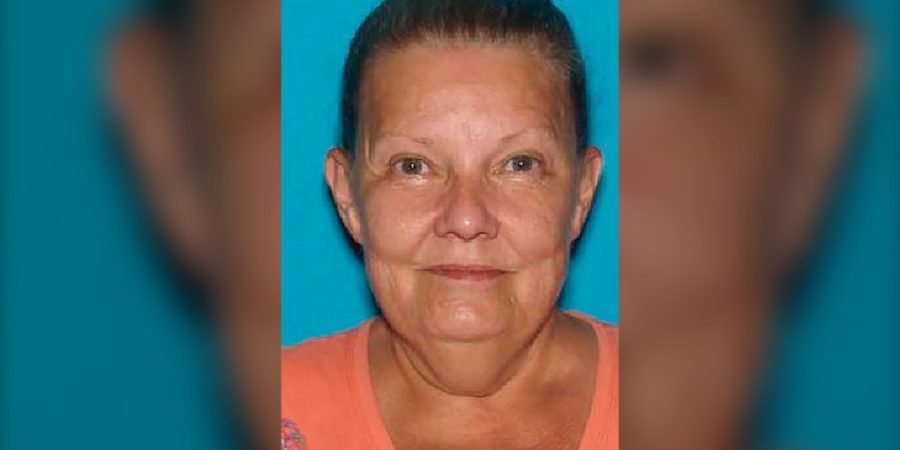 LIBERTY, Missouri (AP) — A woman who kept her husband’s body in a freezer in her bedroom at their southwest Missouri home is suing for the return of his remains.

Barbara Watters, 67, of Joplin, was charged in November with abandoning a corpse after police found Paul Barton’s body in the freezer.

A judge dismissed the charge in January, ruling that Watters’ actions did not meet the legal definition of abandonment of a corpse.

Authorities have said the last time anyone saw Barton alive was in 2018 and his body may have been in the freezer for most of 2019, but the lawsuit says Barton died in September 2019, two months before his body was found.

On May 5, Watters sued Joplin police, the city and the Jasper County coroner’s seeking the return of her husband’s body and items the police seized from her home.

The lawsuit was transferred to federal court this week.

Watters alleges that Jasper County Coroner Rob Chappel has ignored several requests for the return of her husband’s body even after the charges were dismissed and has not provided a death certificate.

It says Watters believes she is in danger of losing the body if it is not returned soon.

Watters told The Associated Press in November that she feared doctors wanted to take her husband’s brain for research.

Watters told police that her husband suffered from Lou Gehrig’s disease and they both were concerned doctors wanted to harvest his organs, according to court documents. 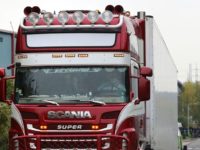