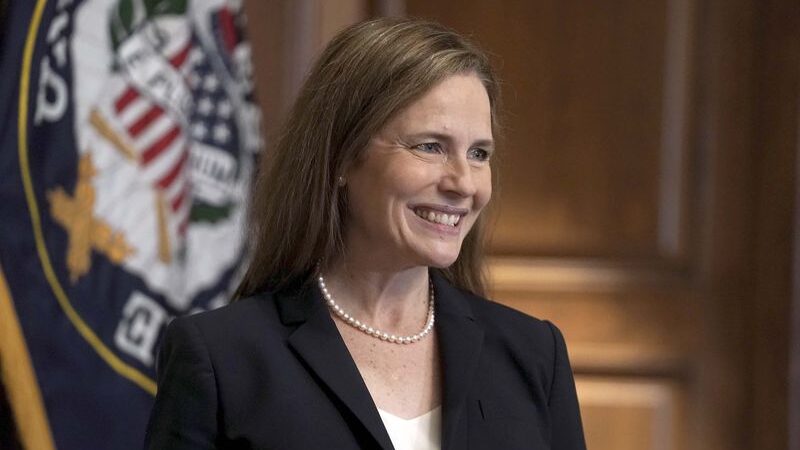 New York Daily News: MANHATTAN, NY – Senate Republicans threw out their own rulebook and confirmed Amy Coney Barrett to the Supreme Court on Monday night, locking in a decisive conservative majority on the high bench that will likely reverberate for years to come no matter who wins next week’s election.

Even though they blocked President Barack Obama from filling a Supreme Court seat in 2016 on the auspices that such business shouldn’t be conducted in an election year, the Senate’s Republicans gave Barrett the thumbs-up in a 52-48 vote that landed just eight days before next Tuesday’s election.

As the vote tally was read, GOP senators in the chamber erupted in applause.

Maine Sen  Susan Collins, who’s in a difficult race for reelection, was the only Republican to join the chamber’s 47 Democratic members in voting against President Trump’s controversial pick.

Trump did not immediately react, but posted a retweet from a Republican account celebrating the confirmation.

The appointment by Trump comes as his administration is expected to argue before the Supreme Court on Nov. 10 that the justices should deem the Obama-era Affordable Care Act unconstitutional. If the freshly affirmed conservative majority sides with Trump, millions of Americans could be thrown off their health insurance as the coronavirus pandemic continues to rage.

Barrett’s appointment is also likely to usher in a new era of conservative rulings on abortion, gun rights, voting rights and even a potential Trump challenge against the results of the Nov. 3 election if he loses, among a slate of other critical issues.

Senate Minority Leader Chuck Schumer (D-NY), who unsuccessfully tried to delay the confirmation vote through procedural moves, told his Republican colleagues in a blistering floor speech that they will “regret this” — an apparent threat that Democrats will attempt to add more seats to the Supreme Court if they win control of the chamber.

“Let the record show that tonight the Republican majority will make a mockery of its own stated principle that the American people deserve a voice in the selection of Supreme court justices,” Schumer said before the vote. “Let the record show that the American people, their lives and rights and freedoms, will suffer the consequences of this nomination for a generation.”

Instead, he said Democrats would have pulled off the same political power move if they had control of the Senate in 2016, when Obama tried for eight months to replace the late Justice Antonin Scalia with Merrick Garland.

“If the shoe was on the other foot in 2016, they would have done the same thing,” said McConnell, who spearheaded the rush for pre-election confirmation.

“The oath that I have solemnly taken means that I will do my job without any fear or favor,” she said.

Unlike the announcement of Barrett’s nomination at a largely maskless event in the Rose Garden last month, after which more than two dozen people, including Trump and the first lady, contracted COVID-19, Barrett’s confirmation was attended by a mostly mask-wearing crowd that sat in chairs set apart.

The COVID-19 pandemic, which has killed more than 225,000 Americans, loomed over the final action on Barrett’s nomination.

Vice President Mike Pence, who would typically oversee the confirmation vote as the leader of the Senate, stayed away from the chamber in light of his chief of staff and four other senior aides testing positive for COVID-19 over the weekend.

Though he scrapped the plans to preside over the Senate vote, Pence still spent the day campaigning for Trump in Minnesota. 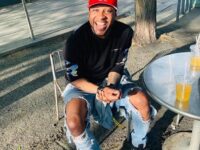 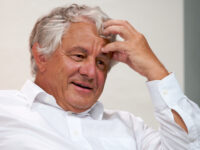