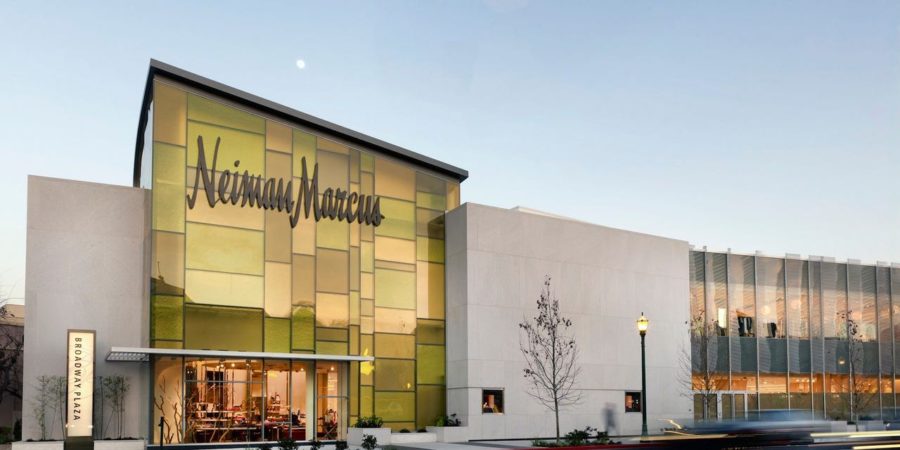 US retailers look set for another “tumultuous year” following a year that saw more than 9,200 store closures across the United States of America in 2019.

USA Today reports: “Retailers have been divided into two distinct groups: the haves and the have nots. And the have nots are gasping for air.”
According to the report, “a slew of national retailers are heading into 2020 on thin ice”.
One lead retail analyst, Charlie O’Shea, a Vice President at Moody’s Investor Service said when you combine digital disruption with “a certain amount of Darwinism” that leads to “natural selection” every year in the ultra-competitive retail sector, it’s a recipe for upheaval.
“Things can get geometrically bad quickly, and that’s what we’ve seen,” he said.

“As of Dec. 5, Moody’s listed 17 retail or apparel companies with credit ratings of Caa1 or lower, the level at which companies are considered a big risk for lenders,” the report added.

“When companies fail to pay their debts, bankruptcy is often the next step as Chapter 11 allows retailers to break leases on money-losing stores and slash loans. Some emerge victorious, and others end up shutting down.”

Those retailers “gearing up for a crucial 2020” include JC Penney, Sears, Rite Aid,        and several others.

At JC Penney, the report said: “This department store chain is scrambling to get traction.

“With more than a year under her belt now, CEO Jill Soltau is still unfolding a turnaround plan. In 2019, the Texas-based chain closed 27 stores, ended sales of appliances and furniture and placed the company’s focus back on its bread and butter, compelling apparel and related merchandise.

“There were signs of life in the third quarter, when the company narrowed its net loss, compared with a year earlier. But with a projected same-store sales decline of 5% to 6% for the 2019 fiscal year, when factoring out the impact of no longer selling furniture and appliances, time could be running out.

“The company’s stock has been trading below $1.20 for the last several months. Fitch Ratings listed JC Penney among its ‘top loans of concern list’ for 2020′.

“The company is stuck in an uncomfortable netherworld: not big enough to present a big threat to drugstore rivals Walgreens and CVS but not agile or rich enough to reinvent itself.

At Neiman Marcus, the luxury department store chain “completed a debt restructuring plan in 2019 that included what S&P Global Ratings considered to be a ‘distressed’ exchange.

“After the move, S&P rated the company as a ‘continued risk of restructuring’.

“Same-store sales have been drifting down in recent quarters for Neiman Marcus. After increasing 2.8% in the first quarter of 2019, they rose only 0.7% in the second quarter and fell 1.5% in the third quarter.

“Moody’s ranked the company as Caa3 as of Dec. 5, which means it has a ‘very high credit risk’ and was close to a downgrade to Ca, which is “very near” or ‘likely in’ default.”

“The long-distressed retailer announced on Dec. 2 that it had agreed to terms to separate its J.Crew stores and Madewell women’s apparel business into independent companies.

“The move would be ‘tantamount to a defaul'” because “lenders would receive less than what was originally promised,” according to S&P Global Ratings.

“The good news: Madewell is in solid shape and will be spun out in an initial public offering that will lead to “sustainable capital structures” for both companies, interim CEO Michael Nicholson said in statement Dec. 2.

“In 2019, 62% of store closure announcements came in the apparel sector, according to global marketing research firm Coresight Research.”

Meanwhile, declaring bankruptcy hasn’t stopped the closings for retail siblings Sears and Kmart, which “closed more than 3,500 stores and cut about 250,000 jobs over the last 15 years”.

“More than 14 months after filing for Chapter 11 bankruptcy and narrowly escaping total liquidation after a last-minute sale in February to its longtime investor and former CEO Eddie Lampert, the retailer is a shell of its former self,” the report said.

“A federal bankruptcy judge approved the sale to Lampert’s company TransformCo, which at the time said it planned to keep about 400 stores open.

“In February 2020, another 51 Sears and 45 Kmart locations will shutter in the latest round of closures,” the report said.

“After recently announced closings are complete, 182 stores are expected to remain – for now. By comparison, JC Penney has 846 stores as of November.

“The retailers have been ailing for years, battered by digital competition, the decline of foot traffic and a lack of innovation in stores.” 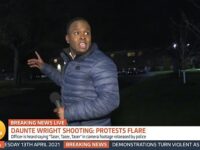 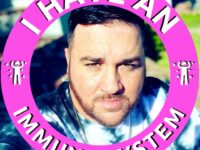 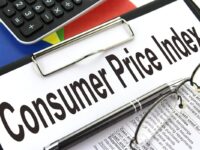