US Overdose Deaths Topped 100,000 In one Year, Officials Say

Associated Press: NEW YORK, United States — An estimated 100,000 Americans died of drug overdoses in one year, a never-before-seen milestone that health officials say is tied to the COVID-19 pandemic and a more dangerous drug supply.

Overdose deaths have been rising for more than two decades, accelerated in the past two years and, according to new data posted Wednesday, jumped nearly 30 percent in the latest year.

President Joe Biden called it “a tragic milestone” in a statement, as administration officials pressed Congress to devote billions of dollars more to address the problem.

“This is unacceptable and it requires an unprecedented response,” said Dr Rahul Gupta, director of National Drug Control Policy.

Experts believe the top drivers of overdose deaths are the growing prevalence of deadly fentanyl in the illicit drug supply and the COVID-19 pandemic, which left many drug users socially isolated and unable to get treatment or other support.

The number is “devastating,” said Katherine Keyes, a Columbia University expert on drug abuse issues. “It’s a magnitude of overdose death that we haven’t seen in this country.”

Drug overdoses now surpass deaths from car crashes, guns and even flu and pneumonia. The total is close to that for diabetes, the nation’s No. 7 cause of death.

Drawing from the latest available death certificate data, the Centers for Disease Control and Prevention estimated that 100,300 Americans died of drug overdoses from May 2020 to April 2021. It’s not an official count. It can take many months for death investigations involving drug fatalities to become final, so the agency made the estimate based on 98,000 reports it has received so far.

The CDC previously reported there were about 93,000 overdose deaths in 2020, the highest number recorded in a calendar year. Robert Anderson, the CDC’s chief of mortality statistics, said the 2021 tally is likely to surpass 100,000. 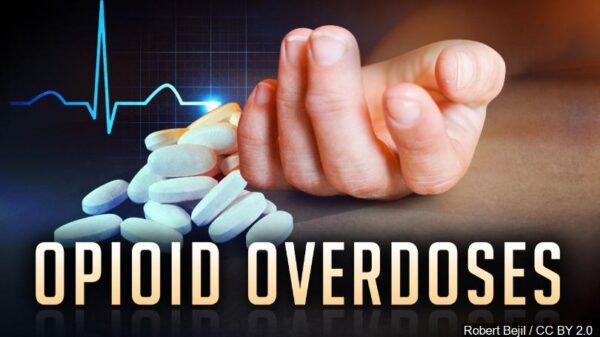 “2021 is going to be terrible,” agreed Dr Daniel Ciccarone, a drug policy expert at the University of California, San Francisco.

The new data shows many of the deaths involve illicit fentanyl, a highly lethal opioid that five years ago surpassed heroin as the type of drug involved in the most overdose deaths. Dealers have mixed fentanyl with other drugs — one reason that deaths from methamphetamines and cocaine also are rising.

Drug cartels in Mexico are using chemicals from China to mass produce and distribute fentanyl and meth across America, said Anne Milgram, administrator of the Drug Enforcement Administration.

This year, the DEA has seized 12,000 pounds of fentanyl, a record amount, Milgram said. But public health experts and even police officials say that law enforcement measures will not stop the epidemic, and more needs to be done to dampen demand and prevent deaths.

The CDC has not yet calculated racial and ethnic breakdowns of the overdose victims. 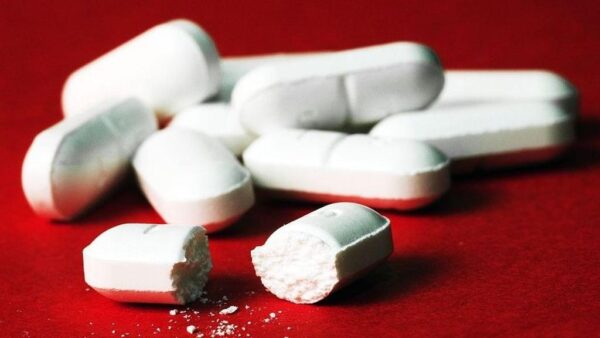 It found the estimated death toll rose in all but four states — Delaware, New Hampshire, New Jersey and South Dakota — compared with the same period a year earlier. The states with largest increases were Vermont (70 per cent), West Virginia (62 per cent) and Kentucky (55 percent).

The area around the city of Mankato has seen its count of overdose deaths rise from two in 2019, to six last year to 16 so far this year, said police Lt Jeff Wersal, who leads a regional drug task force.

“I honestly don’t see it getting better, not soon,” he said.

Among the year’s victims was Travis Gustavson, who died in February at the age of 21 in Mankato. His blood was found to show signs of fentanyl, heroin, marijuana and the sedative Xanax, Wersal said.

Gustavson was close to his mother, two brothers and the rest of his family, said his grandmother, Nancy Sack.

He was known for his easy smile, she said. “He could be crying when he was a little guy, but if someone smiled at him, he immediately stopped crying and smiled back,” she recalled. 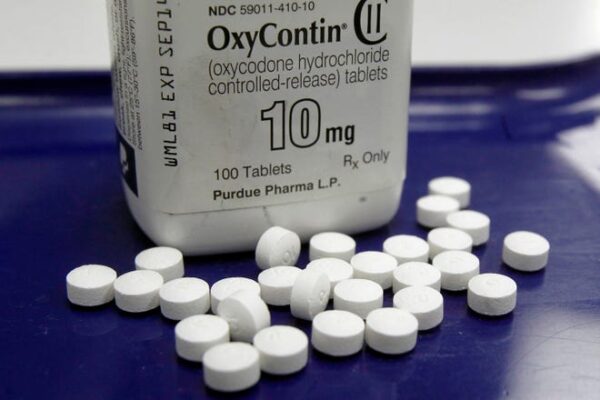 Gustavson first tried drugs as kid and had been to drug treatment as a teenager, Sack said. He struggled with anxiety and depression, but mainly used marijuana and different kinds of pills, she said.

The morning of the day he died, Travis had a tooth pulled, but he wasn’t prescribed strong painkillers because of his drug history, Sack said. He told his mother he would just stay home and ride out the pain with ibuprofen. He was expecting a visit from his girlfriend that night to watch a movie, she said.

But Gustavson contacted Max Leo Miller, also 21, who provided him a bag containing heroin and fentanyl, according to police.

Some details of what happened are in dispute, but all accounts suggest Gustavson was new to heroin and fentanyl.

Police say Gustavson and Miller exchanged messages on social media. At one point, Gustavson sent a photo of a line of a white substance on a brown table and asked if he was taking the right amount and then wrote “Or bigger?”

According to a police report, Miller responded: “Smaller bro” and “Be careful plz!”