Associated Press: WASHINGTON, USA — The election scrambled seats in the House and Senate but ultimately left Congress much like it began, deeply split as voters resisted big changes despite the heated race at the top of the ticket for the White House.

It’s an outcome that dampens Democratic demands for a bold new agenda, emboldens Republicans and almost ensures partisan gridlock regardless of who wins the presidency. Or perhaps, as some say, it provides a rare opening for modest across-the-aisle cooperation.

Speaker Nancy Pelosi was on track to keep control of the Democratic House, but saw her majority shrinking and her leadership called into question. Control of the Senate tilted Republicans’ way as they fended off an onslaught of energized challengers, though a few races remained undecided Wednesday.

Senate Majority Leader Mitch McConnell said Wednesday he’s confident “no matter who ends up running the government” they’ll be “trying to overcome all that and get results.”

One certainty is the upended projections will force a rethinking of polling, fundraising and the very messages the parties use to reach voters in the Trump era and beyond.

By evening, Pelosi had all but declared Democrat Joe Biden the winner, saying House Democrats “will now have the opportunity to deliver extraordinary progress” on party priorities — lowering health care costs, providing jobs through new infrastructure and others.

But the dismal outcome for congressional Democrats put in question the ambitious plans for legislative overhauls pushed by the party, eager for a sweep of Washington government.

Even if Democrats capture the White House and a narrowly split Senate, Pelosi’s leverage to force deal-making on her terms will be diminished by her House losses.

If Donald Trump wins another term, his Republican allies particularly in the Senate will likely feel more comfortable sticking with him after escaping an electoral wipeout, though they have yet to outline a GOP agenda.

Democrats countered that with Biden on the brink of victory, the mandate for solutions to the coronavirus crisis, faltering economy and other big issues was as strong as ever.

“We’re going to get back to the business of governing,” said Zac Petkanas, a Democratic strategist. “Republicans are going to have a choice — whether they’re going to be helpful or stand in way.”

Most immediately, a COVID relief bill remains within reach, as the pandemic blazes through the states. McConnell said he would also like to negotiate a big spending bill to keep the government running past a mid-December deadline.

Republicans defeated several Democratic freshmen who delivered the House majority in 2018 in a backlash against Trump, by linking them to their most liberal members, including Rep. Alexandria Ocasio-Cortez, and inaccurately branding them all as “socialist.” 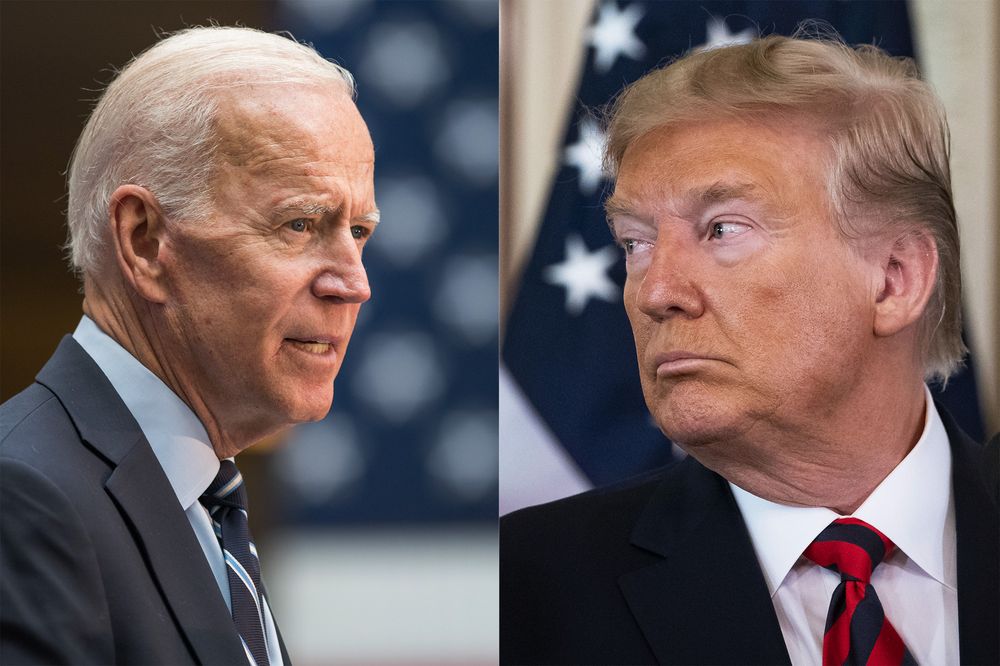 “We expanded this party that reflects America, that looks like America,” said House Minority Leader Kevin McCarthy, R-Calif., in a conference call with reporters.

A handful of new progressives will be coming to Washington to join House Democrats, while Republicans will see new right-flank members, including Marjorie Taylor Greene, who has espoused unfounded QAnon conspiracy theories and won a vacant seat in northwest Georgia. Trump has called Greene a “future Republican star.”

While Democrats picked up must-win Senate seats in Colorado and Arizona, they suffered a setback in Alabama, and Republicans held their own in one race after another — in South Carolina, Maine, Iowa, Texas, Kansas and Montana, dramatically limiting Democrats’ hopes of making inroads.

“I know folks are anxious,” Democratic Sen. Chris Murphy told followers on a live Twitter video. “We need to count the votes.”

The races attracted an unprecedented outpouring of small-dollar donations for Democrats from Americans apparently voting with their pocketbooks to propel long-shot Senate campaigns.

Still, Republican strategist Steven Law, president of the Senate Leadership Fund, which supports GOP senators, said future candidates are going to have to step up their own fundraising. 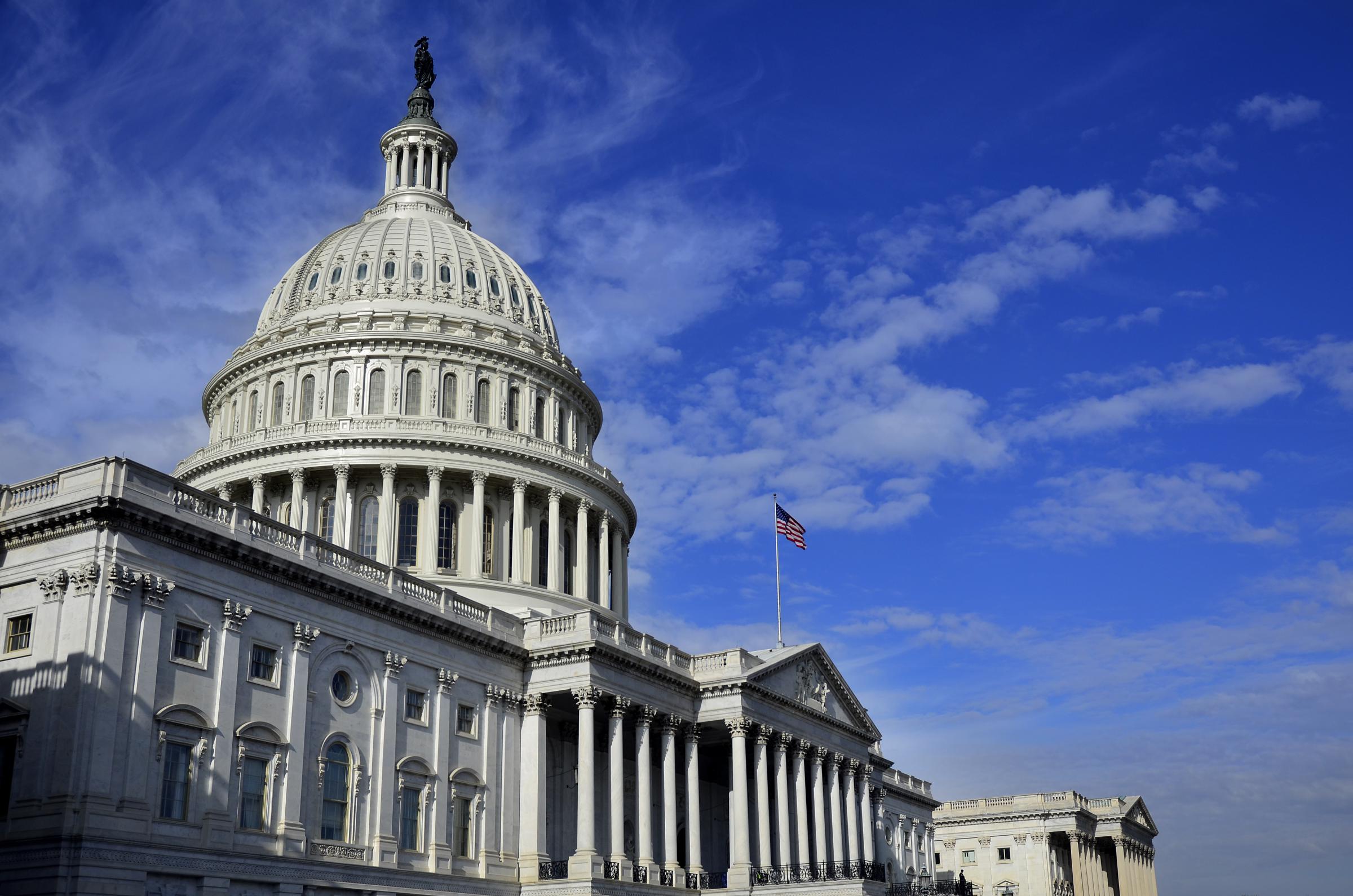 McConnell also warned of the continued problems Republicans face in the Trump era as voters turn away from the GOP.

“We need to win back the suburbs,” McConnell said. “We had a better election than most people thought we’d have, but we have improvements we need to make.”

Republicans believe Democrats erred by focusing almost exclusively on the COVID crisis and the risks to Americans’ health care as Trump and the GOP try to unravel the Obama-era Affordable Care Act.

Voters care almost as much about the economy, they said.

According to AP VoteCast, a national survey of the electorate, voters ranked the pandemic and the economy as top concerns.

Yet voters, for the most part, stuck with the status quo.

Securing the Senate majority will be vital for the winner of the presidency. Senators confirm administration nominees, including for the Cabinet, and can propel or stall the White House agenda. With Republicans now controlling the chamber, 53-47, three or four seats will determine party control, depending on who wins the presidency because the vice president can break a tie in the Senate.

The final breakdown awaited the outcome of races in Alaska, Georgia and North Carolina, where Republican Sen. Thom Tillis has struggled against Democrat Cal Cunningham, despite the married challenger’s sexting scandal with a public relations strategist.

In Georgia, two seats were being contested and at least one is headed to a runoff after no candidate reached the 50% threshold to win.

In the other Georgia race, GOP Sen. David Perdue, the former business executive Trump calls his favorite senator, tried to stave off Democrat Jon Ossoff. It, too, could go to a runoff.