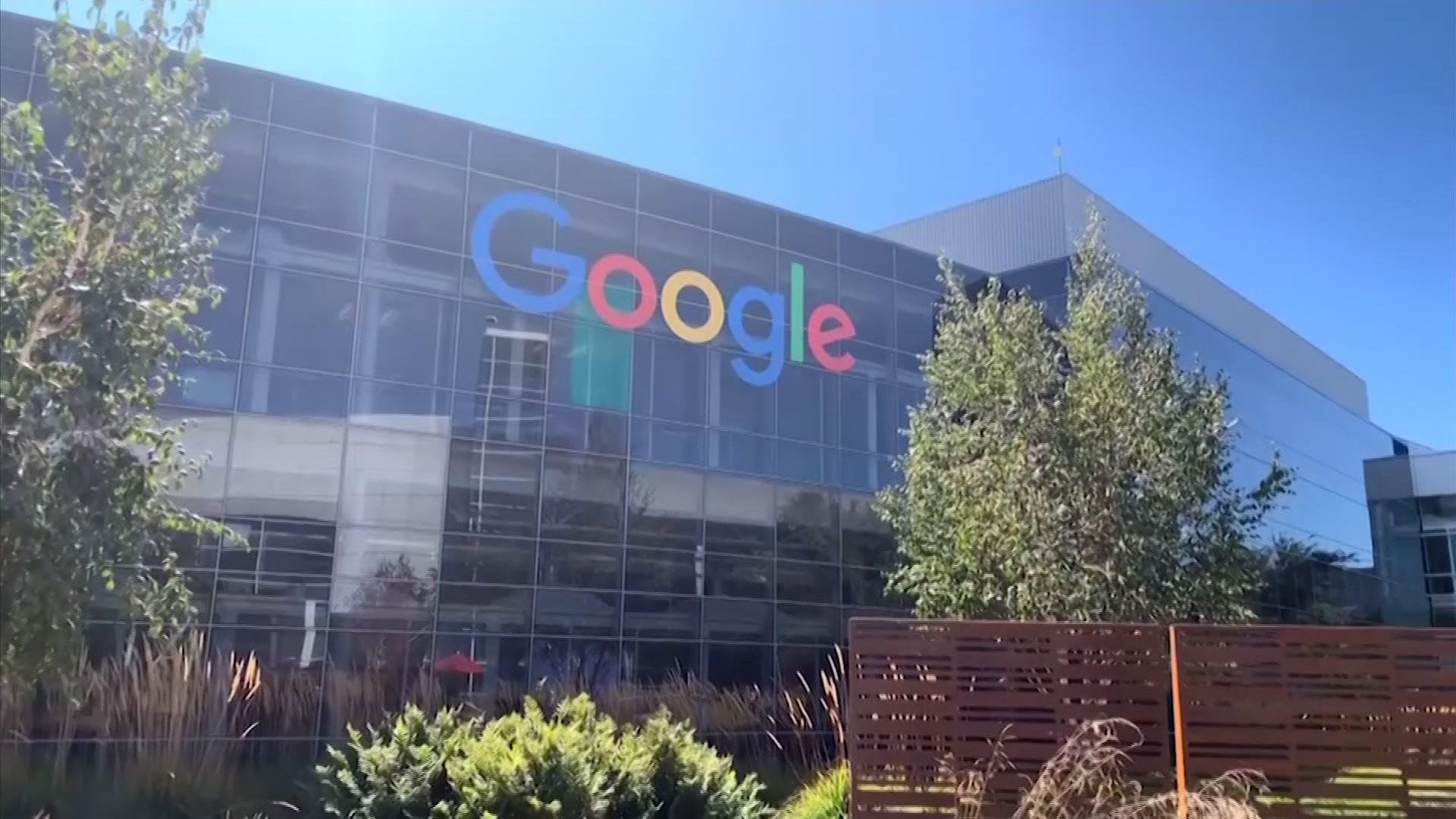 Associated Press: WASHINGTON, USA — The Trump administration’s legal assault on Google actually feels like a blast from the past.

The US Justice Department filed an equally high-profile case against a technology giant in 1998, accusing it of leveraging a monopoly position to lock customers into its products so they wouldn’t be tempted by potentially superior options from smaller rivals.

That game-changing case, of course, targeted Microsoft and its personal computer software empire — right around the same time that two ambitious entrepreneurs, both strident Microsoft critics, were starting up their own company with a funny name: Google.

Now things have come full circle with a lawsuit that deliberately echoes the US-Microsoft showdown that unfolded under the administrations of President Bill Clinton and President George W Bush.

“Back then, Google claimed Microsoft’s practices were anticompetitive, and yet, now, Google deploys the same playbook to sustain its own monopolies,” the Justice Department wrote in its lawsuit, filed Tuesday in Washington, D.C., federal court.

The Justice Department’s 64-page complaint accuses Google of thwarting competition and potential innovation via its market power and financial muscle. In particular, the US complaint alleges, Google sought to ensure its search engine and advertising network remained in a position to reach as many people as possible while making it nearly impossible for viable challengers to emerge.

US Deputy Attorney General Jeff Rosen described Google as “the gateway to the internet” and a search advertising behemoth. Google, whose corporate parent Alphabet Inc. has a market value just over $1 trillion, controls about 90 percent of global web searches.

The Mountain View, California, company, vehemently denied any wrongdoing and defended its services as a boon for consumers — a position it said it will fiercely defend in a case that seems likely to culminate in a trial late next year or sometime in 2022.

Eleven states, all with Republican attorneys general, joined the federal government in the lawsuit. But several other states demurred. 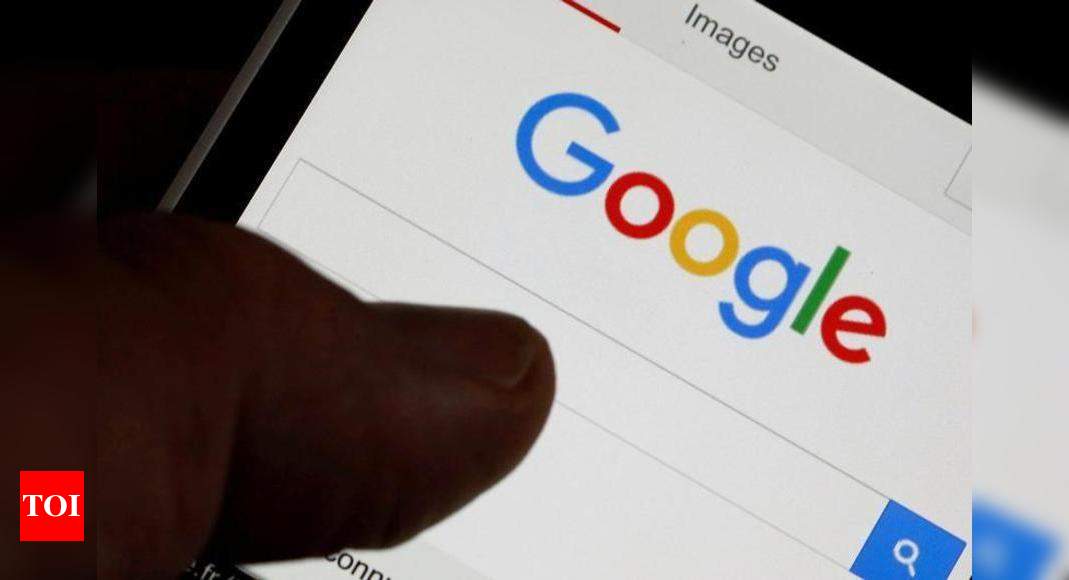 That dynamic raised questions about whether the timing of the government’s move is politically motivated, given that Election Day is less than two weeks away. President Donald Trump has also repeatedly attacked Google with unfounded charges that it is biased against conservative viewpoints in its search results and posted on its YouTube video site.

To avoid the appearance of political animus, Justice Department officials were under intense pressure to present a strong case against Google. Some legal experts believe regulators pulled that off.

The Justice Department “filed the strongest suit they have,” said antitrust expert Tim Wu, a professor at Columbia University Law School. But he also believes the suit is almost a carbon copy of the government’s 1998 lawsuit against Microsoft.

Wu believes the US government has a decent chance of winning. “However, the likely remedies — i.e., knock it off, no more making Google the default — are not particularly likely to transform the broader tech ecosystem.” he said via email.

Investors so far are betting Google will prevail — or at least that its business won’t be fazed by its tussle with the US government. Alphabet’s stock rose more than 1 percent Tuesday to close at $1.555.93.

The Justice Department is primarily targeting Google for negotiating lucrative deals with the makers of smartphones and web browsers to make its search engine the default option unless consumers take the trouble to change the built-in settings. The company also ensured the search engine would be built into the billions of phones powered by its Android operating system by making that a requirement to use the app store accompanying the free software.

The 1990s case against Microsoft followed a similar premise. Regulators then accused the company of forcing PC makers reliant on its dominant Windows operating system to also feature Microsoft’s Explorer web browser — right as the internet was starting to go mainstream. That bundling crushed a once more-popular browser, Netscape.

Google contends the Justice Department is relying on “deeply flawed” theories that have become outdated by dramatic changes in technology. The company hammered home that point in a Tuesday presentation with reporters that proclaimed, “This isn’t the 1990s.”

Perhaps the most significant change has been the explosion of smartphone apps that make it fairly simple to for consumers to pick and choose the services they want to use. Google says users of Android phones, typically have about 50 apps on them.

Google also maintains that the same deals that make its search engine ubiquitous also benefits consumers by boosting the fortunes of its partners. For instance, the company argues its free Android software and its search-engine deal with Apple — worth an estimated $8 billion to $12 billion annually — help hold down the prices of smartphones.

Back in 2001, Microsoft appeared to escape the worst outcome. Initially, after a dramatic court trial, a federal judge ruled that the company should be broken up. But that never happened. Instead, the two sides reached a settlement in 2002 that placed restrictions preventing Microsoft from bundling its products so brazenly.

By the time that consent decree expired in 2011, distractions caused by the antitrust case had contributed to Microsoft business miscalculations and the apparent blunting of the company’s aggressive instincts. Microsoft ultimately proved unable to accurately assess the impact of internet search and the shift to smartphones, forcing it to play a long and ultimately fruitless game of catch-up.

Coincidentally or not, that was also right around the time that Microsoft began to complain to US regulators about Google’s anticompetitive practices.