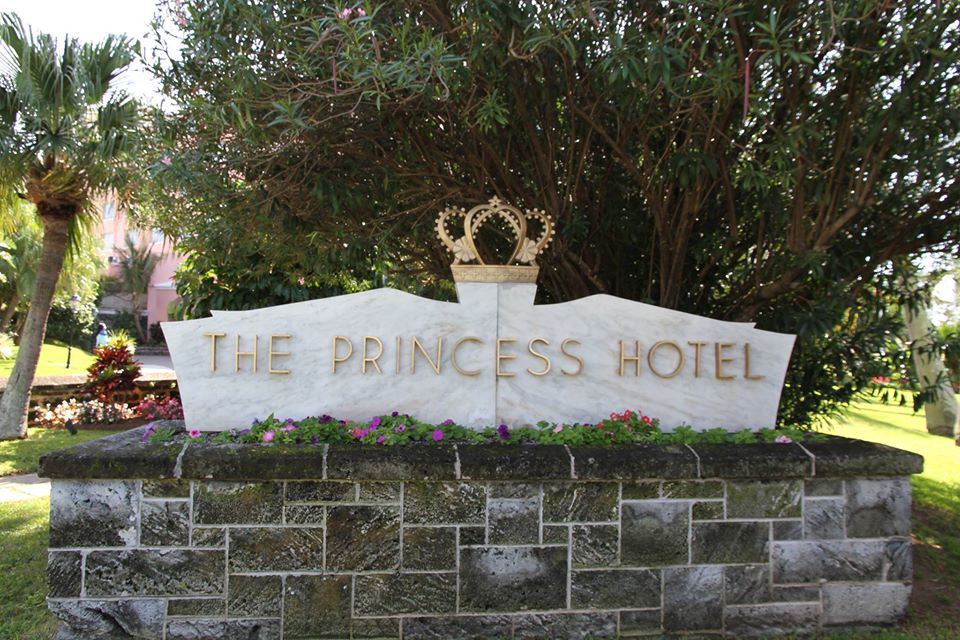 Unionised hotel workers employed by Fairmont Southampton and Hamilton Princess Hotel & Beach Club are up in arms today as some workers are scheduled to work three days a week, while others are not working at all.

Several employees contacted TNN and Bermuda Real today, to say they were clearly disgruntled by what some are calling an uneven field, in the wake of the global coronavirus pandemic.

Speaking on the condition of anonymity, collectively, they said “they pay $58 a month in union dues”.

But when they called the Bermuda Industrial Union to find out what assistance the union plans to offer them, they were referred to the Government’s unemployment scheme and that their calls went unanswered.

When they contacted the union today, their calls went unanswered, which was the case when we called for an official comment.

One worker said any help being offered to hotel workers now faced with unemployment and/or reduced pay should be a joint initiative on the part of the Government and the Bermuda Industrial Union.

Another worker stated outright that they are questioning the fact that they are faced with an economic crisis, while required to pay union dues for representation.

That worker asked: “What am I paying them for and what exactly is the union doing for its members employed in the hotel industry?”

“Why are we paying $58 a week in union dues and we are required to continue paying dues, when they’re getting next to nothing?”

Another workers said: “After being laid off all winter – now this!”

As noted, efforts to get an official comment from the Bermuda Industrial Union were unsuccessful.