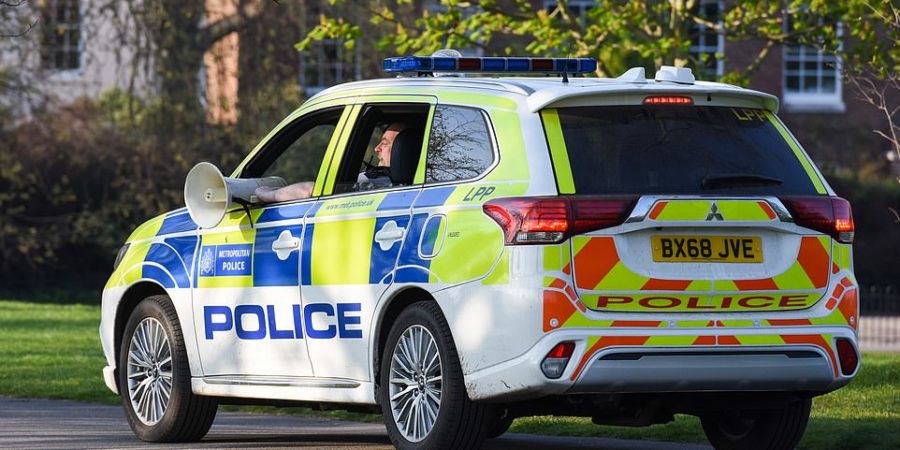 Normal life will stay on hold until a virus vaccine becomes available in about 18 months, officials said last night.

Advice to work from home and stay in for seven days if you have symptoms will probably still be in place next year.

Mail Online reports: “Ministers want to lift the most restrictive parts of the lockdown, including school and shop closures, within weeks.

“But senior Government sources say the only true ‘exit strategy’ is a vaccine or a cure. Until then, the UK will have to adjust to a ‘new normal’.

“Dominic Raab, standing in for the Prime Minister while he is sick, has said it is ‘too early’ to lift the full lockdown, which will be formally extended next Thursday for several weeks.

“Scientists expect the restrictions to be phased out gradually. They say some will stay in place until there is a vaccine – which they expect to take 18 months – to prevent infection levels soaring again.

“Health Secretary Matt Hancock last night admitted the economic impact of the lockdown will cause deaths.

“It comes as the UK recorded another 980 coronavirus-related deaths on Friday, bringing the national death toll to 8,958

“Ministers want to strike a balance between controlling the epidemic and mitigating damage caused by the lockdown,” the report said.

“Rules which inflict the most harm, such as the closure of schools and small firms, will be relaxed first. But a source leading the Government’s response said other effective measures not as damaging to the economy will have to become ’embedded’.

“This includes working from home and avoiding public transport if possible.”

Mr Hancock said: “We take into account the entire impact on the health and wellbeing of everyone in the country. Not just on the highly visible impact on the deaths from coronavirus, but right across the board, including indirectly through the economic impact.”

Mr Hancock has previously suggested Britons who have had the virus could be given immunity certificates but there is still no antibody test to identify them, the report added.

“Restaurants and pubs are expected to be among the first non-essential services to open but could be made to restrict the number of patrons they let in at once.

“And football clubs could be forced to maintain low attendances at matches.

“It comes as the vast majority of British people are heeding the Government’s call to stay at home to beat coronavirus.

“Nine in ten people have left their house no more than once a day, according to a major attitudes-monitoring project led by Imperial College London.

“The global study suggested the UK was better than almost every other country at adhering to the tough measures. Almost two-thirds – 62 per cent – of Britons said they had not been within six feet of anyone outside their household in the last week in an incredible feat of social distancing.

“Across all 13 nations included in the study, only 46 per cent of people could say the same.

“Only Spain and Italy – both of which are under very strict lockdown – performed better, with 65 per cent and 67 per cent of people seeing nobody in the last seven days.

“Government adviser Professor Neil Ferguson, of Imperial College London, said the lifting of social distancing could be done by age – with the young let back to work first.

“Officials have warned that a vaccine programme will not be available until summer next year at the earliest. It took five years to develop a vaccine for ebola.

“Deputy Chief Medical Officer Jonathan Van-Tam yesterday said there were some signs of improvement but the UK was still in ‘a dangerous phase’.

Professor Paul Cosford of Public Health England suggested one of the first ways to ease the lockdown could be letting schools open.

“Children are at very low risk of getting complications, he said.

A Cabinet source said factions are likely to form among ministers, adding: “It will not take long to work out who the hawks and the doves are.”

The Institute for Fiscal studies says hundreds of thousands of Britons could develop physical and mental health conditions due to the lockdown. 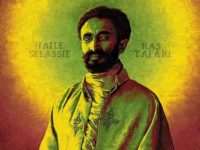