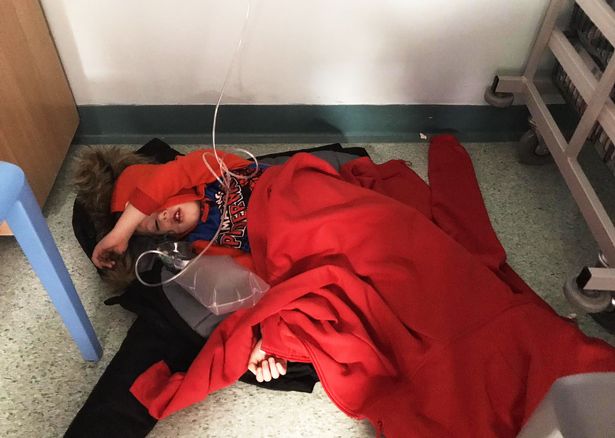 Voters shouted “Shame on you Boris” as Jeremy Corbyn held up the Daily Mirror’s front page story showing a four-year-old boy forced to sleep on the floor of a hospital at a rally on Monday.

The photo was released just days ahead of the UK General Election saw the Prime Minister, Boris Johnson “branded as pathetic and cowardly over his handling of the unfolding crisis”.

According to the report: “The Tory leader said sorry for ‘everybody who has a bad experience’ in the health service after he was confronted with our front page during a radio interview.

“But challenged on it in a later interview, he snatched a reporter’s phone and put it in his pocket to try and avoid having to look at the picture of young Jack Willment, lying under a pile of coats to keep him warm.”

The Labour leader said: “Vote Labour and you will get the protection of our National Health Service.

“People ask questions about this and I simply say this: The Tories have had nine years to fund our NHS. 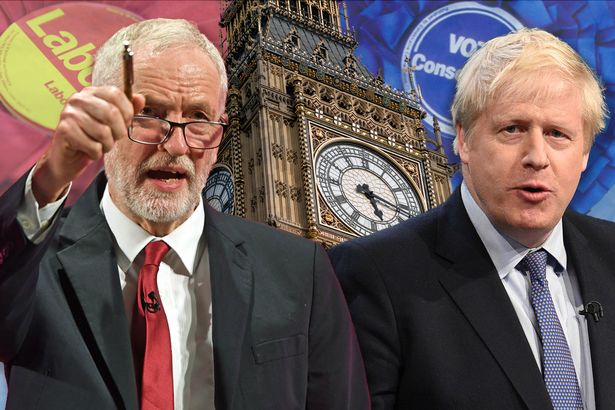 “It’s time to bring their regime to an end and elect a labour government that’s determined to fund our NHS properly.

“This is a disgrace. They need to invest in our public services,” he added.

With two days to go, Mr Corbyn kicked off the final push in his election campaign with a rally in Bristol, where he addressed a crowd of around 2,000 people.

“There is a very, very clear choice for the people of this country on Thursday,” he said. 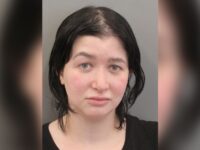 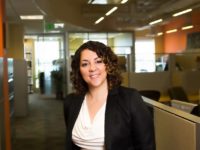