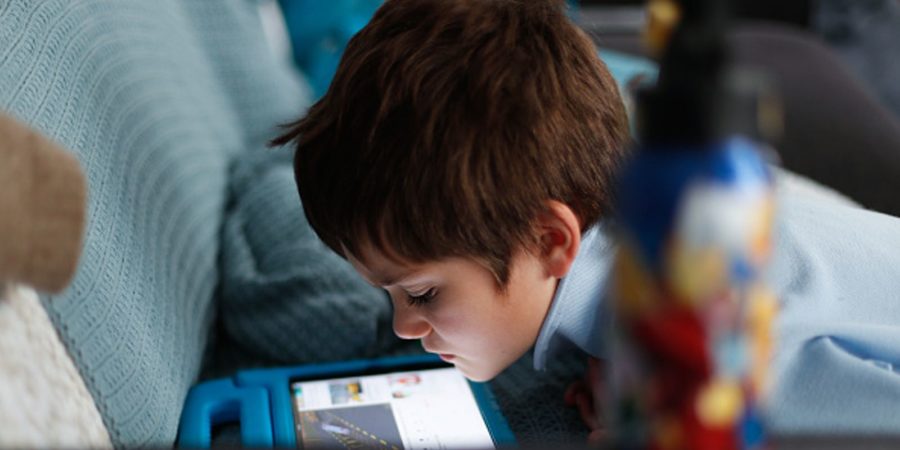 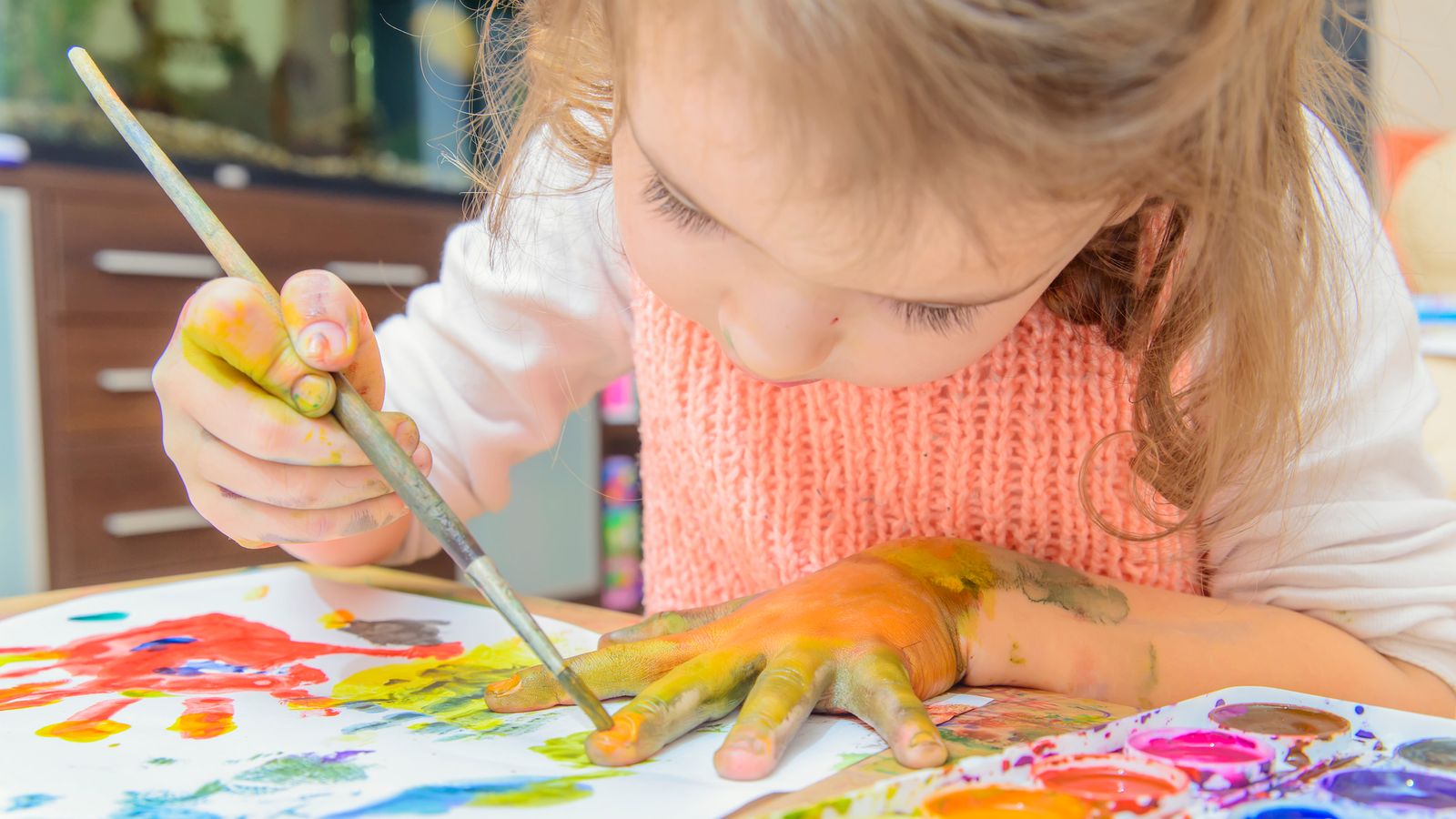 Mail Online, Monday, May 11, 2020 – Boris Johnson has revealed schools will start to reopen from June 1 “at the earliest” as he outlined his plan to lift the coronavirus lockdown last night – though teaching unions immediately slammed the proposal as ‘reckless’.

The PM said pupils in reception, Year 1 and Year 6 will be the first to go back from the start of next month as part of a staged process.

Nurseries would also be covered in the initial phase and the hope is that all primary school children would return to class by the summer.

Secondary school students who have exams next year will be given time with teachers before the summer holidays but most will not be back until September.

The Prime Minister’s plan also caused alarm in the country’s largest teaching union, with its leader branding it “reckless”.

Mary Bousted, joint general secretary of the National Education Union, also called on children to be disinfected at the school gates.

She said: “In China, children stand outside the school gates and are sprayed front and back with disinfectant, their shoes are sprayed, they wash their hands with sanitiser, they must take off their mask and replace it with a new one, and their temperature is taken remotely.”

She told The Times similar measures should be introduced in Britain, adding: “They’re doing that in South Korea and they have a minuscule number of new cases.”

Wales has flatly dismissed the PM’s proposals and Nicola Sturgeon has suggested there is little prospect of them returning in Scotland until August.

“Now, you know, that’s a duty them, on all of us, to see whether we can provide that going forward. But that basic consensus that I was arguing for, I don’t think is there tonight.”

Sir Keir Starmer also told Sky News that the Labour Party had pushed the Government to ‘speed up’ its response to the pandemic.

“Now we pushed and challenged with the purpose, which was to try to get them to speed up.

“And I said that under my leadership we’re not out to score party political points. So it was to get them to speed up and to ramp up.”

The general secretary of the teachers’ union said the profession has ‘very serious concerns’ about children returning to school on June 1.

Patrick Roach, of NASUWT, told BBC Breakfast: “The fact of the matter is the Government has announced a date but hasn’t come forward with a plan about how schools will ensure that they’re safe for pupils and safe for staff to be in from June 1.

“And the Prime Minister said that it would be madness to risk a second spike in relation to transmission of the virus. Well the profession has got very serious concerns about that announcement of June 1, whether indeed it is possible to achieve it, but also how to achieve that in a way which is safe for pupils and staff.”

He said there is strong evidence schools are lacking personal protective equipment (PPE), adding: “If you’re dealing with five and six-year-olds and 11-year-olds, how to ensure stringent social distancing in that context is a big challenge and Government simply haven’t answered that challenge.

“And finally, just in terms of risk assessments, parents will want to know that schools are going to be hygienic, they’re going to be safe for their children to be in. And we still don’t have any clear standards about what safe cleaning routines would be like within a school context and we need to have that.”

RBR: Deadline For Applications For Recruit Camp Is Thursday, February 4, 2021 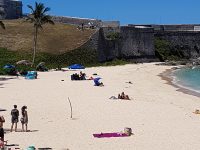 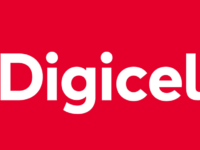