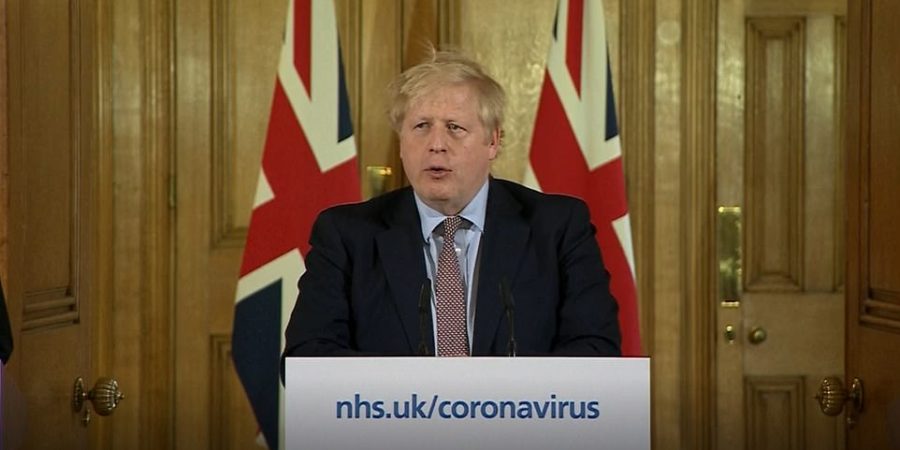 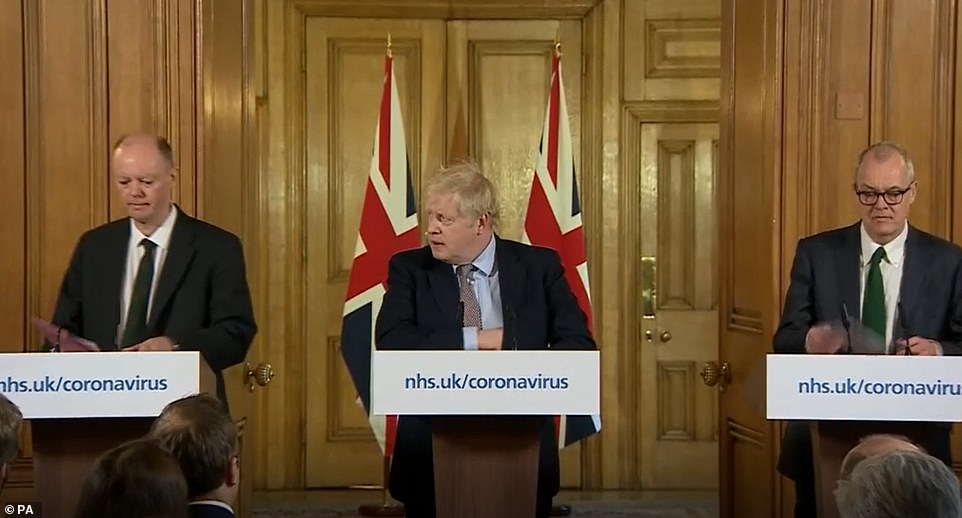 Under massive pressure to ramp up the UK’s response to the spiralling coronavirus crisis, Prime Minister Boris Johnson “plunged Britain into an extraordinary lockdown” today (March 16).

Mail Online reports: “The PM warned that the coronavirus was now in a phase of rapid spread across the UK, with London seeing a particular surge, and it was time to take radical action to stop the NHS being swamped.

“Everyone should avoid contact that is not absolutely necessary – with restaurants, bars and cinemas and travel off limits, and an end to large gatherings. Admitting that the squeeze could last 12 weeks or even longer, Mr Johnson acknowledged he was ‘asking a lot’.

“Entire households should self-isolate for two weeks if one person has been showing symptoms, and older people should prepare to stay away from risks for months to come. He said that meant ‘you should not go out, even to buy food or essentials’.

“But unlike New York – where all bars and restaurants have been compelled to close by 8pm local time tonight – Mr Johnson said he would rely on businesses and Britons to follow guidance,” the report added.

“Mr Johnson also said he was not yet ordering schools to be closed, saying he still believed it could make matters worse. 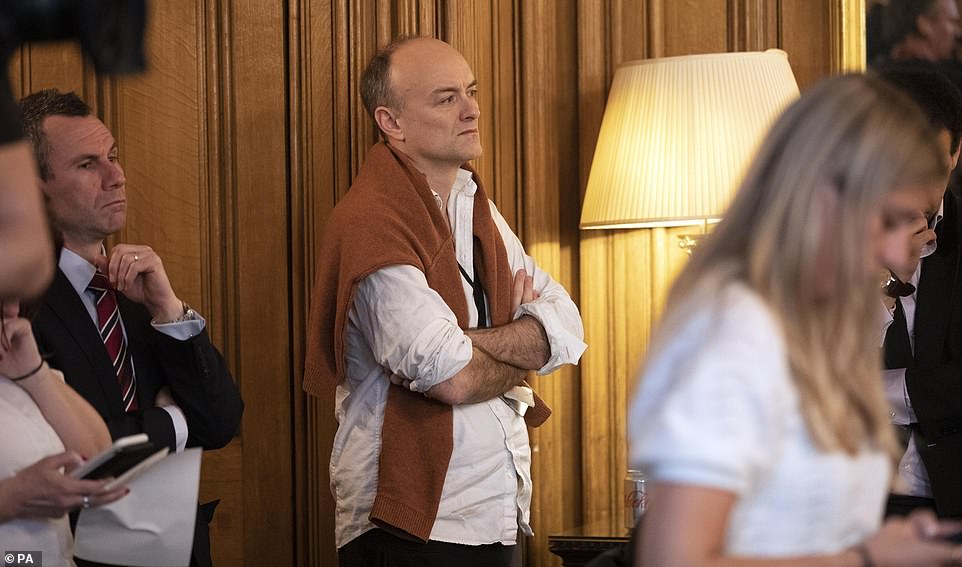 Speaking at “a dramatic press conference in Downing Street”, the PM said: “If necessary, you should ask for help from others for your daily necessities.

“If that is not possible, you should do what you can to limit your social contact when you leave the house to get supplies.

“Now is the time for everyone to stop non-essential contact with others and stop all non-essential travel. We need people to start working from home where they possible can. You should avoid pubs, clubs, theatres and other such social venues.”

He also made “a special plea to the capital” and said “people there were at the highest risk”.

“It looks as though London is now a few weeks ahead… it’s important that Londoners now pay special attention to what we are saying about avoiding all non-essential contact.”

MPs “quickly drew demands for gurantees that businesses will be propped up financially during the crisis”, the report added.

“He also batted away questions over how the government would convince people to obey the lockdown, given there was no legal compulsion being employed.

“Mr Johnson said the government had sweeping powers if they needed them, and the Health Secretary could even ‘ban handshakes’ if needed. 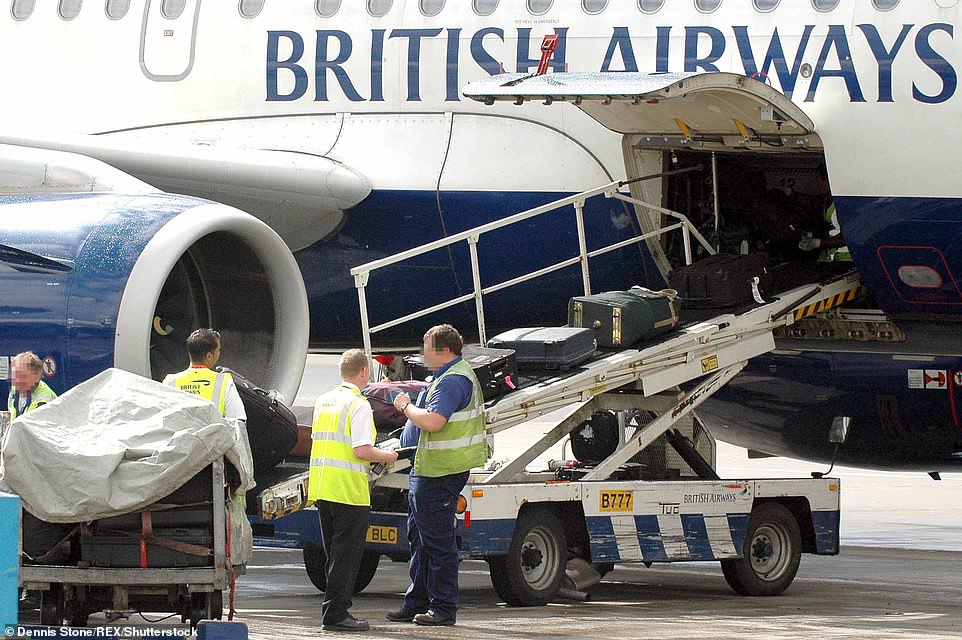 “But most people would accept that that we are a mature, grown up, liberal democracy where people understand very clearly the advice that is being given to them,” he said.

The advice to avoid social contact is intended for everybody, “no exceptions”, he added.

Meanwhile, Britain’s Health Secretary Matt Hancock told MPs tonight that people should “still go to work” if they are healthy and not being asked to isolate due to them or a member of their household having symptoms of the virus.

“It’s important this country keeps moving as much as we possibly can within the limits of the advice that we have given,” he said.

“For those who have significant health conditions, the NHS will be in contact with you over the next week.

“We’ll publish a list of those conditions and if you think you should have been contacted and you haven’t by next week, then get in contact with the NHS.” 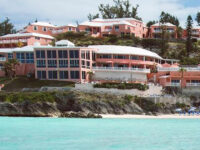 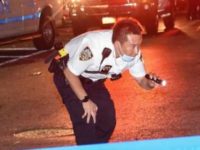