Britain’s Prime Minister, Boris Johnson has hinted he could ban all Britons from leaving their homes “within 24 hours” if they refuse to keep the “absolutely crucial” six feet apart.

Speaking at his daily press conference today to warn there was “no doubt” he would act to shut open spaces and limit all movement outside homes if people continued to act foolishly, but stopped short of immediate action.

By refusing to stay at home, he warned: “You are putting people’s lives at risk.”

“Hours earlier there had been appalling scenes as Britons across the UK flocked to beaches and parks up and down the country to take a stroll with their loved ones for Mother’s Day, despite social distancing advice from the government surrounding the coronavirus pandemic.

“The surge in cases of the virus comes on the day Mr Johnson urged families to stay apart and instead celebrate Mother’s Day via Skype and other remote communications,” the report said.

“In a tough message to the public from Downing Street this afternoon, Mr Johnson said that even though he understood the physical and mental health benefits of open spaces, he would take drastic steps to protect health.

“He suggested the UK could copy some of the more extreme lockdowns in other parts of Europe, such as Italy and France.”

The PM stated: “I don’t think you need to use your imagination much to see where we might have to go.

“We will think about this very, very actively in the next 24 hours.

“We need to think about the kinds of measures that we have seen elsewhere, other countries that have been forced to bring in restrictions on people’s movements altogether.

“I don’t want to do that because I have tried to explain the public health benefits.”

According to the report, his remarks “are a ramping up of pressure from Downing Street but are likely to result in increased demands for the action to take place immediately in line with other nations – with some saying it should have been done already”.

“Even if you think you are personally invulnerable, there are plenty of people you can infect,” said Mr Johnson.

“Communities Secretary Robert Jenrick today said that now was the time to ‘go further’ to shield clinically vulnerable people, and pledged that they are ‘not alone’,” the report added.

“This comes as High Street chain Boots warned staff that its warehouses only contain enough supply for another ‘1.3 weeks’, and stocks will be exhausted by the end of trading next week.

“By Saturday March 28, the company expect to have run out of the painkiller Paracetamol.

“In an urgent memo to staff, Boots also announced draconian measures to limit the sale of all products ‘containing Paracetamol’, in each of its 2,500 stores, to just one per person.

“The company told staff the decision has been made in order to: ‘Help us support as many customers as possible’. 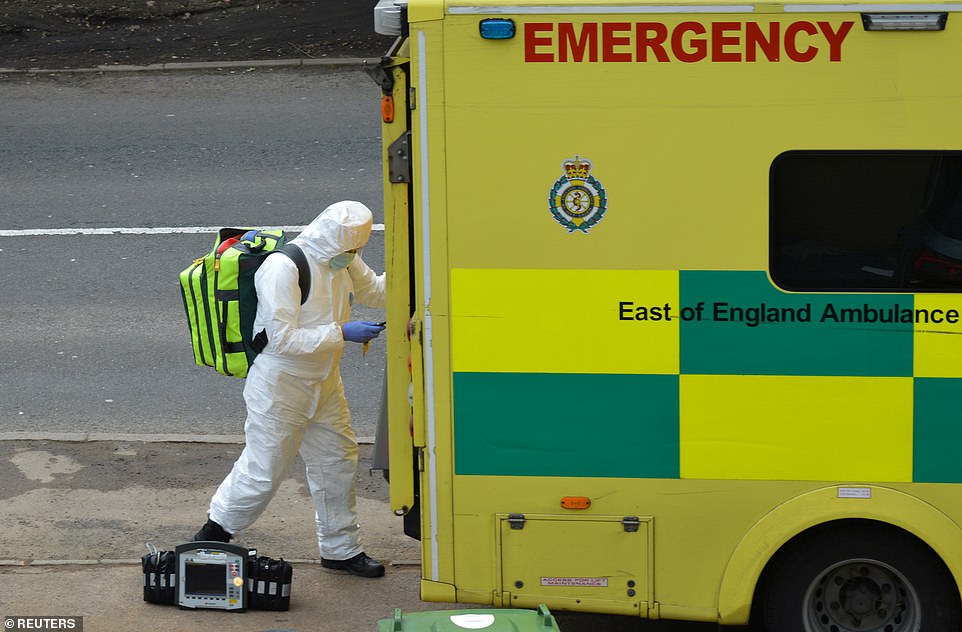 “UK pharmacies have been placing large orders with pharmaceutical wholesalers to replace stock amid panic buying, due to the COVID-19 pandemic.”

The memo warns staff at retail outlets: “Our availability on lines which are being driven by Coronavirus is changing daily. Whilst we are continuing to try and secure more stock from suppliers there are lines which are now OOS (Out Of Stock) or with very low forward weeks cover and you may not receive further deliveries for a period of time.”

It was also noted that “it is illegal to sell more than 100 tablets or capsules of either paracetamol or aspirin in any one retail transaction, and Medicines and Healthcare products Regulatory Agency (MHRA) guidelines limit sale to two packets per transaction”.

“The Paracetamol crisis comes after the government’s chief science officer urged the public to avoid ibuprofen to treat Coronavirus.”

Britons across the UK today “flocked to beaches and parks up and down the country to take a stroll with their loved ones for Mother’s Day, despite social distancing advice from the government”.

“Many headed out and enjoyed the balmy spring weather after the government forced pubs and restaurants to close on Friday night,” the report said.

“Official advise from the government stated people should practice social distancing in a bid to prevent draconian measures having to be  implemented across the country. Despite this many people were seen rubbing shoulders today as they visited some of the UK’s most popular outdoor spots. 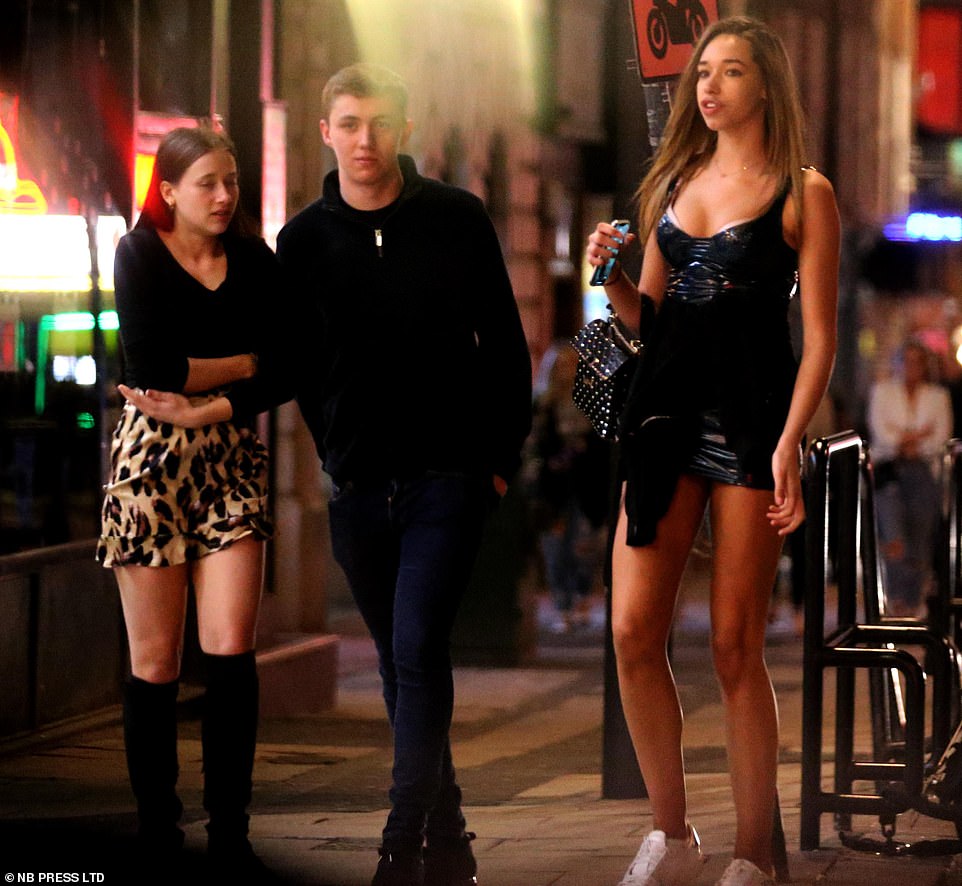 “Tourists are also being urged to stay away from beaches and other holiday destinations in the UK to limit the spread of coronavirus as 244 people have now died in the UK, while 5,018 people are also reported to have contracted the illness.

“In Dorset many strolled across the sands while others thought nothing of going for a dip in the sea this afternoon.

“In London, people were still out and about and some even made it down to the infamous Columbia Road Flower Market this afternoon, despite criticism from major Sadiq Khan who said Londoners needed to stay in to save lives.

“Cumbria Police said despite Government advice to avoid non-essential travel, the Lake District and other tourist hotspots in the UK were experiencing an ‘influx’ of visitors.”

CPI: Consumers Paid 2.8% More Than They Did In November 2020 For Same Basket Of Goods