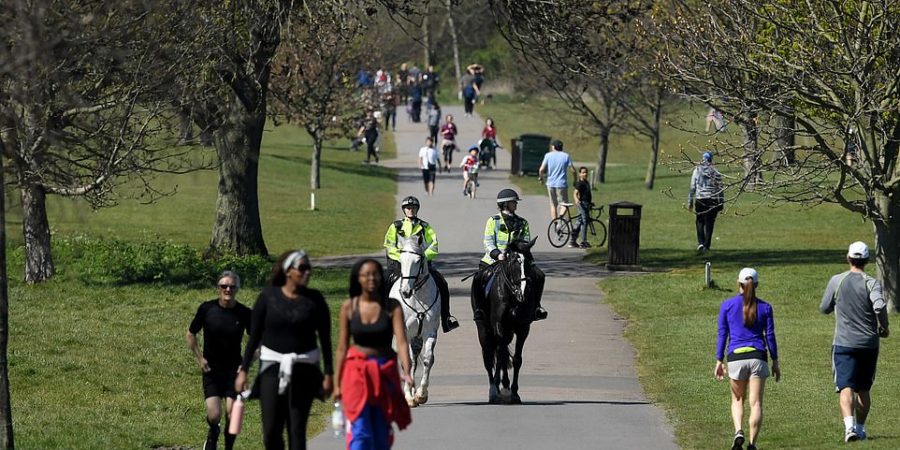 UK Health Secretary Matt Hancock today blasted sunbathers for breaking coronavirus lockdown rules as he warned the Government will ban “all forms” of outdoor exercise if a “small minority” refuse to stay at home.

Mail Online reports the Health Secretary said it was “quite unbelievable” some people are still not following government guidance and stressed the plea not to go outside apart from in very specific circumstances was “not a request, it is a requirement”.

A number of other countries have banned outdoor exercise in a bid to slow the spread of the disease and Mr Hancock said the government is willing to take the same action if people do not comply with existing restrictions.

“My message is really clear: If you don’t want us to have to take the step to ban exercise of all forms outside of your own home, then you have got to follow the rules,” he said.

“The vast majority of people are following the rules. Let’s not have a minority spoiling it for everybody.”

Meanwhile, Boris Johnson repeated the importance of staying at home this morning as he tweeted he knows it is “tough” but it will mean “saving lives”.

“Mr Hancock and Mr Johnson’s interventions came after a south London park was shut indefinitely yesterday after 3,000 people visited ‘despite clear advice’ not to as green spaces and beaches across the UK filled up,” the report added. 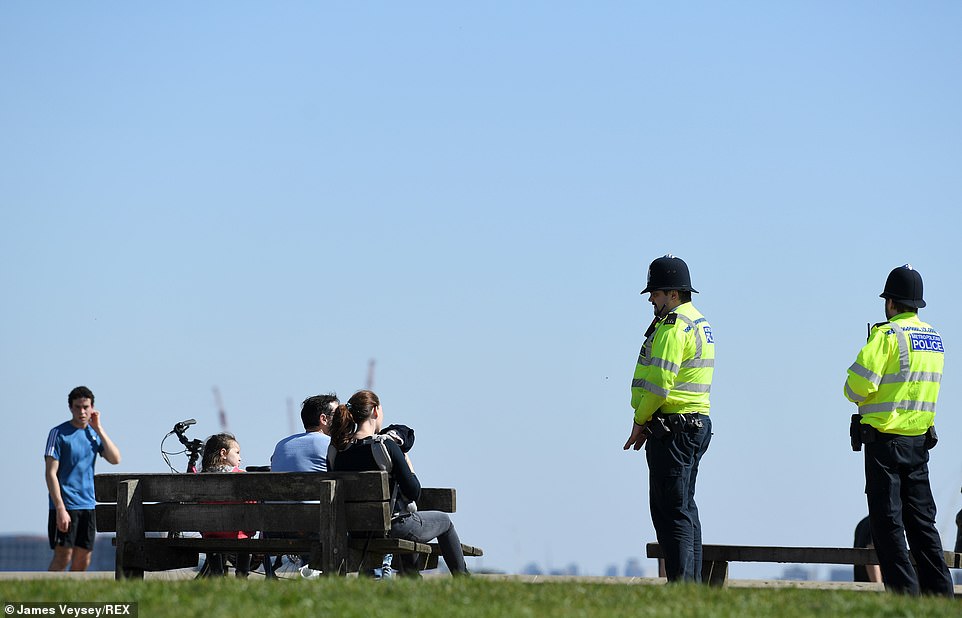 Mr Hancock told Sky News: “It is quite unbelievable frankly to see that there are some people who are not following the advice.”

The government has said that people should only leave their home for food, for medicine, for exercise or to get to work if they absolutely cannot work from where they live.

Mr Hancock said staying at home is ‘the best way to control the spread of this virus and the fastest way to get us out of this’ as he said the guidance is ‘absolutely clear’ that people should not be out sunbathing in public.

He said: “Of course I understand how difficult this is but the problem is that when you go out it is not only that you might directly interact with somebody closer than two metres, it is also that you can spread the virus through touching something which somebody else then touches. You could pick it up that way.

“We are crystal clear in the guidance on what people should and shouldn’t do. That guidance is backed up in law. It is not a request, it is a requirement in law and people need to follow it.”

Meanwhile, Mr Hancock admitted this morning that hitting his promise of 100,000 coronavirus tests by the end of April will be “hard” and that people involved in the efforts will have to “put their shoulders to the wheel'” o hit the target.

He also insisted Mr Johnson is “okay” despite still being in coronavirus self-isolation, with the Health Secretary saying the PM “has very much got his hand on the tiller” of the crisis.

Later tonight Britons will hear from “the Queen as the monarch delivers an address in which she will urge Britain to prove that this generation is ‘as strong as any’.

“There are fears the current warm weather could tempt people to disobey social distancing measures and the government will be hoping the Queen’s address will persuade people to stick to the rules, especially as the sun shines,” the report said.

“Lambeth Council tweeted yesterday to say that Brockwell Park had been shut because of the ‘unacceptable’ behaviour of some people.

“Labour’s new leader Sir Keir Starmer said his party will back the government if it decides to ban public exercise.

“Government critics of Mr Hancock argue his ‘careerist’ fear of being personally blamed for a collapse in the NHS is blinding him to the dangers of a protracted lockdown.”

But allies of Mr Hancock hit back last night, saying: “He is just doing his job, which is to protect the NHS.”

According to the report, “a formal decision about the extension of the strict social distancing rules cannot be made until Good Friday – the earliest point at which its effects would register on the infection figures. 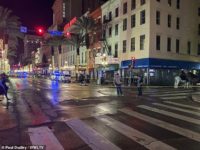 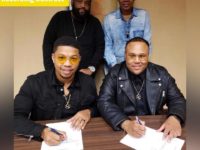 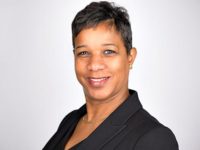