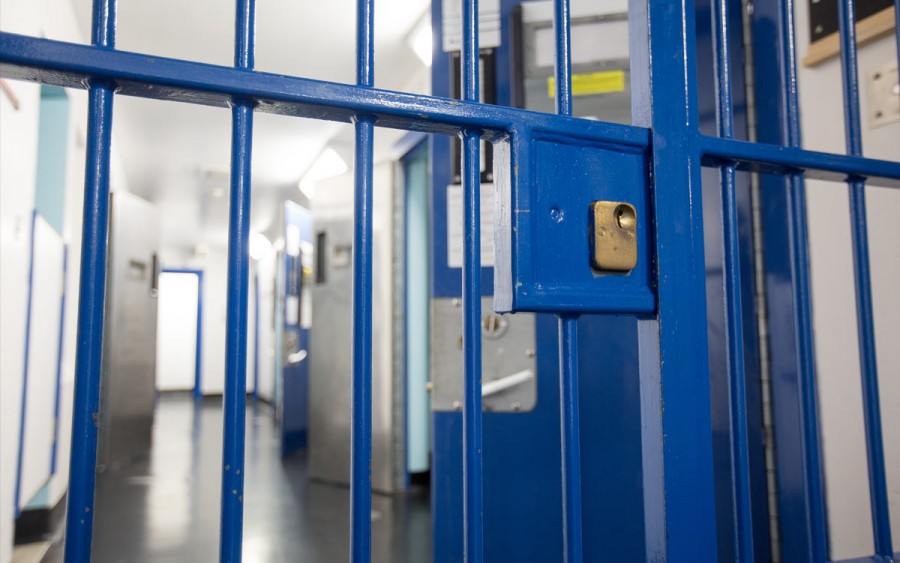 WBWire: West Bridgford Wire: NOTTINGHAM, England – A Bermudian who resides in England, who reportedly threatened a man with a gun in front of people in a café has been remanded in custody.

According to the report: “Officers from Nottinghamshire Police were called to an incident at a cafe in Beech Avenue, New Basford, just after midday on Wednesday, September 2.”

Detective Inspector Rachael North, of Nottinghamshire Police, said: “This was a serious incident but thankfully no-one was hurt.

“The safety of the public is always our first priority, which is why we respond so quickly and robustly to reports involving firearms.”

Anyone who has any information is urged to call Nottinghamshire Police on 101, quoting incident number 267 of September 2, 2020, or Crimestoppers anonymously on 0800 555 111.

No word yet on whether a trial date has been set.