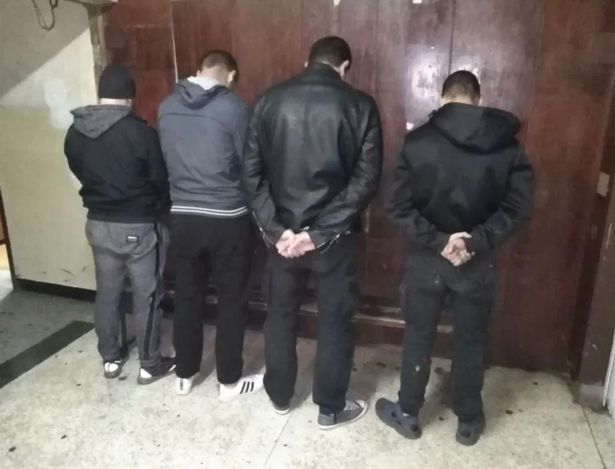 But the FA was also slapped with two charges by the governing body of European football, after England players “were racially abused during the match”, while Bularia fans also made “Nazi Salutes and monkey chants”.

Aston Villa defender Tyrone Mings could be heard calling out to an official: “Hey, did you hear that?”

“The match was twice stopped during the first half as part of UEFA’s three-step anti-racism protocol, but England opted to complete the game.”

By half-time Bulgaria’s captain was seen pleading with a section of fans “to stop the abuse”.

After the game, England chiefs “called on UEFA officials to launch a full investigation”, which was followed by confirmation by UEFA that charges will be laid “against both national governing bodies”.

The report said: “The Bulgaria FA have been charged over the ‘Racist behaviour’ of their fans.”

They were also “hit after supporters threw objects and disrupted the national anthem” and further “charged for showing replays on the big screen at the stadium”.

“The English FA have been hit with two charges, after fans booed the national anthem and for an “insufficient number of travelling stewards.

The case will be dealt with by the UEFA Control, Ethics and Disciplinary Body. A date for that meeting has yet to be confirmed.

One official said “UEFA’s sanctions are among the toughest in sport for clubs and associations whose supporters are racist”.

He noted that “UEFA is the only football body to ban a player for ten matches for racist behaviour – the most severe punishment level in the game”.