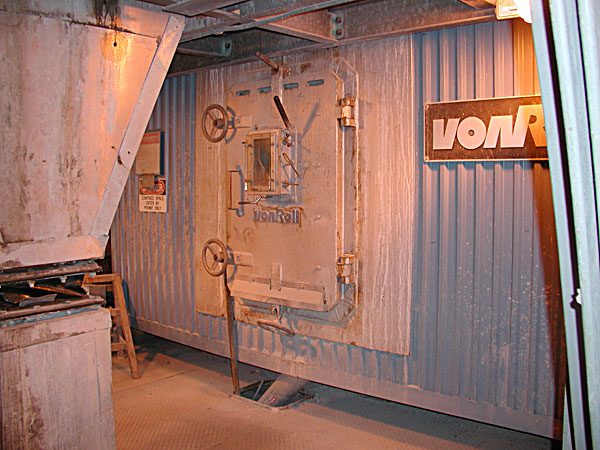 Effective Monday, July 16, the public drop-off at Tynes Bay will open extra early at 7am through to 7pm, seven days-a-week.

The Minister held a news conference in June to announce that once-a-week schedule will remain in effect until the end of the year.

He also said the Ministry will take another look after new garbage trucks, which are scheduled to arrive on island before the end of the year.

The waste to energy plant’s new hours will be 7am to 7pm Monday to Sunday and 9am to noon on public holidays. 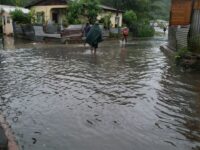 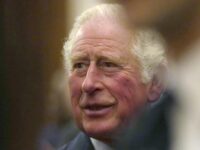 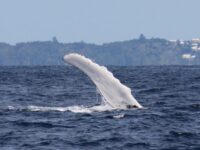