The Ministry of National Security today announced two new senior promotions within the Department of Customs.

A Ministry spokeswoman said they were “formally congratulated” on their achievement by National Security Minister Wayne Caines, who recently visited the department.

The Minister also “took the opportunity to thank Mr Amos and Ms Lightbourne for their service and dedication, while noting “his great appreciation for the important work that Customs does in border protection and safeguarding government revenues”. 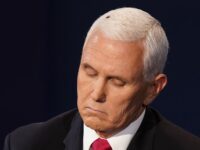 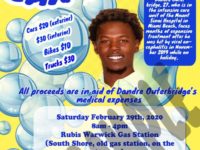 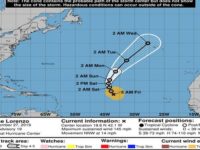