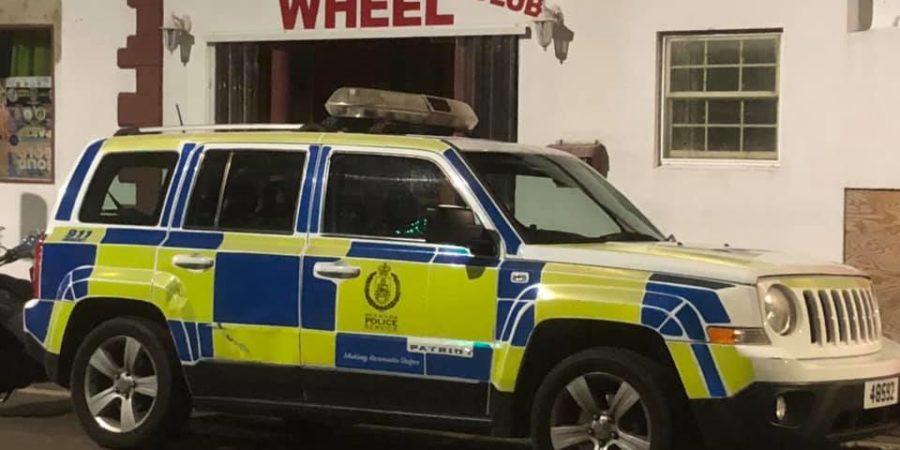 Police say the 32-year-man shot outside the Spinning Wheel nightclub early Sunday morning “would have to be flown overseas for further treatment” on wounds in the region of his left shoulder or upper back.

Acting on information gathered, a spokesman said two men, aged 31 and 19, were arrested on Sunday afternoon in connection with this latest shooting incident.

Police also confirmed that the lone gunman fired off a shot inside the club after he ran up on a group of men standing outside the establishment and opened fire.

The suspect left the club and made good his escape when he ran north on Court Street into the parking lot on Elliot Street.

The victim’s injuries are not considered to be life threatening, but he requires further treatment abroad.

Meanwhile, the spokesman said: “A number of individuals are assisting police with inquiries, but police are asking anyone with information on this incident to please contact Detective Inspector Kenten Trott on 295-0011, or the Confidential Crime Stoppers number, 800-8477.” 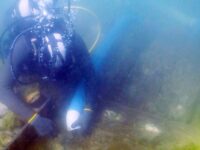 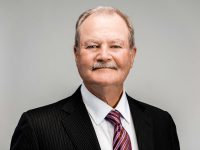