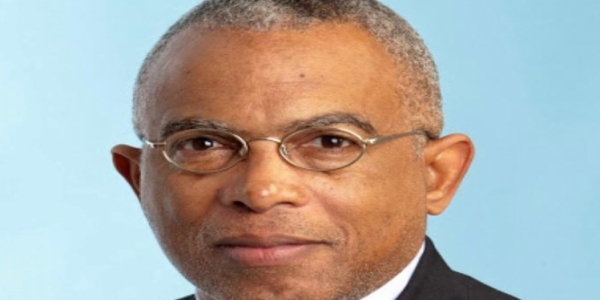 Just two days after his appointment, Premier David Burt released a statement tonight confirming that he has fired Rolfe Commissiong as a new Minister and Leader in the Senate.

The termination came amid mounting criticism in light of Commissiong’s sudden departure from the House of Assembly after he admitted an “inappropriate” remark two years, which prompted his resignation.

In a statement released to the media at 6:25pm, Mr Burt said: “I reject completely any suggestion that I would personally endorse or tacitly support any action or knowingly make an appointment of this nature without regard to the critically important need to protect women in this community.

“One of the appointments made on that day has generated some significant concern, concerns which I must equally now share.

“I am the son of a strong, enterprising mother, husband to an independent and loving wife and father to a young daughter to whom I am already teaching the importance of self-respect and dignity.

“Women in this country must feel safe and respected in all their pursuits,” he added.

“Where that is not the case, case leaders have a responsibility to act and to act decisively.”

The Premier also noted that he had advised the Governor, John Rankin today “to revoke the appointment of Rolfe Commissiong as a Senator” and that he “accepted his resignation as a Minister”.

“Whilst it is not for me to judge any conduct or to determine the outcome of any further action which may be taken, I am compelled to act now,” he said.

“The appointment of the Government Leader in the Senate and of the Senator who must, under the Constitution, be a member of the Cabinet, will be made in due course.”

He also stated: “Whilst it is not for me to judge any conduct or to determine the outcome of any further action which may be taken, I am compelled to act now.”

The former MP for Pembroke South East resigned in August and stood down as a candidate saying his departure would avoid a “distraction” in the lead up to the last General Election. 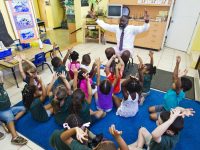 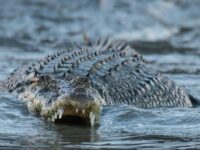