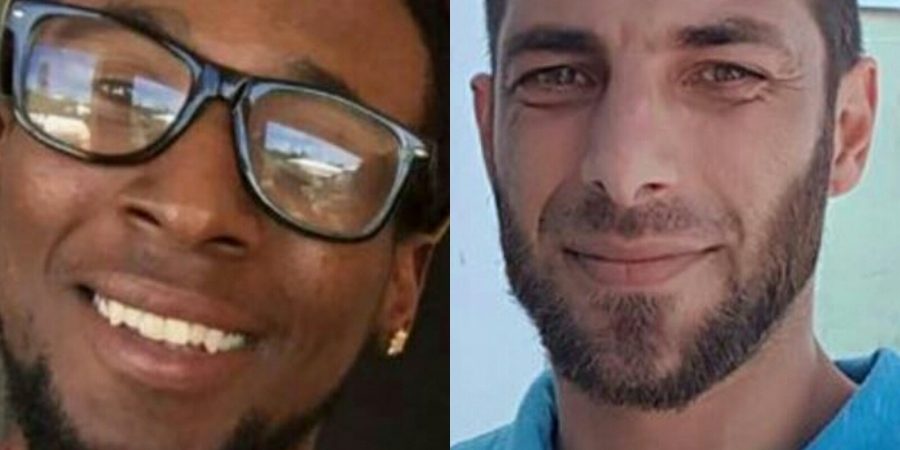 Tributes and an outpouring of expressions of love and loss continue to pour in via social media following the tragic deaths of two young men in the double road traffic fatality last Friday.

Demarcvjai ‘Marvin’ Williams, 29, and Marco Salema, 34, tragically lost their lives when their motorcycles collided head-on at about 9:30pm on Marsh Folly Road.

The double fatality marks the second and third road traffic deaths on Bermuda’s roads in 2018.

According to police, a spokesman said Mr Williams was riding in the eastbound lane while Mr Salema was traveling the opposite direction.

The two cycles collided after the motorcycle in the westbound lane hit a light truck.

Both victims were rushed to King Edward VII Memorial Hospital in separate ambulances. Despite life-saving efforts both men were pronounced dead.

Mr Williams, spent the past 11 years working at Burrows and Lightbourne, where Derek Emery spoke on behalf of his many colleagues and friends.

Mr Emery, who is currently off the island expressed shock and deep remorse over the loss of such a “promising young man”.

When contacted by Bermuda Real, he said: “My God! We are all saddened by his loss.

“He was a very promising young man who I promoted in September from truck driver to account manager in our Sales and Marketing Department.

“He had a very bright future ahead of him, very bright, and just this past Tuesday in our regular weekly sales meeting he was applauded for receiving a 90 percent score on his WSET Level 1 wine and spirit test.

“Marvin was a very nice and a good man. You would not find anyone who didn’t love and respect him. He worked for Burrows and Lightbourne for 11 years. And he will be sadly missed by us all.

“This event is too tragic for words! We will love and miss him greatly – gone too soon for real!”

Speaking to Bermuda Real from Jamaica, he added: “I really hope the funeral is not held before I return.”

Other family members and close friends lamented the loss that occurred the night before “Marvin was due to leave Bermuda on Saturday” on a trip to Las Vegas, in celebration of his recent engagement to his fiancée.

Funeral arrangements for both victims are pending.

Meanwhile, the driver of the light truck, believed to be a 55-year-old man, was not injured.

All three vehicles were impounded. Traffic was diverted away from the area where both lanes were blocked for roughly five hours as police processed the scene.

A Family Liaison Officer has been assigned to assist both families, as the investigation continues.

Police officers are appealing for anyone who may be able to help them trace the last two hours of both victims leading up to the crash.

Any witnesses are urged to contact Constable Derek Simmons on the main police telephone number 295-0011. 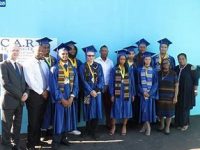 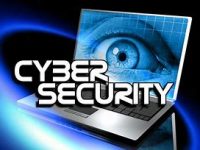