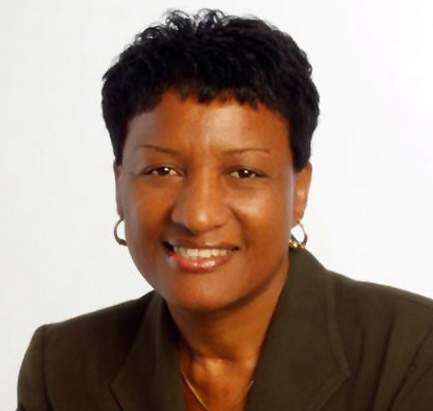 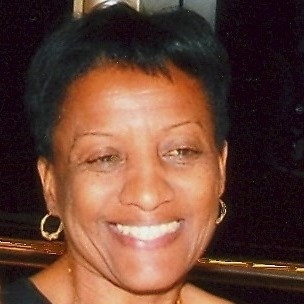 Tributes poured in today following the passing of former Auditor General Heather Jacobs Matthews, who died at the age of 69 following a long battle with cancer.

Minister for the Cabinet, Wayne Furbert announced her death this morning in the House of Assembly, while extending condolences to her family.

Opposition Leader Cole Simons described Ms Jacobs Matthews as a woman who was committed to service.

“She was a warm person. There was nothing she wouldn’t do for the Public Accounts Committee or Members of Parliament, and she always had an open door,” he said.

Dennis Lister, Speaker of the House added: “She always provided true leadership on that committee.

“She was humble and you would always get a straight answer from her when questions were put to her.”

PLP MP Lovitta Foggo said: “She was first class in her field. A first class woman and no doubt a major loss to her family.”

“On behalf of the Office of the Auditor-General, we offer our deepest condolences to Mrs Jacobs Matthews’ children – Suella and Damien – family and friends,” she said.

Ms Jacobs Matthews was appointed in 2009 as the first Black woman to hold the post of Auditor General, until her retirement in 2016.

She also held the post of Tax Commissioner in 1989, for four years and went on to become the Accountant General in 1993. 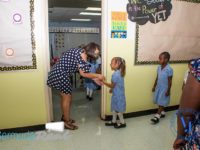 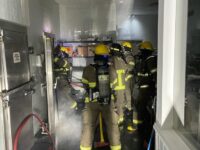