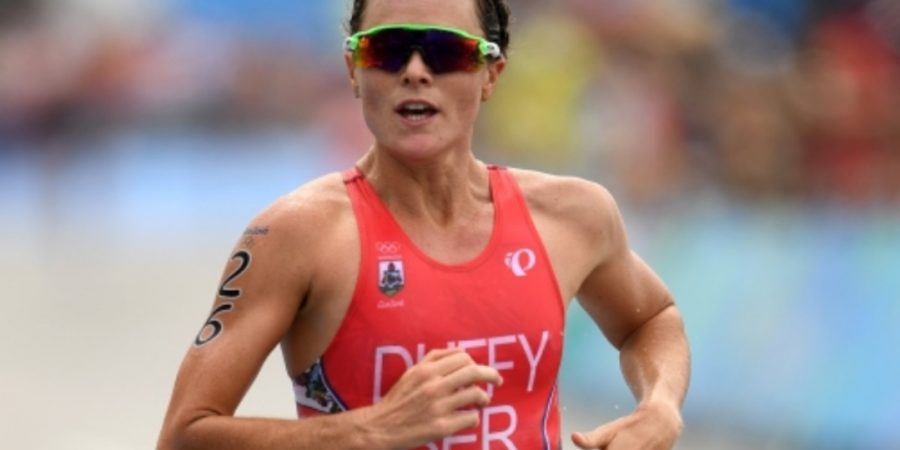 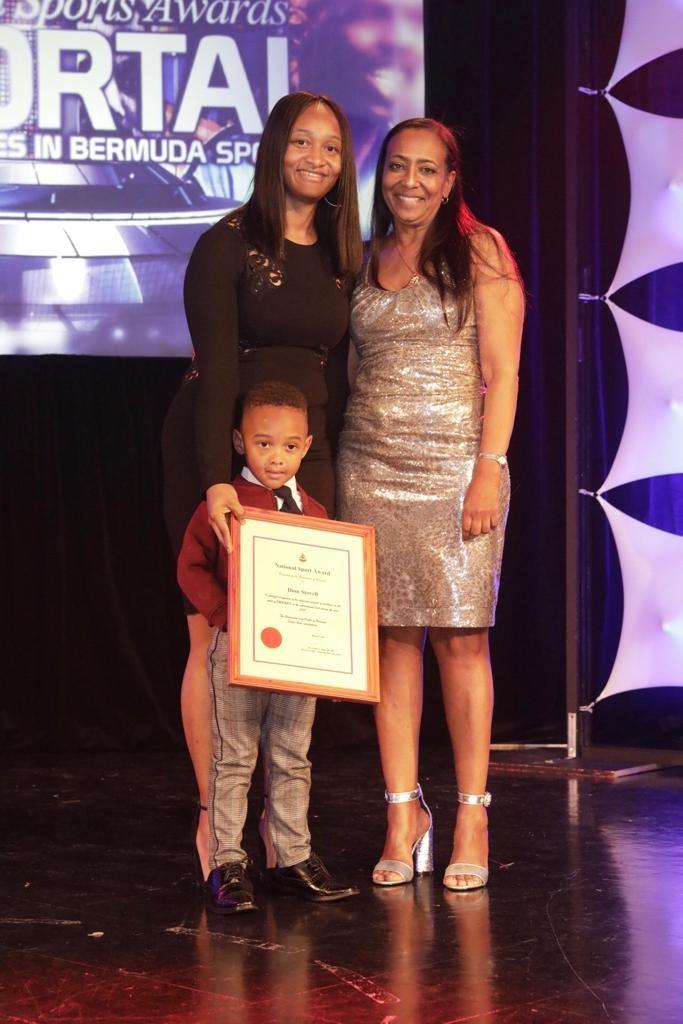 Bermuda’s own World Triathlon champion Flora Duffy and Tyler Butterfield were crowned the 2018 Athletes of the Year on Thursday night, at the 38th annual Sports Awards, held at the Fairmont Southampton Resort.

Footballer Leilanni Nesbeth and cyclists Matthew Oliveira were named the Junior Athletes of the Year as well, as top athletes from both the past and present were honoured.

Held under the theme ‘Immortal: Monumental Figures in Bermuda Sports’, Minister of Labour, Community Affairs and Sports, Lovitta Foggo, presented the Minister’s Awards for cricket and football to Marley Christian, team captain of the women’s team and Marco Warren of PHC. 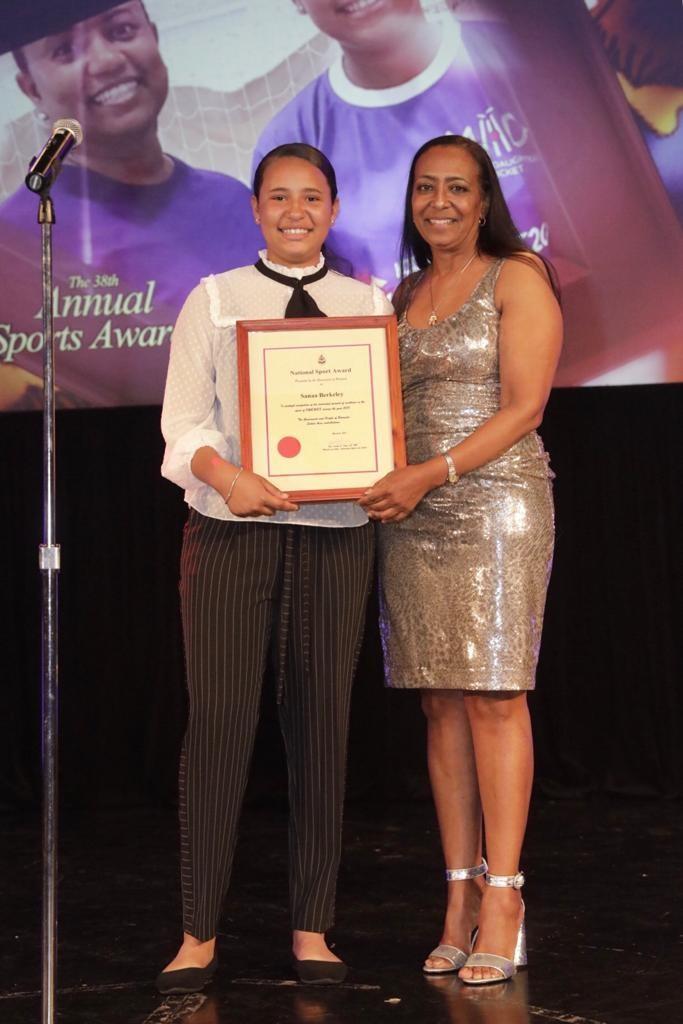 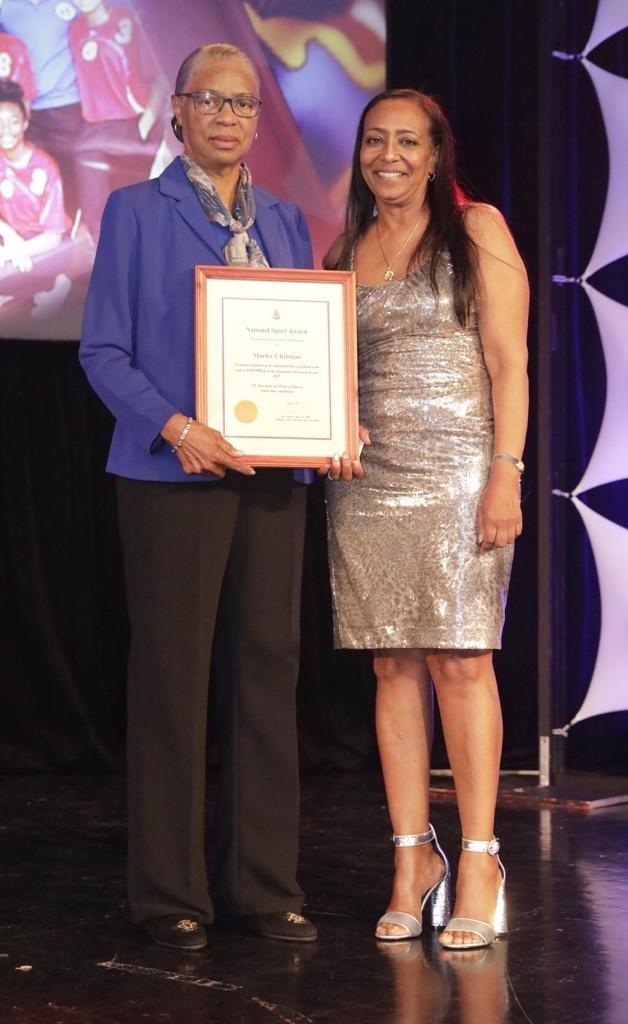 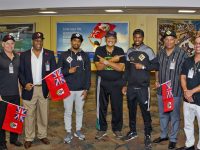 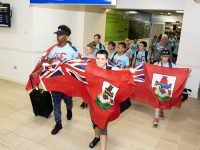