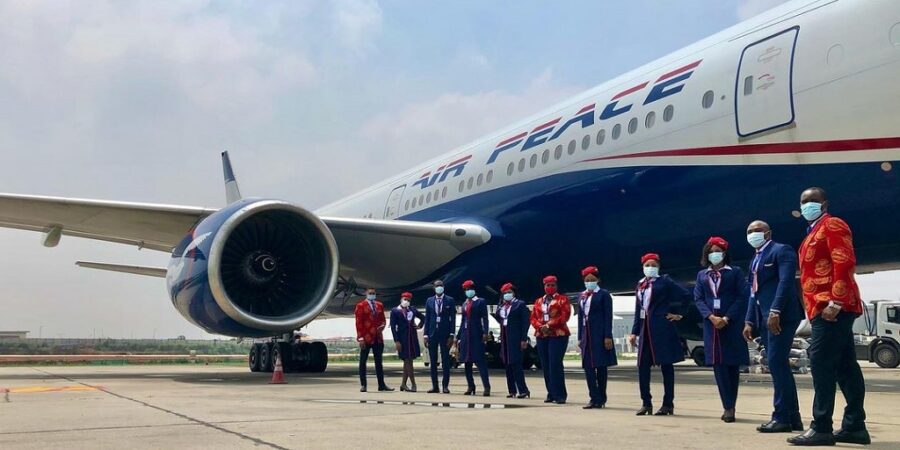 LOOP News: TRAVEL – Following on the success of the first ever non-stop flight from Nigeria to Jamaica last month, the company behind the historic initiative has organised another trip from the mother continent to the island that promises to be even better.

Elizabeth Agoobla, CEO and founder of travel company Nigerians Travel Too, told Loop News that the March 30 Air Peace flight to Jamaica will begin in Lagos, Nigeria before stopping in Ghana for more passengers. What’s more is that an expanded schedule will give Jamaicans the opportunity to travel directly to Africa on a roundtrip, she said.

The plane’s schedule will begin on March 30 in Nigeria, with a stop in Ghana before heading to Jamaica. The passengers on that flight are expected to have an 11-day, 10-night stay in Jamaica.

According to Agoobla, the company decided on the Jamaica to Africa-leg opportunity out of demand after the historic flight from the continent on December 21. That flight travelled directly from Lagos, Nigeria to Sangster International Airport in Montego Bay, Jamaica.

“This time around, there will be a facility for the outbound out of Jamaica into Nigeria or Ghana.

“We have had a lot of people asking and slightly upset that we didn’t have the facility for the outbound out of Jamaica. The only available thing was a one-way,” Agoobla told Loop News.

She said that there were passengers who purchased one-way tickets to Nigeria when that flight departed Jamaica on December 28 and charted their own course back to Jamaica for their return.

According to Agoobla, the expectation is that the trip from Jamaica to Africa will be well supported, as apart from Jamaicans, there were also Grenadians on the one-way flight back to Africa, while there were inquiries from St Kitts and Nevis and the Dominican Republic.

“We actually had quite a buzz from the Caribbean at large. So with the right place with marketing, I know people, once they know it is available, they will go with it,” Agoobla said.

She stated that, although the flight will go to Nigeria, other destinations in Africa could be easily reached, as there are connecting flights from Lagos to the various other cities in the continent. 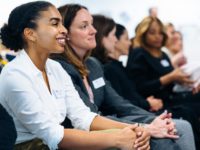