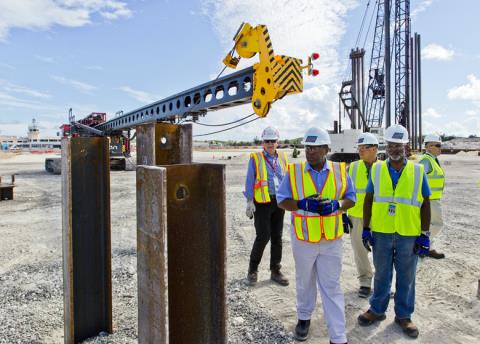 A spokesman said the terminal’s foundation infrastructure is currently being constructed and 725 steel piles are being driven hundreds of feet into the ground.

“The pile drive is just over 70 per cent complete and installation of the above ground terminal infrastructure will start later this year,” he said. A new aircraft taxiway is also being constructed as part of the project, which is expected to take about 40 months to complete. 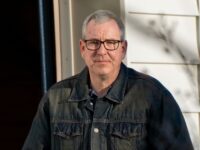 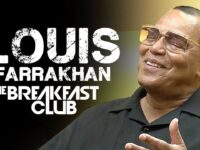 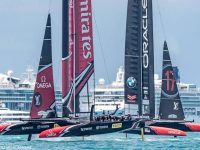