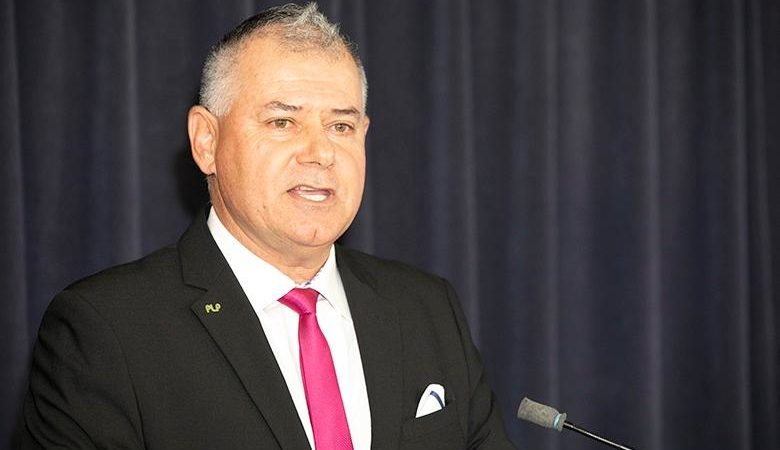 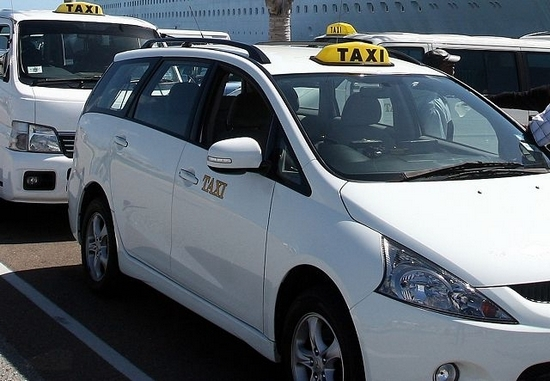 Battle lines were being drawn this week, in what looks set to be another political clash between Bermuda’s taxi owners and the Bermuda Government.

But a growing number of taxi owners and drivers opposed to the plan say the Minister is misguided and misinformed on what the real problems really are.

Topping their list – the lack of enforcement of the rules already on the books for the traffic officers and inspectors employed by the Transport Control Department.

One driver asked: “When was the last time you saw any taxi owner in court for not having their taxi on the road for the required amount of time per day?

“It hasn’t happened,” he said. “And when you drive by many establishments you see taxis parked all day and I have yet to see TCD inspectors do anything about it.

“I see them driving around all day but I don’t see them actually doing anything,” he added.

Speaking live on the Sherri Simmons Show last Thursday, the day after the news conference he held last week, the Minister maintained that “until the noise stops” the Government has to at least try to do something to meet the demand for transportation.

While announcing plans to increase the number of taxis and minibuses last week, the Minister said he met with the taxi associations over the last six months.

Speaking on the Sherri Simmons Show on Thursday, he said: “Until the noise stops we have to do something – at least try.” 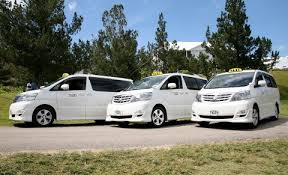 By law, he noted that he has the power to implement 88 new permits, but for now he said the Government will issue 20 special permits to run taxis 3pm to 6pm.

“Technology as you know it’s taking over the world, my hope is that we can make the best use of technology so that we could move our people around the country as seamlessly as possible,” said Mr DeSilva.

“This is also an opportunity for college students to get some extra work and we encourage our taxi owners to really try to get to a space to get a second driver for night shift.

“We are aware of the insurance issues but this is part of what we must do as a collective. There is no silver bullet it is going to take a collaborative effort by all.

“Also, many people want to drive taxis but not all owners want part-time drivers driving their vehicles at night and we’ve all heard the problems of people coming out of clubs after 3am regarding accessibility and availability,” he said.

The Minister also stated that there are taxi owners who feel the cheaper rates for special taxi permits will devalue the regular taxi permit, which costs $103,000.

But the Minister stressed that 20 special permits will be distributed on a trial basis for a five year period.

“We said that from the outset but we’re open to change. If we find it works well with the 20 we’ll work with that and if it works well we’ll leave it at 20,” said the Minister.

“Some folks are bringing in second hand vehicles and may want to use that vehicle as a taxi  – we’ll look at that too!” 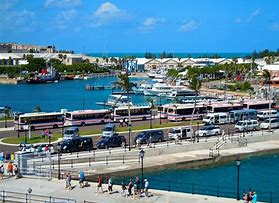 Speaking at the news conference on the Green Paper initiatives, the Minister said he has “had consultation with many of the taxi drivers and taxi associations”.

“And we had some robust conversations”, he added. But there was no mention of any meeting with minibus owners, opposed to the plan to introduce more minibuses.

The owners who spoke with Bermuda Real on the condition of anonymity said they are hard pressed to find work throughout the year, particularly during the shoulder season.

And they question why cruise ship passengers are directed to buy bus passes and bypass taxis and minibuses prior to their arrival.

One minibus operator said: “They sell the passes onshore before they reach us on line with other minibus and taxi drivers. We’re not allowed to put up signs and they walk straight by us.

“And then what happens, they line up for the bus, the bus gets full from the outset, and they stand there waiting, while we sit here watching them wait – it’s ridiculous,” he said.

The Minister conceded that there are mixed views on the Government’s plans to issue 20 special taxi permits and more minibuses.

“The decision that I took was to issue 20 of those and then we’ll monitor and we’ll assess and then we’ll make decisions going forward whether or not increase – leave the same and/or not renew in five years time.” 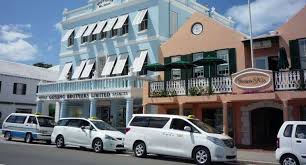 Asked why some taxi owners are allowed to leave their cars parked “all day” in some cases, Mr DeSilva said: “I don’t know that I agree with you that they are parked all day but I think you and I and everyone else knows that there are many taxi drivers do not adhere to the [requirements].

“The challenge has been in the past about the reporting and the tracking of data. I’m happy to tell you that we are now tracking the data (me/finally) – finally. Look forward to – all I’m going say is watch that space going forward.”

Asked if he was aware that minibus drivers were also opposed to more minibus permits when “there’s already enough minibuses on our roads”.

One minibus owner said “they are not being used adequately and that they are running into interference from Wedco”.

The Minister replied: “Let me say this because someone did say to me recently that the minibuses are having a challenge getting work.

“My answer that is I have sitting on my desk 65 minibus applications for 95 buses. So whilst you will know that I just announced that we’re going to cap it at 180 for now. I would like to think that is not a true statement and time will tell.”

Asked if he recalled when former Premier and Transport Minister Dr Ewart Brown touted more taxi permits it was met with a lot of resistance.

“I’m not sure if I can recall that, but I’ll tell you what we are moving ahead with the extra, the additional 20 special taxi permits and we have already – you may know – a couple of months ago, I actually gave permission for 20 of the minibus applications we had that have the wheelchair accessible capability,” said Mr DeSilva.

“So we did that and I think out of the 20 we gave permission to I think 14 have taken them up so far.” 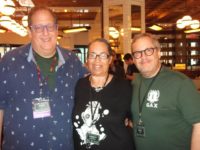 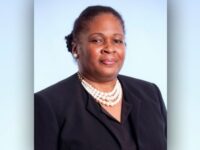 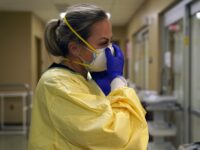 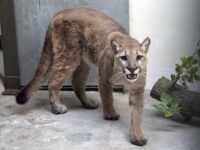 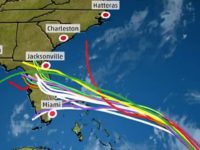