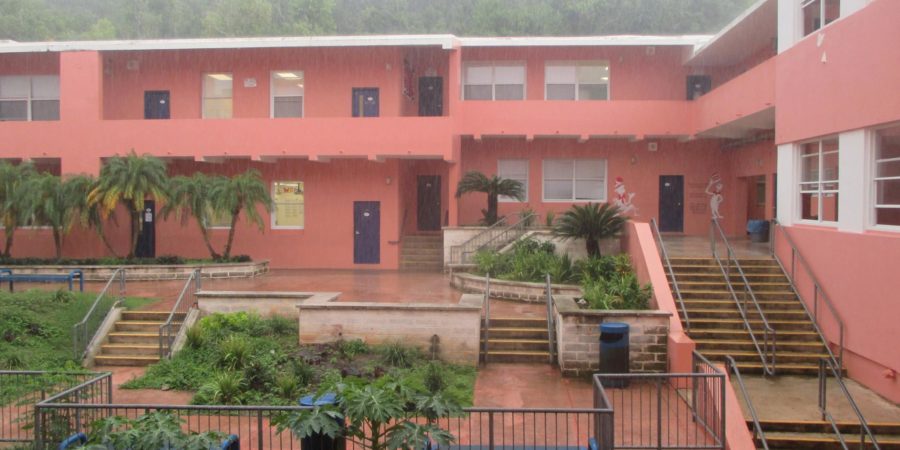 Education Minister Diallo Rabain will hold a news conference later today, to expand on the way forward now that TN Tatem “will not open for the 2019/20 school year”.

This after a meeting held on Wednesday at the Bermuda College with the Minister, the school’s Principal, the Health and Safety Officer, parents and teachers to inform them of the decision.

Based on the report by the Health and Safety Officer, the Minister said it was determined that “repairs that should have happened in previous years had not happened”.

To conduct full repairs, he said it will take “ten months to do the work and it would cost in the range of around $3 million.

“Based simply on the fact that it will take at least ten months the school cannot open in September. And so the decision was made to close the school for this upcoming school year.

“I cannot answer what’s going to happen beyond this academic school year that’s coming up because that is part of the restructuring programme we’re looking at throughout our entire school system – not just TN Tatem,” he said.

Further details will be released at the news conference scheduled to be held at 11am. 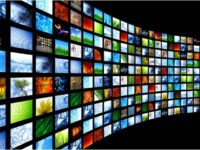