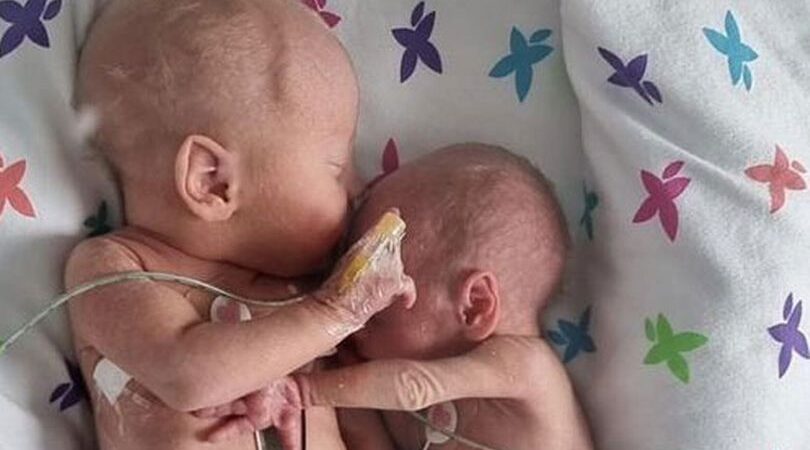 Mirror Online: LONDON, England – This is the moment tiny twins were reunited for the first time after being separated at birth – and gave each other a cuddle.

Baby Neve and ‘big’ brother Louie were born via emergency C-section as she was not getting enough nutrients in the womb.

Doctors had said the little girl ‘wouldn’t make it’ after the premature birth on March 8, reports the Liverpool Echo.

But brave Neve battled through and has now been reunited with sibling Louie several weeks later.

Parents Laura Hough and Chris Carey have been taking photos to document the twins’ journey ever since.

The first-time mum has also described her pregnancy and told how they feared Neve may not live.

She said: “They had me up the wall. I was going to the hospital twice a week as Neve, her placenta was deteriorating.

“Her and Louie were in separate bags and he was fine but it was affecting her blood flow so I had to have an emergency C-section.

“For a good few weeks I was carrying them I kept getting told by the hospital that she wasn’t going to make it.

“They wanted her to make it to 28 weeks so they were keeping an eye on her blood flow.

“And because it stayed stable they pushed it to 30 weeks before performing the emergency C-section.”

After the twins were born at Liverpool Women’s Hospital, Louie weighed over 3lbs but his sister was just over 1lb.

But it was he who seemed to be suffering more after his premature delivery.

Laura, from Walton, Merseyside, said: “When they did come out she didn’t need any oxygen at all, she was fine.

“It was Louie, both of his lungs collapsed because he had air in them.

“So he ended up receiving treatment to drain the air out of his lungs.”

The decision was made to separate the twins as soon as they were born so they could receive treatment.

Now, two weeks on, both Louie and Neve have finally been allowed in the same incubator together.

Laura said: “About two nights ago one of the other babies was being moved to a different unit so they brought Neve down and put her in the same room as her brother.

“Then yesterday they put them both in the same incubator at the same time.

“They ended up with their arms over each other, their legs crossed and holding hands.

“She tried to put her hands around his neck – it was funny to watch them.”

Laura said she was “made up” when they were born as she wanted to meet them but at the same time she was scared because doctors were telling her Neve might not make it.

She added: “She’s wiped our eyes to be honest.

“All the doctors who come and see her have a soft spot for her, and they’re made up with the both of them.

“They said they’ll miss them when they leave because they need more little fighters like that to keep them going.

“They’ve never seen a baby like her, so small without having to have any oxygen or anything to help her breathe she’s just doing it all on her own.

“She’s smaller than a baby’s doll but she’s doing so well, she’s unbelievable.”

Canada To Require Air Travellers To Be Vaccinated

COVID-19: Number Of Deaths Climbs To 23 But Active Cases Down, 7 In ICU 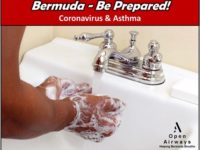 Open Airways: Urges Residents With Asthma & Respiratory Ailments Like Asthma to ‘Be Prepared’ For COVID-19 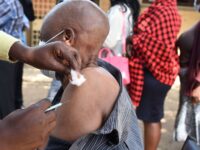 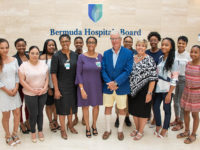 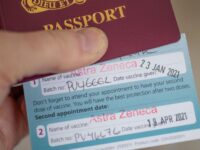 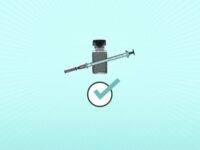 What Does Full Approval Of Pfizer’s COVID-19 Vaccine Mean? 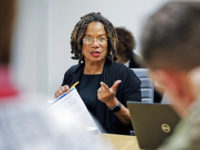