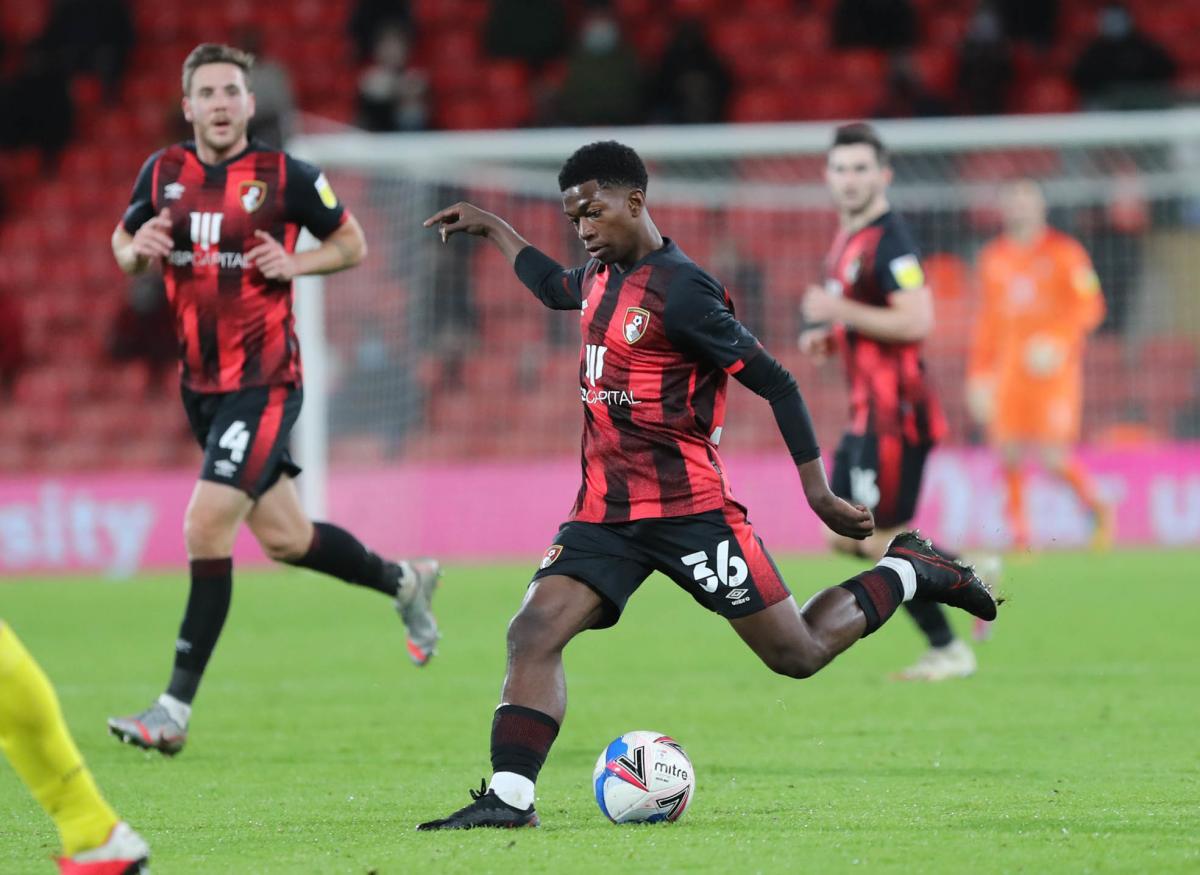 Daily Echo: SOUTHAMPTON, NEW HAMPSHIRE, UK –  JASON Tindall revealed he had been keeping tabs on teenager Ajani Burchall for a while before handing him a shock Cherries debut. Jason James Tindall is an English professional football manager and former player, who is the current manager of EFL Championship club Bournemouth. A defender during his playing days, Tindall spent the bulk of his career with Bournemouth, making more than 170 appearances for the club.

Bermuda-born schoolboy Burchall turned 16 just last month and has been playing for the club’s under-18s side this season under former Cherries striker Alan Connell.

Winger Burchall was named in a senior matchday squad for the first time and came on during the closing stages of the 5-0 win over Huddersfield Town in the Championship.

In doing so, he became the club’s third youngest ever player at 16 years and 38 days, behind only Jimmy White, who debuted in 1958, and striker Jayden Stockley.

“I’ve been aware of Ajani for a while,” Tindall told the Daily Echo.

“I’ve obviously got my son that’s in the academy. I see the great work that the academy do behind the scenes and the coaching staff.

“Ajani’s been one that has been performing consistently well for some time now. He’s only just turned 16 last month. 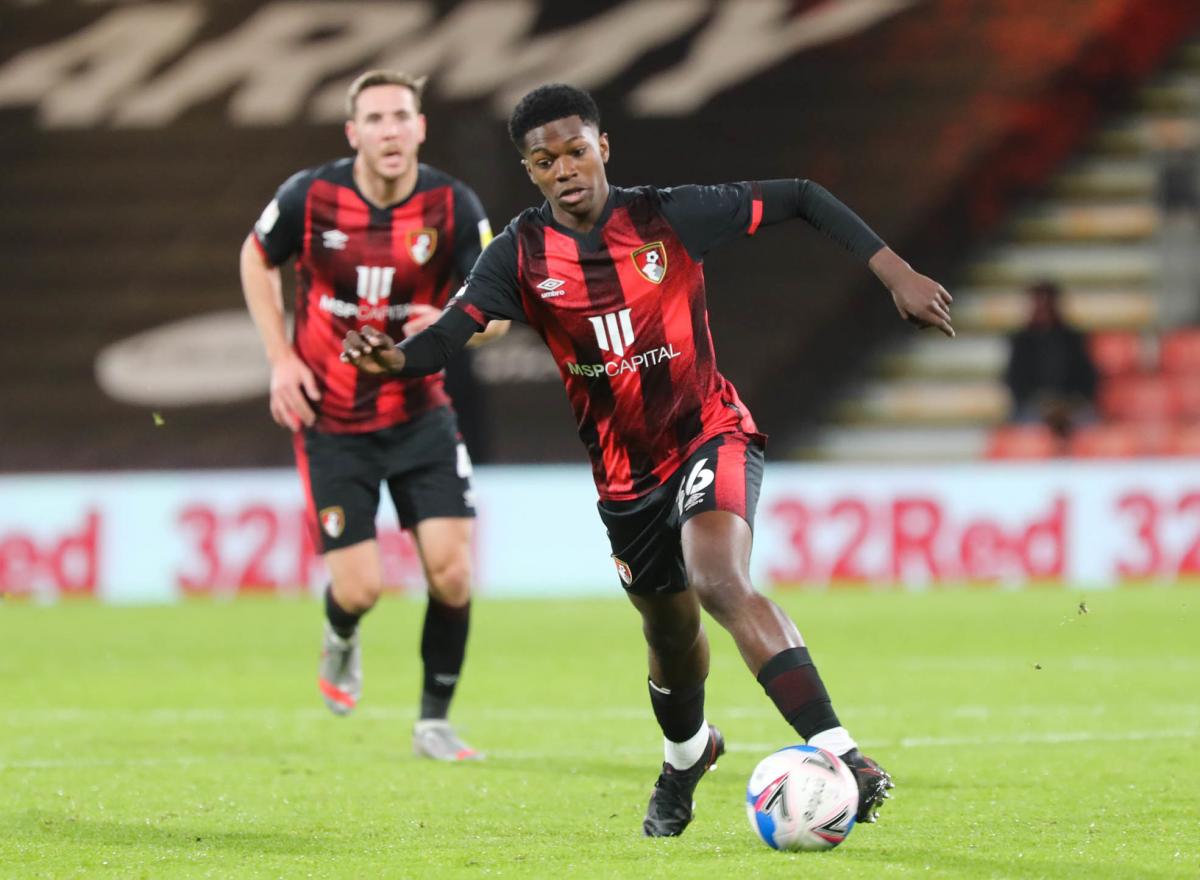 “He stepped up to play in Alan Connell’s side and has done very well when he’s stepped up and it was just a reward for his performances and also a reward for the academy, for the good work that they’ve been doing. To be able to see the amount of academy players we’ve had involved so far this season, I think it’s been excellent.

“You look at Jordan Zemura came on today, we had Jaidon Anthony on the bench, Gav Kilkenny on the bench, Nnamdi Ofoborh, Jack Simpson played today, Sam Surridge came on and then bringing a 16-year-old in Ajani onto the pitch, I think it’s great for the football club. I want to blood young players and I think it can only be a positive thing.”

Asked if 10-year-old son Levi will have his eyes on a debut soon, Tindall added: “He was delighted last night when I told him, all he kept talking about for an hour last night was about Ajani, am I going to play him and waking up this morning he was asking me loads of questions.

“I think even for 10-year-olds to be able to see a 16-year-old be involved in the first team in the Championship I think is great and it’s something that they want to strive for to do themselves.”

The 16-year-old Bermudian footballer made his debut this weekend in the English Championship league, becoming Bournemouth’s third youngest ever player.

The match between Bournemouth and Huddersfield Town, ended up in a 5-0 victory for Bournemouth. Burchall came in late in the match for his professional debut.

During the television broadcast, the commentator called it a “proud moment” and noted he was from Bermuda. 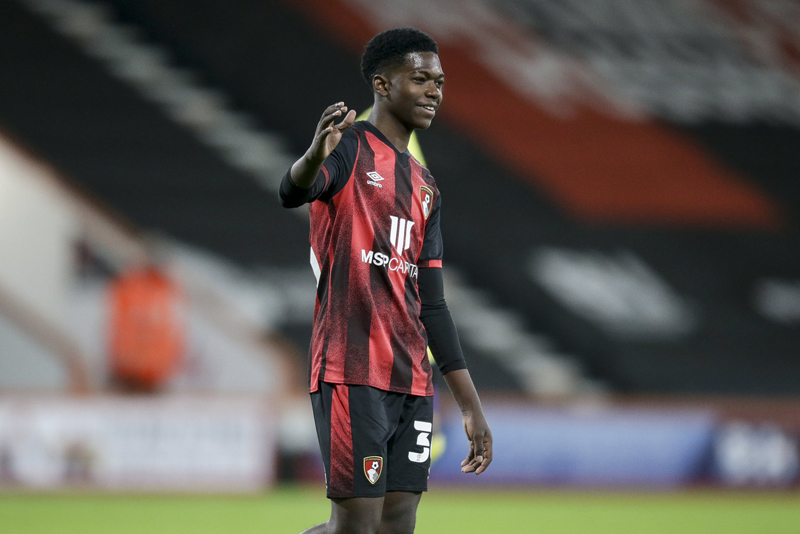 The club’s website said: “Born in Bermuda, Burchall has come through the younger age groups with the AFC Bournemouth Academy. He began to play for the under-18s at the start of the 2020/21 season and has played in the majority of matches for the youth team this campaign.

“Burchall predominantly plays wide and is an exciting forward player who likes to take opponents on and has an eye for goal, while also being a hard-working, tough-tackling winger.”

And Bermudian footballer Shaun Goater added: “Congratulations Ajani Burchall on your debut with @afcbournemouth. You’re the future so enjoy.”

In a follow up interview by AFCB TV, Burchall said he was “delighted” to make his professional debut at the age of 16, saying he only found out that it would happen the day before after school, and that his “phone started going”.

He also said he has received lots of messages from Bermuda.