Tiger Woods In Surgery After Crash, Extricated From Car With ‘Jaws Of Life’ 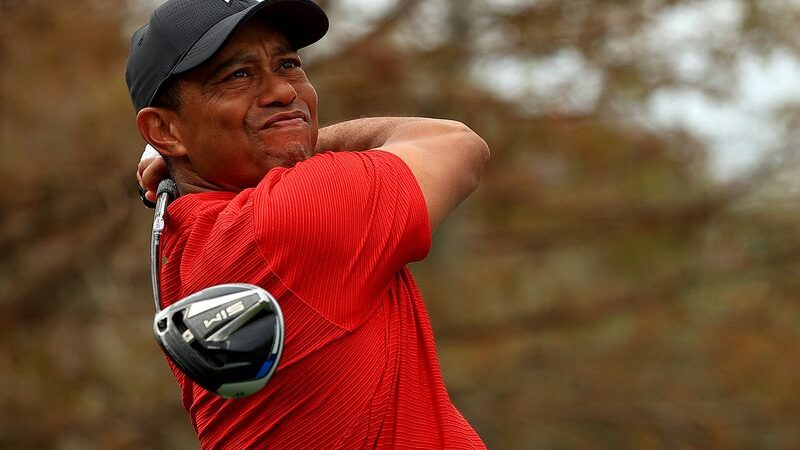 New York Daily News: MANHATTAN, NY – Tiger Woods went into surgery Tuesday following a serious car accident in Southern California that required emergency responders to use a “jaws of life” tool to remove him from the wreck, according to authorities.

The golf superstar suffered “multiple” leg injuries, his manager said, in what the Los Angeles Sheriff’s Department described as a single vehicle roll-over.

“He is currently in surgery and we thank you for your privacy and support,” manager Mark Steinberg said in a statement Tuesday afternoon.

Woods was the lone occupant in the vehicle when it rolled over in the Rolling Hills Estates and Ranchos Palos Verdes area of Los Angeles County, the sheriff’s department said.

He was taken via ambulance to a nearby hospital following the crash, which authorities responded to at about 7:12 a.m. local time.

Images shared from the scene show wreckage surrounding an overturned black SUV with damage to both its front and back.

“We have been made aware of Tiger Woods’ car accident today,” the PGA Tour said in a statement. “We are awaiting further information when he comes out of surgery. On behalf of the PGA Tour and our players, Tiger is in our prayers and will have our full support as he recovers.”

The crash occurred a day after Woods, 45, attended the Rolling Hills Country Club with retired NBA star Dwyane Wade, who shared photos from the outing to Instagram on Tuesday.

Woods underwent his fifth back surgery in December and had been unsure if he would be able to play at the 2021 Masters Tournament in April.

“I’m feeling fine,” Woods said Sunday on CBS. “I’m a little bit stiff. I have one more MRI scheduled so that we’ll see if the annulus (fibrosus) is scarred over finally and see if I can start doing more activities. But still in the gym, still doing the mundane stuff that you have to do for rehab, the little things before I can start gravitating towards something a little more.”

He last competed in a golf tournament on Dec 20.

Woods’ most recent victory at a major tournament came in 2019, when he won The Masters for the first time in over a decade. Born Eldrick Woods, the golfer has won 15 major championships during his prolific PGA Tour career, which is second only to Jack Nicklaus, who won 18.

Woods was arrested and charged with DUI in Florida in May 2017 after police found him asleep in his running car, with the athlete attributing the incident to him taking sleep medication.

He pleaded guilty to reckless driving the following October. 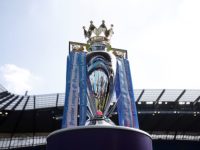 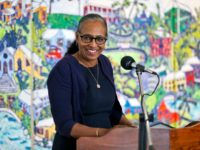 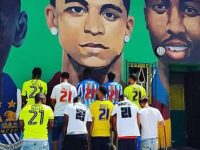 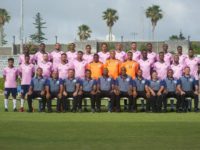