Police confirmed this morning that three men and one woman were arrested in connection with the reported disturbance at Bailey’s Bay Cricket Club that occurred around 8pm on Wednesday (June 26)  – “not four men as originally reported”.

A spokesman said: “Inquiries continue regarding the circumstances of this incident and a further update is anticipated in due course.”

In the initial report, he added: “Information suggests that an altercation occurred between two men, with one brandishing a bladed article. At this time it is understood that one man sustained injuries to his hand – apparently unrelated to the altercation.”

He was treated at the hospital’s Emergency Department.

Meanwhile, “witnesses are still encouraged to call the main police telephone number 295-0011 or the independent and anonymous Crime Stoppers hotline 800-8477 at the earliest opportunity”. 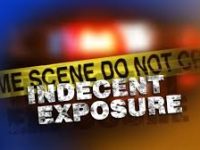 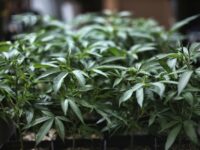 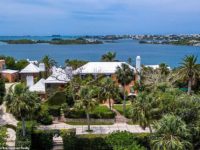 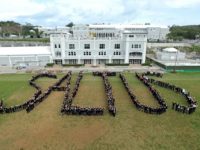