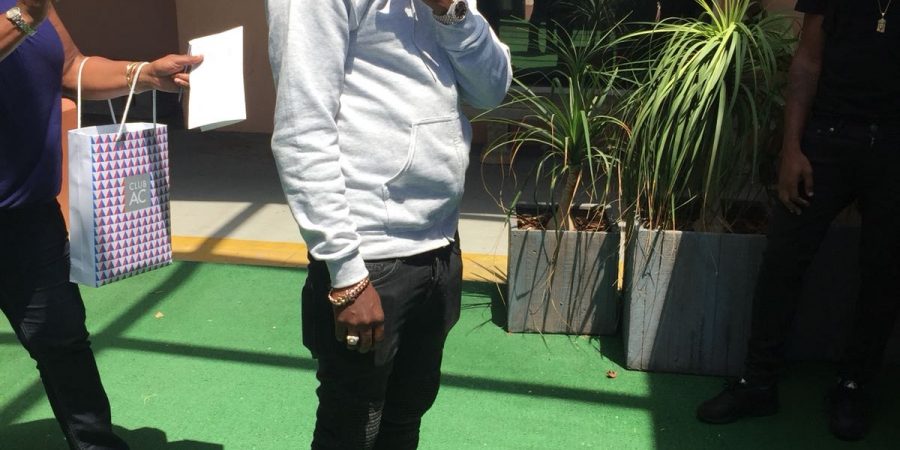 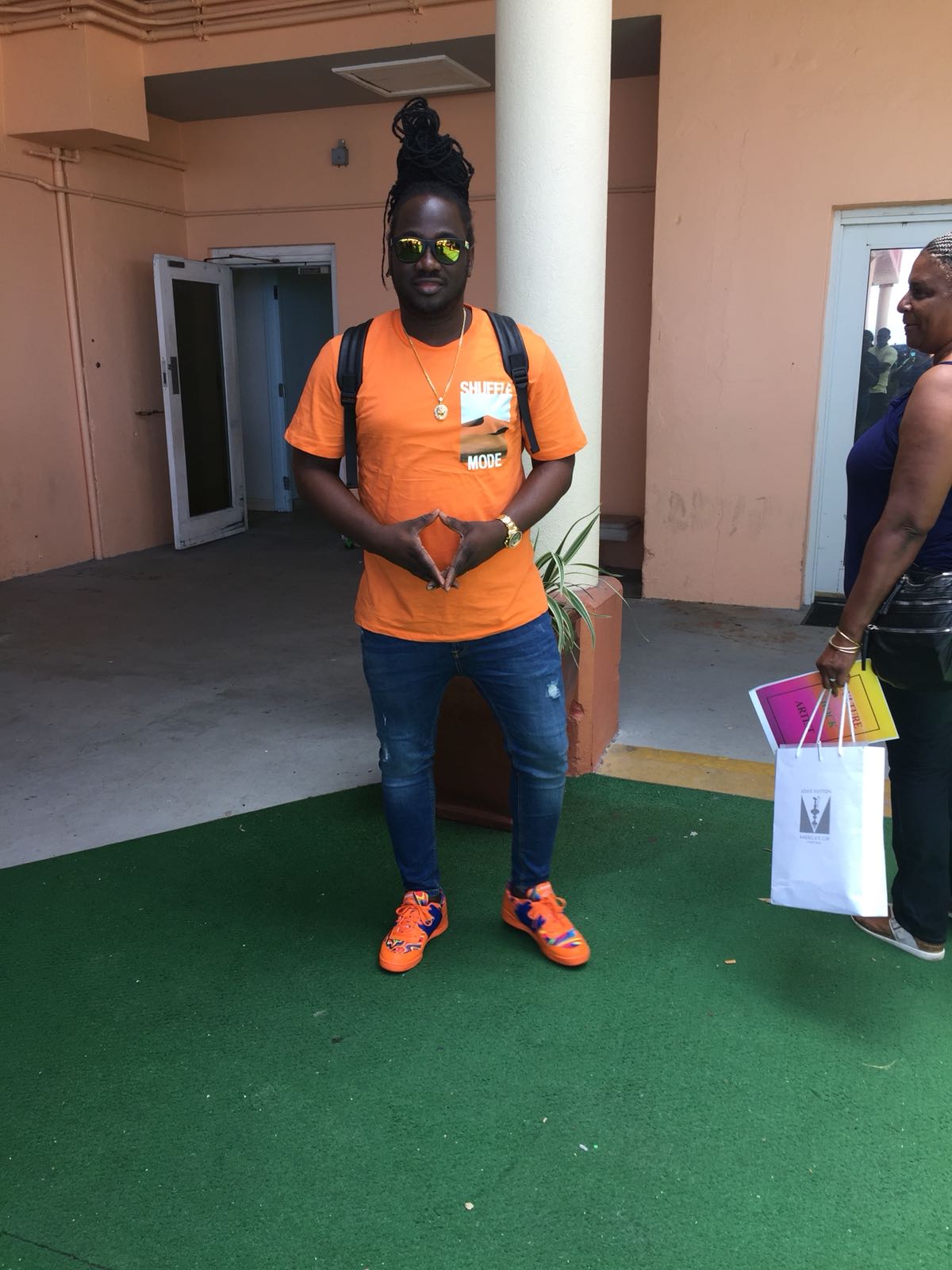 At last check early this morning, tickets were nearly sold out for tonight’s powerful star-studded reggae line up in CultureShock 18 at Snorkel Park.

Concert promoters say there’s a limited number tickets still available online. Barring that, anyone paying at the gate tonight will pay $100 each.

Sound crews and stage hands will spend the day busy with final preparations for the big show later tonight featuring live bands and a host of local artists set to perform live on stage.

Reggae icon Queen Ifrica was the last to arrive out of the group of nearly 40 artists and musicians who flew in yesterday from various locations, including Canada and Jamaica.

Queen Ifrica’s flight from Miami was delayed and arrived around 1:30am this morning.

I-Octane and PopCaan touched down in Bermuda early yesterday, with members of the Riddim 2000 and Ruff Kutts Krew Bands. 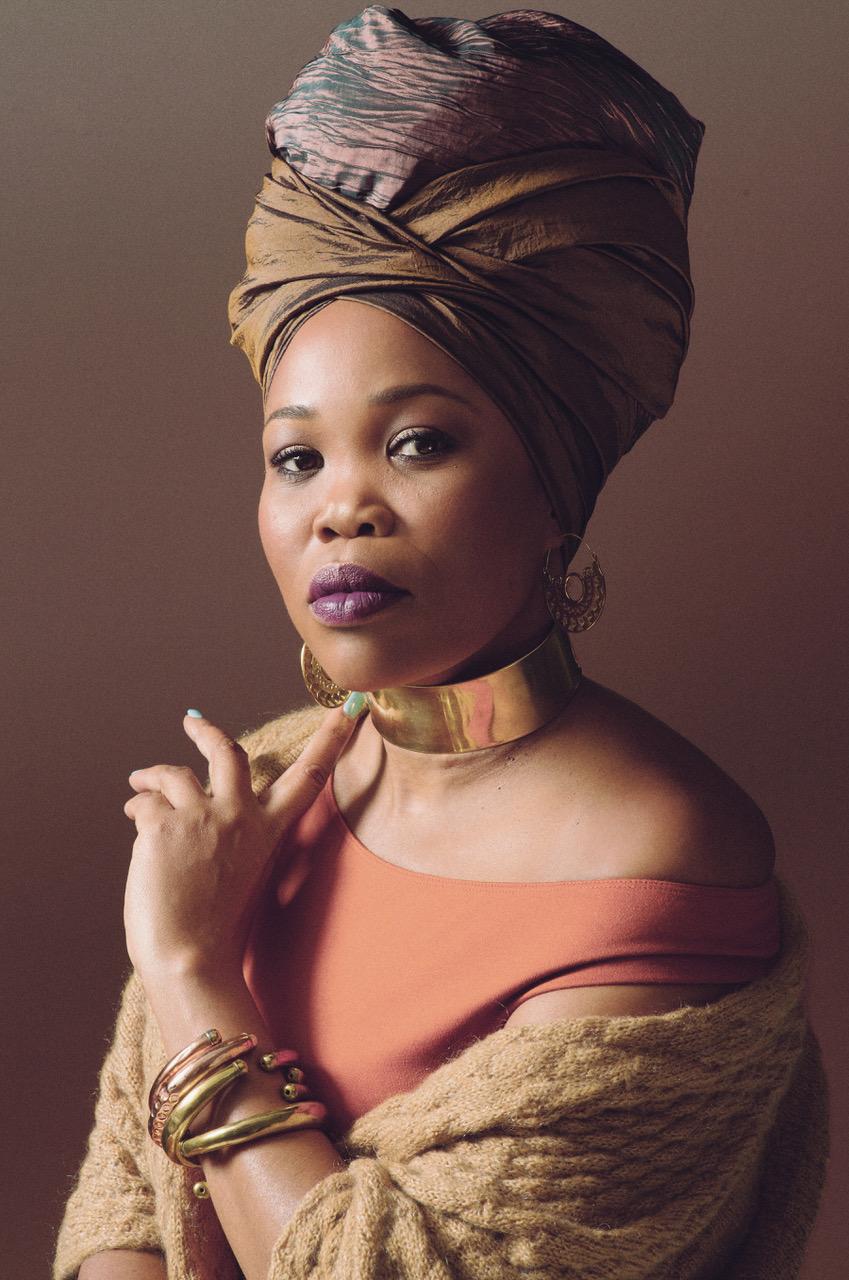 Gates open at 7pm. The limited advance tickets left are $85 a piece and are available online at www.PTIX.bm. Local DJs include DJ Donnie, DJ Gibbo and Blacka Knights from 7pm to 9pm. MC Richie B of Inter-Island Communications will host the show. Showtime begins at 9pm. Once in there’s no re-entry, no videos and no coolers allowed with tight security.

In May, CultureShock founder Keith Simmons told Bermuda Real that he was “very excited to bring CultureShock back”.

“I’m expecting a massive crowd to come out to support the artists, which is positive and brings everyone together to enjoy themselves. We want to bring people together from all walks of life to this event, because we are One Island,” he added. 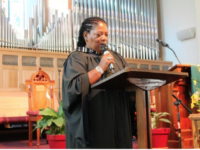 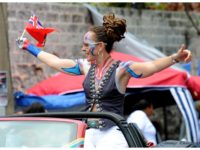 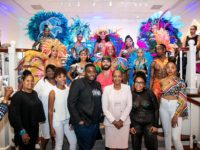 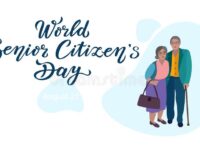