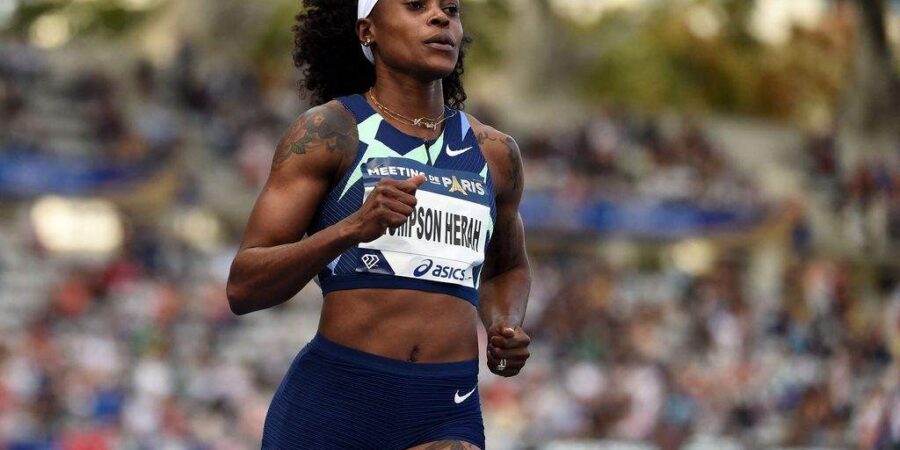 In the absence of her great rival and compatriot Shelly-Ann Fraser-Pryce, Thompson-Herah was not challenged as she streaked away from the field to win by a clear margin breaking the meet record 10.74 seconds set in 2015 by Fraser-Pryce.

Shericka Jackson, who was third in her last three meetings in the 100m against Thompson-Herah, was second in 10.97 seconds with Great Britain’s Dina Asher-Smith taking third in 11.06 seconds.

A third Jamaican Natasha Morrison was fourth in 11.09 seconds as the run of three straight 1-2-3 finishes in major 100m finals by Jamaican women, ended.

Janieve Russell cracked the top three for the second time in the women’s 400m hurdles in the Diamond League this year, running hard at the start and held on to clock 54.75 seconds for a podium finish.

Panama’s Gianna Woodruff won with 54.44 seconds ahead of Anna Ryzhykova of Ukraine-54.59 seconds as the American Cara Nnenya Hailey, who led early, was fourth in 54.78 seconds.

American Marvin Bracy won in 10.04 seconds with Arthur Cisse of the Ivory Coast third in 10.17 seconds. 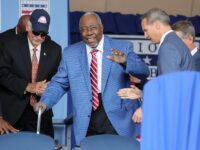 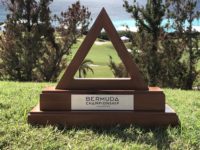 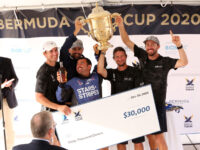 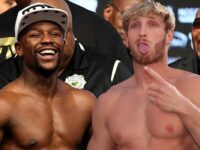 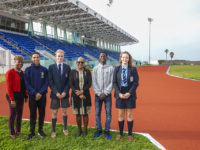 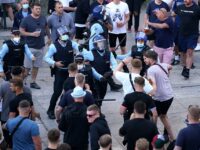