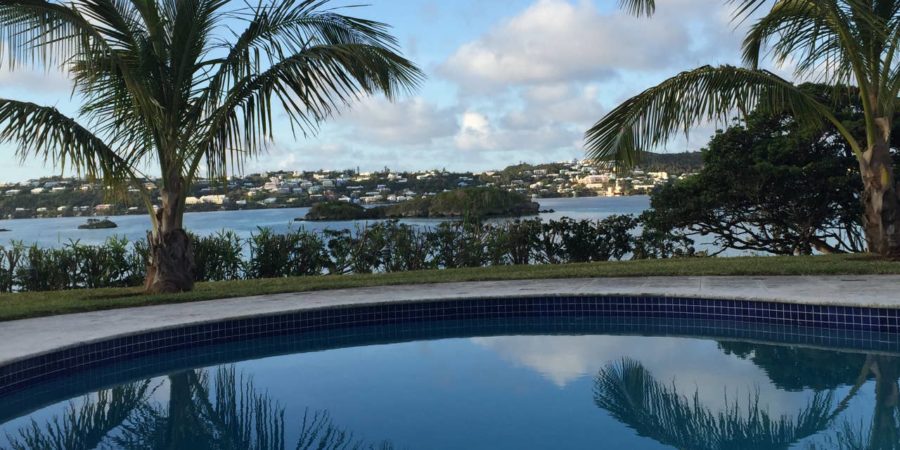 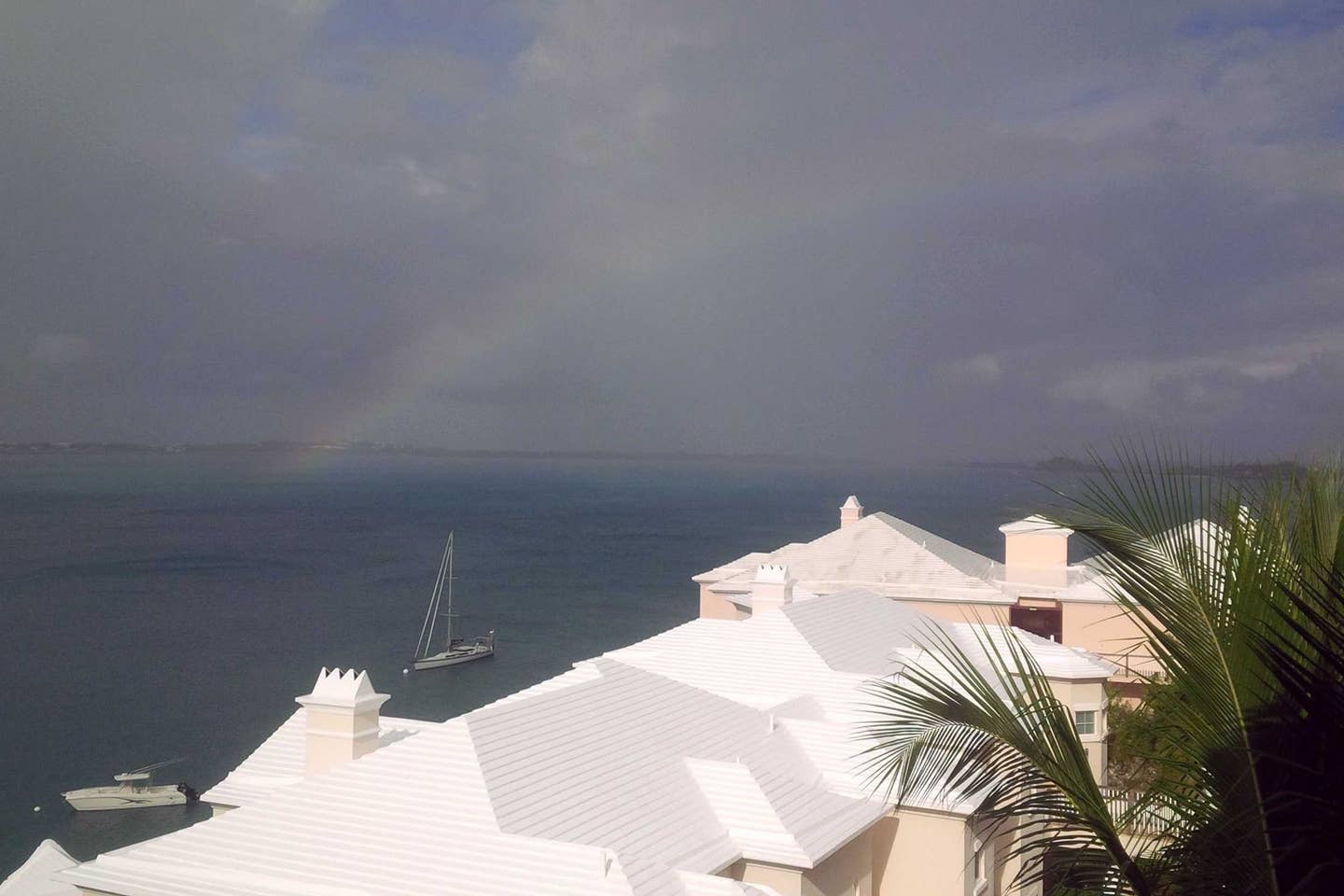 As quiet as it may be kept, there has been a shift in Bermuda’s affordable housing market that has left residents desperately seeking somewhere they can afford to live and struggling to find it in a smaller pool, when a host of homeowners switched to Airbnb.

Bermuda Real spoke with several residents, landlords, real estate agents and tourism officials during the past six weeks, after one woman, who asked not to be named, said she was given extra time to move but cannot find a home she can afford to live in.

We’ll have more on her story in a follow up report.

But when we approached real estate agents, it was clear that the uptick in Airbnb’s in the lead up to the 35th America’s Cup,  laid the groundwork to a “severe shortage” of affordable housing units.

Isabella Hall, has been working in the local real estate business for at least 30 years.

When contacted by Bermuda Real, she said: “Vacation rentals only became a problem during and after the America’s Cup.

“It really blew up the local real estate market,” she added.

But when asked if the uptick in Airbnb’s created a derth of affordable units that has left many Bermudians desperately seeking reasonable rents was an “unintended consequence”, or never considered, she replied: “What did they expect?

“It is evident to realtors and the general public seeking long term rentals that there is a severe shortage of studio, one bedroom and two bedrooms apartments and much is due to the conversion of these apartments to vacation rentals,” she added.

“The  attraction for the landlord is that they achieve higher rates and if the renter is someone you dislike they are only there for a very short period of time.

“The vacation rental of apartments was promoted very aggressively during the America’s Cup as there were insufficient hotels and other accommodations required during that time.

“It seemed like a perfect time to upgrade and be able to obtain very high rents. Having tasted that feeling of easy rents and finding it quite lucrative, landlords were reluctant to return to the long term rental market.

“This has resulted in a lack of apartments for many who need the studios, one bedrooms and two bedrooms. Many are desperate and consequently are open to abuse by landlords and are subject to much higher rents.

“I have heard, however, that a few landlords are reverting to the longer term rentals as the weekly cleaning, greeting and new taxes imposed on the vacation rentals take bite.
“This is not necessarily a trend just yet but perhaps when the energy required to maintain high quality tourist rentals begins to wane more landlords will be prepared to return to the long term residential market,” Ms Hall.
In the interim she added: “Many Bermudians will hope so as they search vainly for a suitable apartment.”

Kim Sheen, who has been in the business for several years – 20 years in Rhode Island and 12 years in Bermuda, said: “I personally feel there should be a moratorium  on vacation rentals.

“The Island is too small to have all these studios, one and two bedrooms not available to Bermudians.
“They hold sales of properties strictly for Bermudians – to me, it makes sense to do the same in this area,” she added.
“These are Bermudians who earn a salary that only affords them studios/1 & 2 beds.  What is the supply & demand?
“Are there vacation units sitting with no one in them?  Most of these units would be registered under rent control so i would reach out to them and see how many have reverted back to long term due to the fact it was just too much work for some of them.
“I’m getting calls on a daily basis for folks looking for one and two bedroom unitts. It is seriously horrible when I say I don’t have anything and can’t help them,” said Ms Sheen.
“These folks need homes!!  Please pay attention! Do the math!!  Families are struggling!”

But there’s more than one side to a story – sometimes two maybe three, four or more.

When Bermuda Real contacted Bermudian homeowners, who have opted to take their homes off the local rental market in favour or Airbnb’s, many said they needed to boost their income, particularly seniors on a fixed income.

But one homeowner, who is not a senior citizen, who also asked not be named said he simply does not want to deal with residential tenants.

He runs an Airbnb in Paget and said he became interested in the vacation rental market “because of the angst caused by the history of renting in the local market and the legal costs that go with it”.

“I saw the inactivity of local hoteliers and the lack of value for money in the hotel properties,” he said.

Like many others, he got started “just at the opening of the America’s Cup”.

Since then, he said: “We have been been living the highs and lows of our market fluctuations ever since.

“The dollars for the most part balance out throughout the year and I do have a small supplemental income,” he added.

“The investment in a home and rental income is so high here that one needs a greater commitment from the judiciary and legislation to ensure viability.

“We do occupy and finite amount of residential products yet the profitability of the vacation rental market make the venture more attractive……i.e. few if any damage, the ability of quick turnarounds of guests and the hands on approach to keep the owner constantly aware of their property is a great asset,” he added. 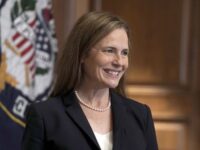 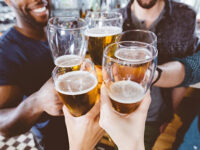 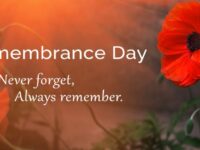