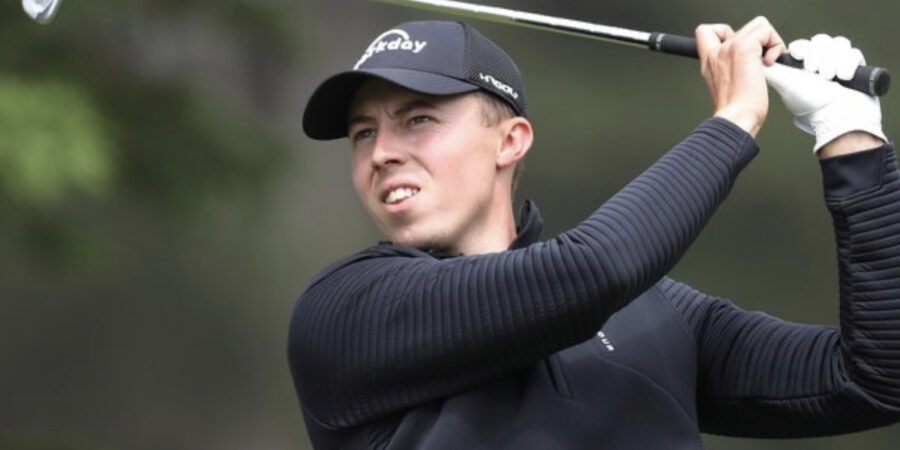 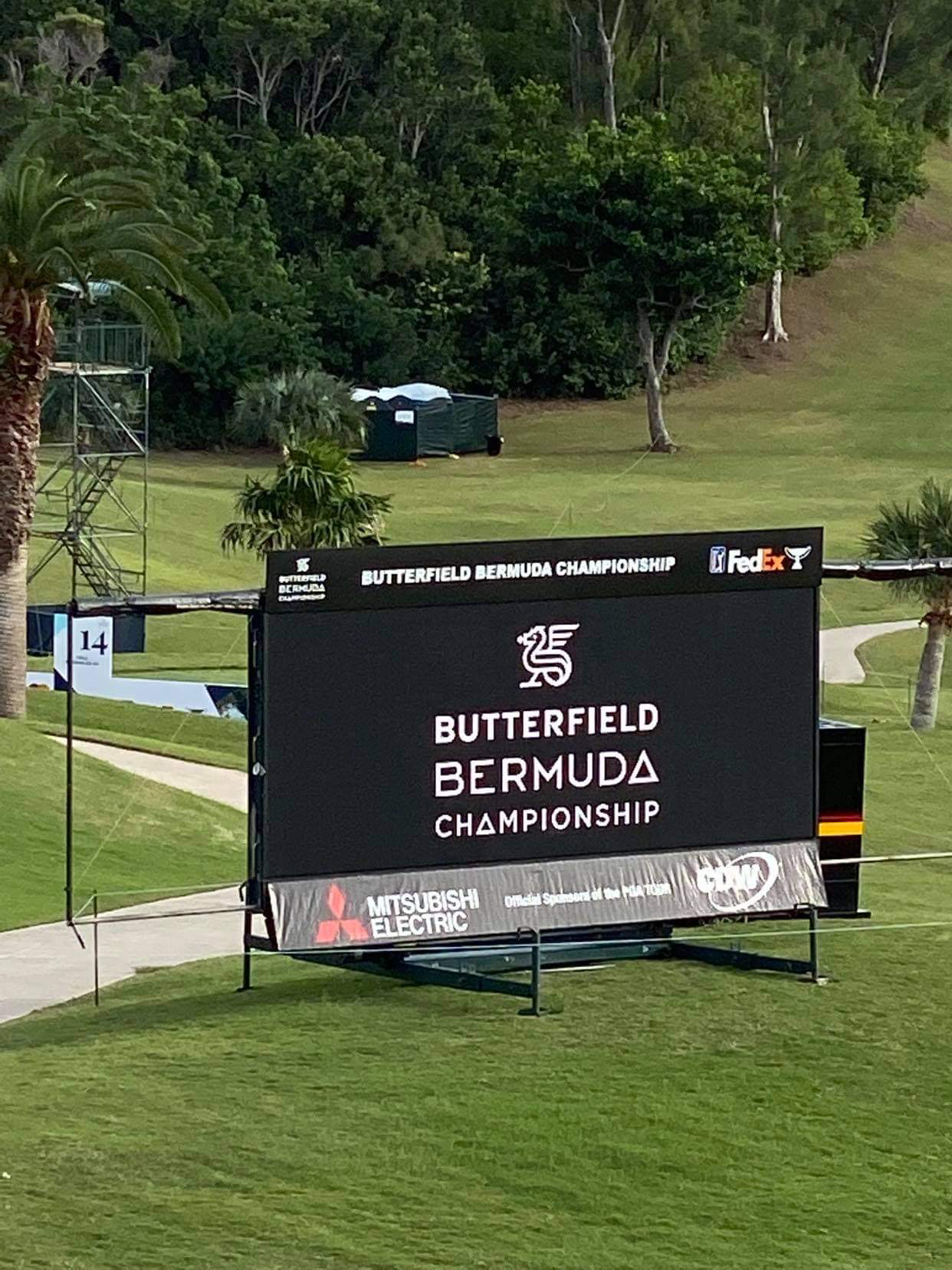 With insight from a loyal hometown fan of Matt Fitzpatrick living in Bermuda we saw a side of  Matt  Fitzpatrick that gives reason to believe he feels at home in Bermuda. 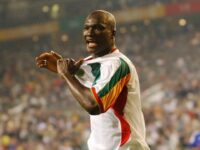 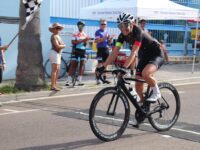 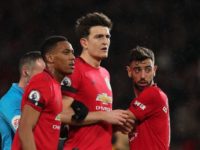 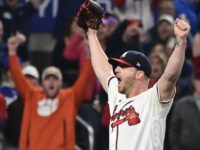 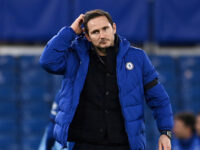