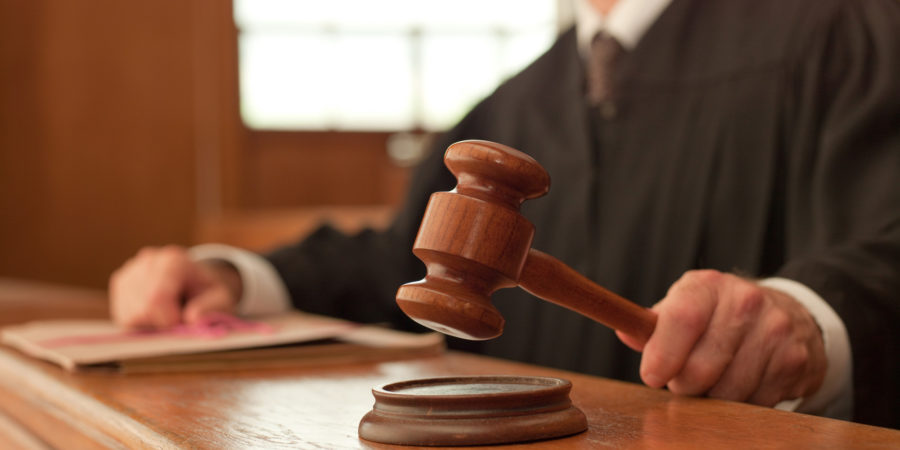 A 17-year-old teenager, who denied a charge of robbery and that he used a fake gun to commit the alleged crime, was remanded in custody, as his case heads for the Supreme Court.

Samuel Taylor Jr, 17, denied that he robbed the Rubis gas station on St John’s Road in Pembroke and a charge of using an imitation firearm to commit the indictable offence on May 28.

He was also charged with taking a motorcycle without the owner’s consent.

The court heard that the Pembroke teenager was 16 when he allegedly committed the offence.

The case was one of several dealt with during the monthly arraignment session in the Supreme Court. 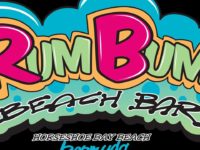 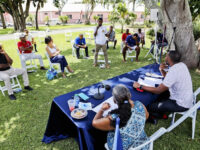