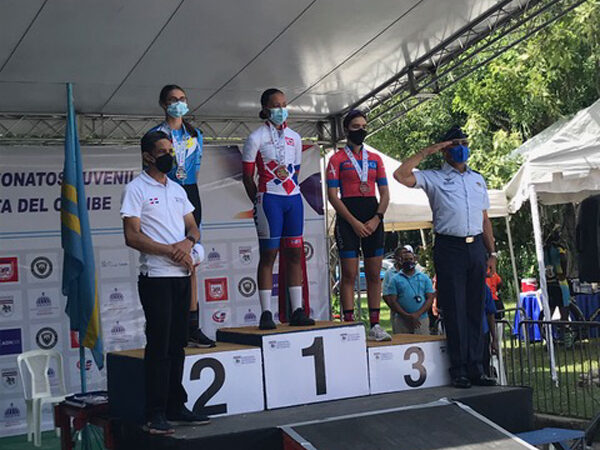 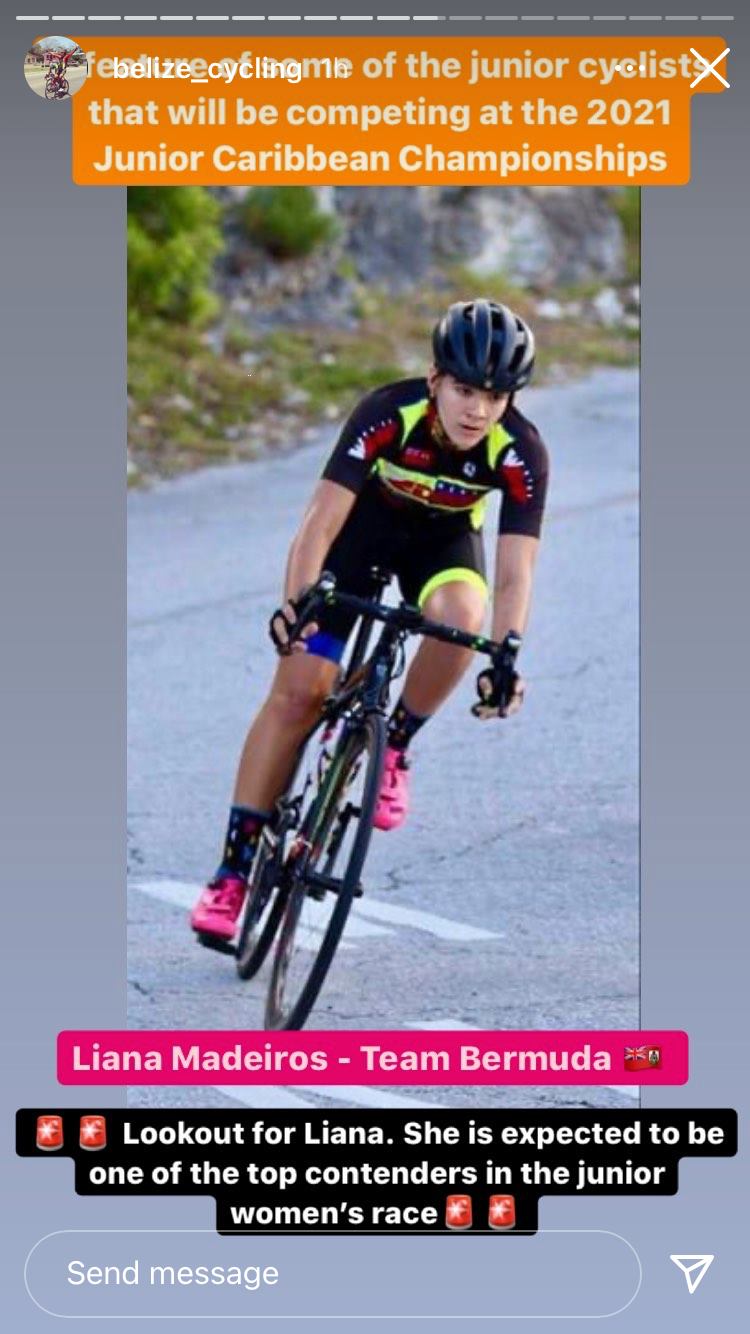 News Release: Bermuda Bicycle Association – Team Bermuda concluded the 2021 Junior Caribbean Cycling Championships in Santo Domingo on Sunday (Oct 24) with the road races.  Though Bermuda’s riders came away without additional medals, the day was full of strong performances from the entire team.
Liana Medeiros and the Junior women started the racing with a 50 kilometer event which jumped from the start.  Saturday’s winner of the time trial Flor Espiritusancto of the host nation hit the gas right away and, with a reluctant peloton, it was Medeiros who spent the majority of the next 8 kilometers chasing down the leader with the rest of the peloton following on her heels.  Once caught, this attack and chase mainly led by Medeiros, continued for the majority of the race. When the race came to the final sprint it was Espiritusancto who prevailed with the entire peloton just behind with Medeiros in 13th.
In the Juveile Men race, Thomas Quarterly and Cameron Morris flew the flag for Bermuda.  After repeated attacks all of which were pulled back, Juan Venegas of Dominican Republic slipped off the front of the race and built a lead of over 2 minutes to win solo.  In the ensuing bunch sprint for the medals, Morris was in contention but eventually finished 11th.  In the final surge Quarterly was distanced and finished in 20th.
Much attention was focussed on the Junior Men’s race which included time trial medalists Alexander Miller and Liam Flannery of Bermuda plus Tommy Marshall.  For the first half of the race things went to their plan of controlling any attempts to break up the race, intending to split it through continual attacks in the second half.  But the fates saw it otherwise as Miller suffered a puncture which left him well off the back.
Then Flannery’s electronic gearing malfunctioned leaving him in need of a replacement bike.  And at that point Marshall started cramping form the afternoon heat.  In the end, Flannery chased back to the peloton in dramatic style on a borrowed bike and even made a final attack but was quickly caught and passed by the eventual winner, Derrick Chavarria of Belize.  Flannery finished 12th and Marshall in 18th.
Bermuda finished third overall all in the medals table, another strong showing for the team, despite coming up empty-handed in the road races.  “Our results from the time trials and the hard racing of our team in the road races showed that Bermuda continues to be a major force in Caribbean cycling.  The team achieved many of the goals for the event and all of them have come away from the event with renewed focus.  As always, it is wonderful to see our Bermuda athletes competing at such a high level”. 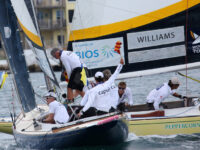 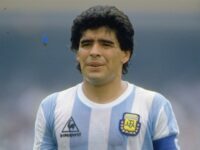 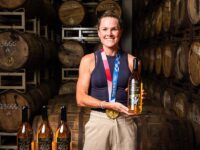