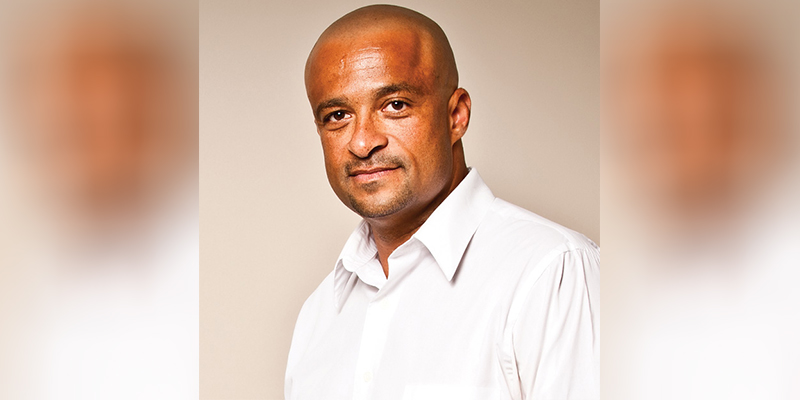 Unemployment coupled with an ageing community will cost Bermuda taxpayers nearly $50mi in support payments through Government Financial Assistance by the end of the fiscal year in March 2015.

Community, Culture and Sports Minister Wayne Scott said $36 million was budgeted last year alone. But by the end of March 2014, the final total had increased to $48mi, prompting the Minister to warn “we are spending unprecedented amounts on support” which is not sustainable.

Mr Scott sat down with Bermuda Real in October to give an update on applications for financial assistance this year, and the number of calls made to the new abuse hotline set up to report incidences of dishonesty and abuse. 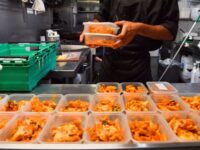 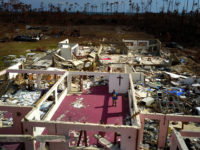 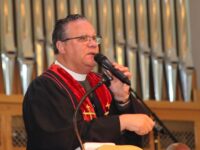 Rev Tweed On Robin Hood Shooting: ‘On Full Blast’ From The Pulpit At St Paul AME