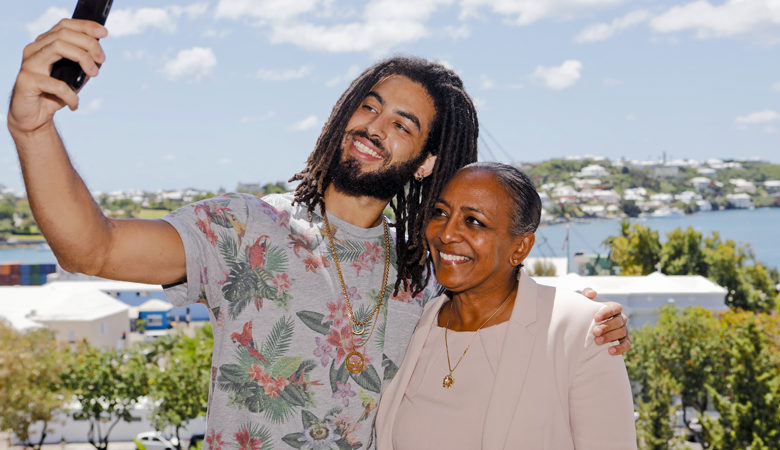 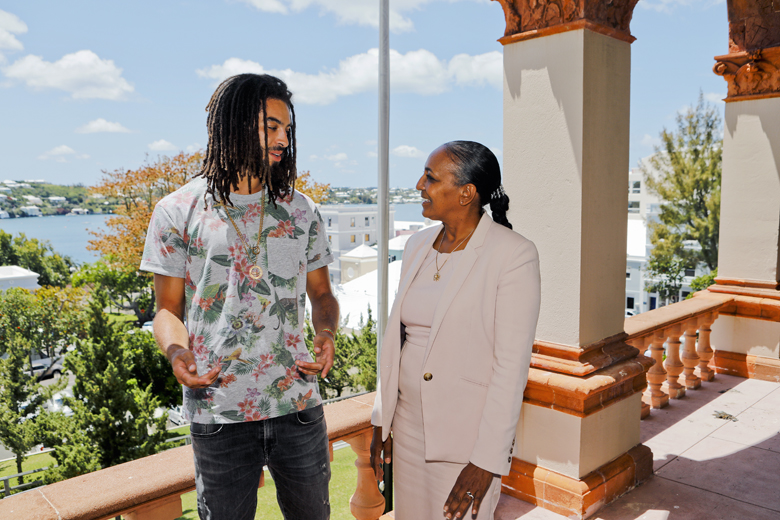 News Release: Hamilton, Bermuda – Earlier this week, singer/songwriter Reis VanPutten, popularly known as ‘Ponaflex’ was crowned the winner of the third annual Quest for the Best song competition for his song “Come Out”.

Bermuda’s Reis VanPutten, is a diverse young artist looking to blend and spread the sounds of the Caribbean throughout the world. His goal is to contribute as much as he can so that Soca music gets the recognition it deserves.

Produced by DJ Rusty G and sponsored by the Department of Community & Cultural Affairs the annual Quest for the Best song competition was judged by a panel of eight local judges and eight international judges, all of whom are considered top professionals in the Soca music industry with backgrounds in FM Radio, satellite radio event promotion, artist management and more. 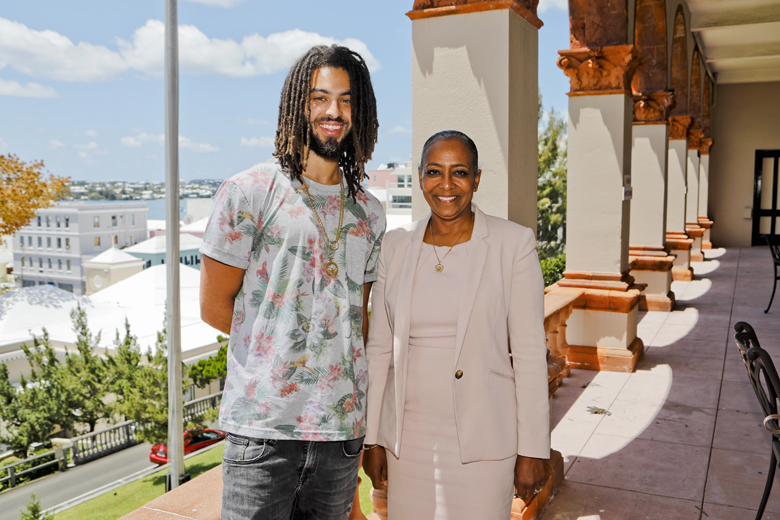 Following a three-way tie between Josiane Robinson ‘Celebrate’, Chinyere ‘Go Low’ & Ponaflex ‘Come Out’, judging was opened to the general public for a week of voting via Instagram.

More than 600 votes poured in and Ponaflex emerged as the clear winner. Other notable submissions came from Jesse Seymour ‘I Fell in Love With Carnival’, Mr Rego ‘Buss a Lime’ & Cush Evans ‘Welcome to BDA’.

Since its inception three years ago, the Quest for the Best soca song competition has proven to be very popular, with 58 entries being received.

The Minister of Labour, Community Affairs and Sports, Lovitta Foggo said: “This year as part of our Heritage Month theme, we are celebrating Bermudian Excellence.

“Mr VanPutten’s musical talent a great example of the kind of excellence that is worthy of being recognized.

“I had an opportunity to meet Reis and to personally congratulate him on his success. He is a very engaging and inspiring young man and I cannot wait to see where this success takes him.

“For our part, the Department of Community and Cultural Affairs was excited to partner once again with DJ Rusty G for such a creative initiative.

“The competition certainly helped foster increased creativity from Bermudian artists and an appreciation for local talent. We look forward to seeing how these very artistic Bermudian musicians continue in years to come.”

Quest for the Best competition organizer Russell Griffith, aka. ‘DJ Rusty G’, said: “This year was by far the hardest for the judges which is why we decided to give the people a voice in helping us choose a winner.

“The immense support we received during the public voting process was overwhelming and is a true testament the growing interest for Bermudian Soca music.

“I must extend my personal thanks to our corporate sponsors Heineken & Digicel as they came on board this year and graciously covered the recording expenses for many of the contestants at Dem Biez Studio.”

Jay III has performed on major stages, opening for Machel Montano & onboard the Ubersoca cruise.

She recently released a song with Reggae / Dancehall Artiste Noah Powa and is excited for future opportunities in music.

Ponaflex’s ‘Come Out’ can be streamed now on Soundcloud at https://soundcloud.com/ponaflex/come-out and will be available on all major streaming platforms very soon. 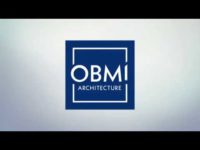 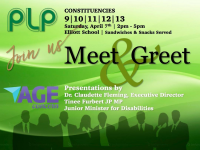 Unlimited Use Of Jobber For A Small Fee 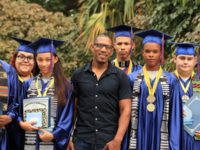 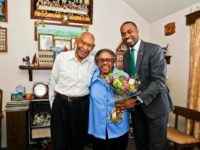