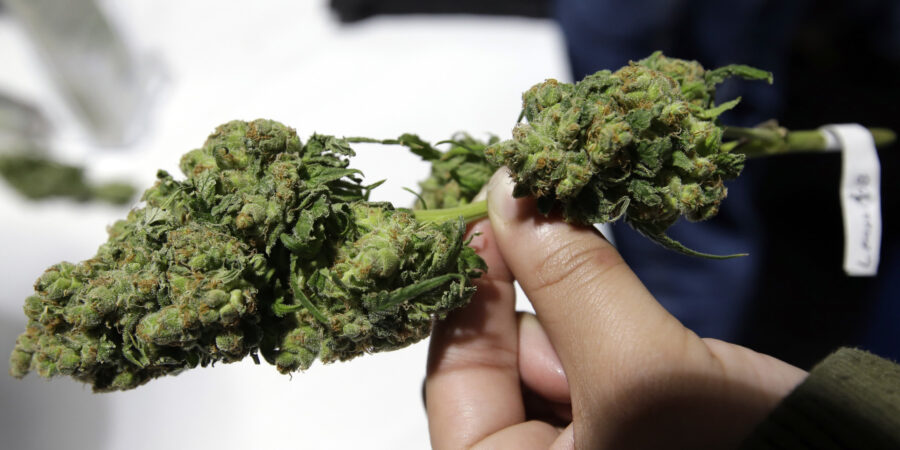 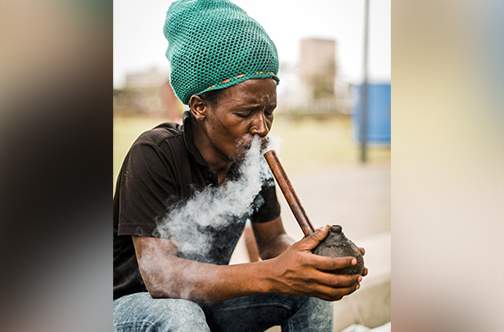 Jamaica Observer: KINGSTON, JA – An increasing number of Jamaicans are of the view that the law should be changed to make it easier for people to buy ganja for their personal use.

That is the finding of two public opinion polls conducted for the Jamaica Observer by Bill Johnson between March and July this year.

Support for a change to the law grew by six points over the four months, while those in agreement with the law in its current form dropped by five points.

Johnson and his team of researchers went into the field March 2-15 and July 9-12 using a sample size of 1,200 voting-age Jamaicans islandwide. Both polls have a sampling error of 2.5 percent. The March poll was not published due to the coronavirus outbreak.

The veteran pollster said when his researchers asked people to state whether or not the law should be changed, 61 percent of respondents in the July poll said yes, up from 55 percent who held the same view in March.

Those who felt the law should not be changed numbered 32 percent in July, down from 37 per cent in March.

The results will give a boost to the marijuana lobby which had commended the Government when the Dangerous Drugs (Amendment) Act 2015 came into effect on April 15, 2015 with new provisions put in place regarding the possession and smoking of ganja, use of ganja by people of the Rastafarian faith, and use of ganja for medical, therapeutic and scientific purposes.

Under the law, possession of two ounces or less of ganja is no longer an offence for which one can be arrested, charged and tried in court, and will not result in a criminal record.

The police may issue a ticket to a person in possession of two ounces or less of ganja, similar to a traffic ticket, and the person would have 30 days to pay the sum of $500 at any tax office. The ticket is called a “fixed penalty notice”.

It remains a criminal offence to be in possession of over two ounces of ganja, and offenders can be arrested, charged, tried in court and, if found guilty, sentenced to a fine, or to imprisonment, or both. The conviction would also be placed on that person’s criminal record.

Since the amendment, however, the National Council on Drug Abuse (NCDA) has been advocating that State resources be channelled into interventions that discourage the use of ganja, particularly by the country’s youth, as it has observed a worrying development, consequent on decriminalisation of possession of two ounces of the plant.

A “gradual shift”, the NCDA said, was taking place in the risk perception among youth, based on decriminalisation.

According to the NCDA, anecdotal evidence suggests a misunderstanding of the meaning of decriminalisation as many people interpret it as a free-for-all across the board.

Additionally, medical professionals have argued that the use of ganja by children and teenagers may harm their brain, since at their age the brain is developing rapidly, and research has shown that ganja use is linked to memory dysfunction. 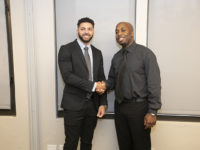 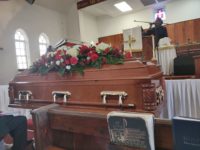